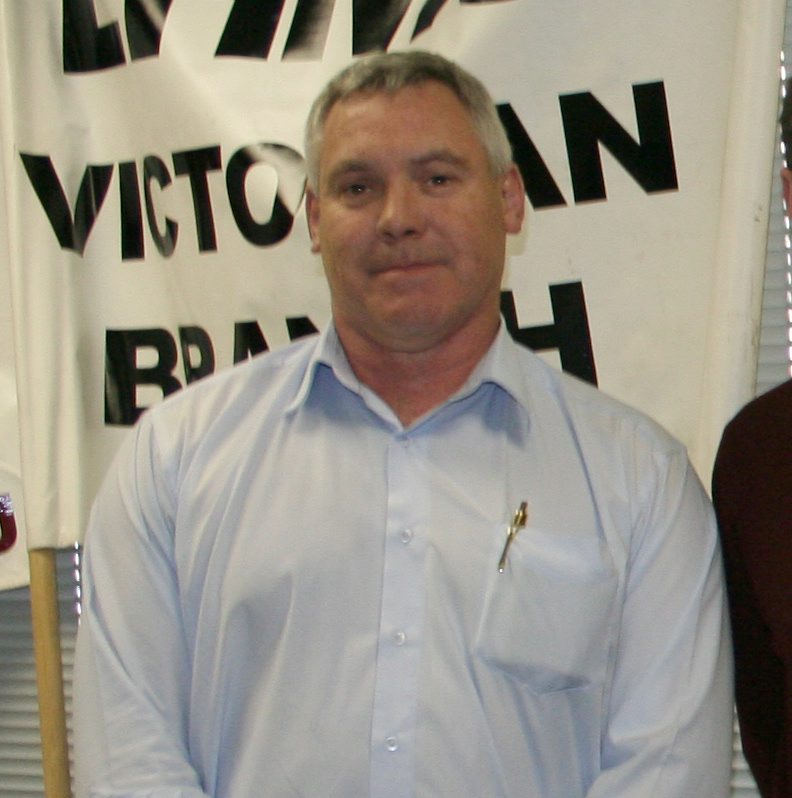 It now seems certain from the start of March existing “gag” orders preventing local paramedics from speaking publicly about their conditions will be disregarded as union members step up their enterprise bargaining campaign.

Speaking with The Express on Friday, Ambulance Employees Australia Victorian general secretary Steve McGhie said he expected a vote on future industrial actions by AEA Vic members, currently underway, would be “overwhelmingly in favour” of starting bans after its completion on Friday.

Mr McGhie said the first round of action would relate to communications and, for the first time, paramedics would be allowed to speak directly with media, the public and politicians under protected industrial action.

Gippsland’s paramedics will don campaign paraphernalia on the job but Mr McGhie said only one of nine bans would be “operational”. Paramedics will refuse to “upwardly relieve in manager’s roles”.

“This is all about a campaign that lets the public know the real story, it’s about removing the gag,” he said.

Mr McGhie said several State Government “options” put on the table on 21 January, including a 2.5 per cent wage increase and potentially a five per cent increase, had been rejected given both offers required “paramedics to give up allowances and other entitlements such as annual leave, rostered days off and sick leave.”

“Enterprising bargaining is about productivity, but we are saying this is insulting, they (the State Government) just want to take conditions away that are desperately needed to pay for their wage increases.

“Taking away annual leave is the wrong way to go, it is hard enough for paramedics to deal with the stress of the job as it is, it would only drive sick leave and Workcover up… it’s just stupid,” Mr McGhie said.

Though AEA state delegates will meet with Ambulance Victoria today as part of ongoing negotiations, Mr McGhie said “unless there is a miracle” there was “absolutely no way” an outcome satisfactory to members would be reached prior to planned industrial action.

“I would love for this to occur but there is no way I can see that, going by what has taken place so far,” he added.

AV general manager regional services Tony Walker said AV was doing all it could to “provide options for paramedics to consider so that they can increase their wages beyond the government policy of 2.5 per cent”.

”We are not making our employees give up their leave, simply attempting to give them more options.

“The key to our approach is to recognise those employees who work unsociable hours on afternoon, night and weekend shifts and make up approximately 90 per cent of our workforce,” Mr Walker said.