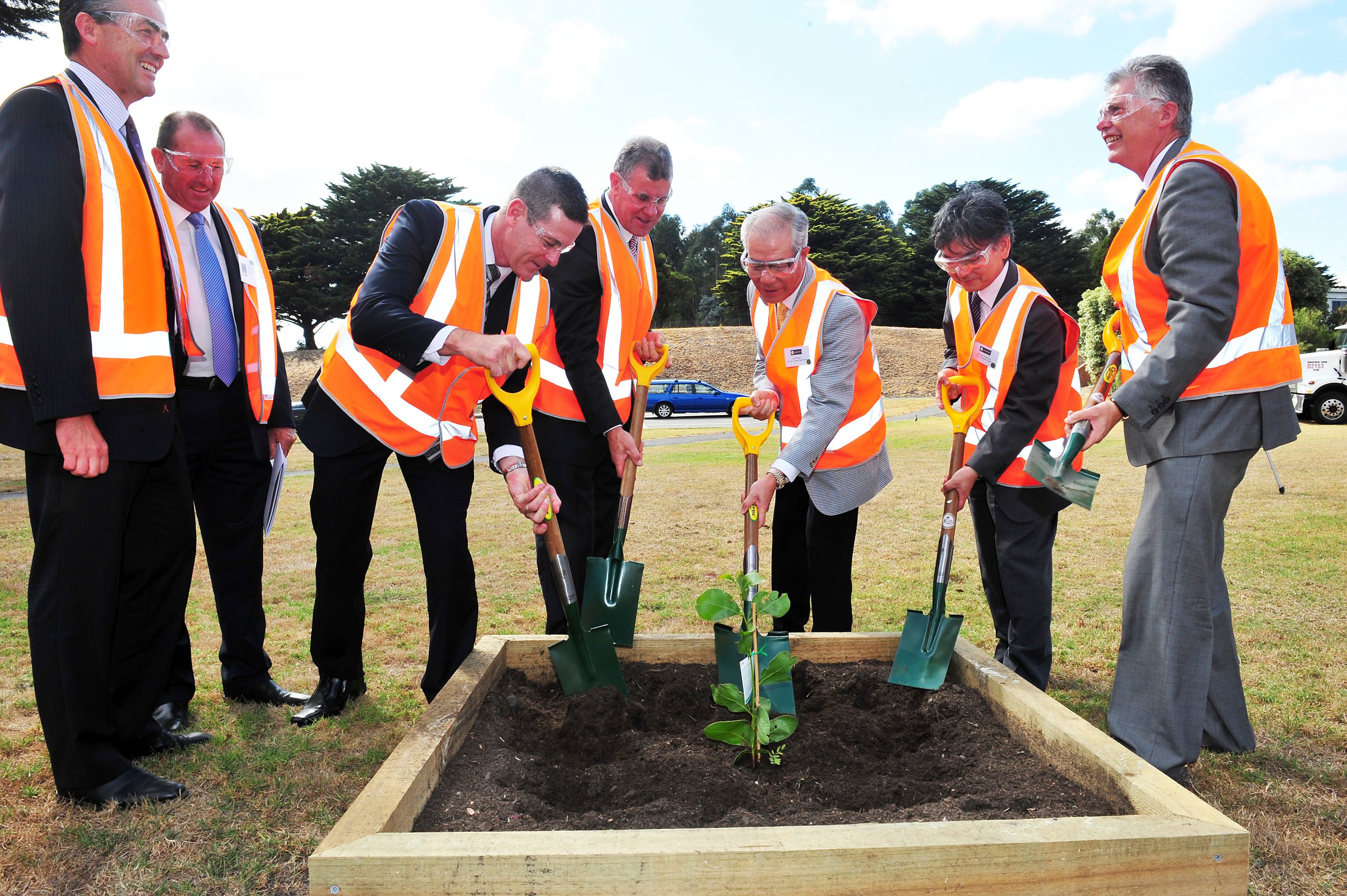 THE year-long construction of Maryvale Mill’s landmark recycling plant, which has been estimated to create 140 project jobs on site, has commenced this month.

In a ceremony marking the start of the $90 million project, Australian Paper chief executive Jim Henneberry welcomed the support parent company Nippon Paper had shown for the future of the local manufacturer.

Speaking to a room packed full of more than 100 invited guests during the mill’s annual shutdown, Mr Henneberry said the plant would solidify the company’s Future Fibre Strategy, which was gradually reducing the company’s reliance on pulp sourced from native timber forests.

The project has attracted widespread funding and support, with a State Government contribution of $3.75 million to the project, $9.5 million from the Federal Government and $9.9 million from Low Carbon Australia.

Gippsland Trades and Labour Council secretary John Parker said while he was normally bemused by flow-on job estimates, there would likely be hundreds of local contractors working directly on the project.

“The project is looking really good and up to date, and the project management team has been very professional,” Mr Parker said.

The project represents the first major upgrade on the site since a major capacity expansion, completed in 2009, the budget and timeline for which blew out substantially, sending Australian Paper’s previous owner PaperlinX into financial disarray.

Mr Henneberry said he was confident the construction effort of the recycling plant would be on time and on budget.

“I have a much higher confidence that we can contain the costs this time around, this is a very different type of project, the pulp mill (project) was immense in scope which tied together many plants and older parts of the mill, this is (on a standalone site).”