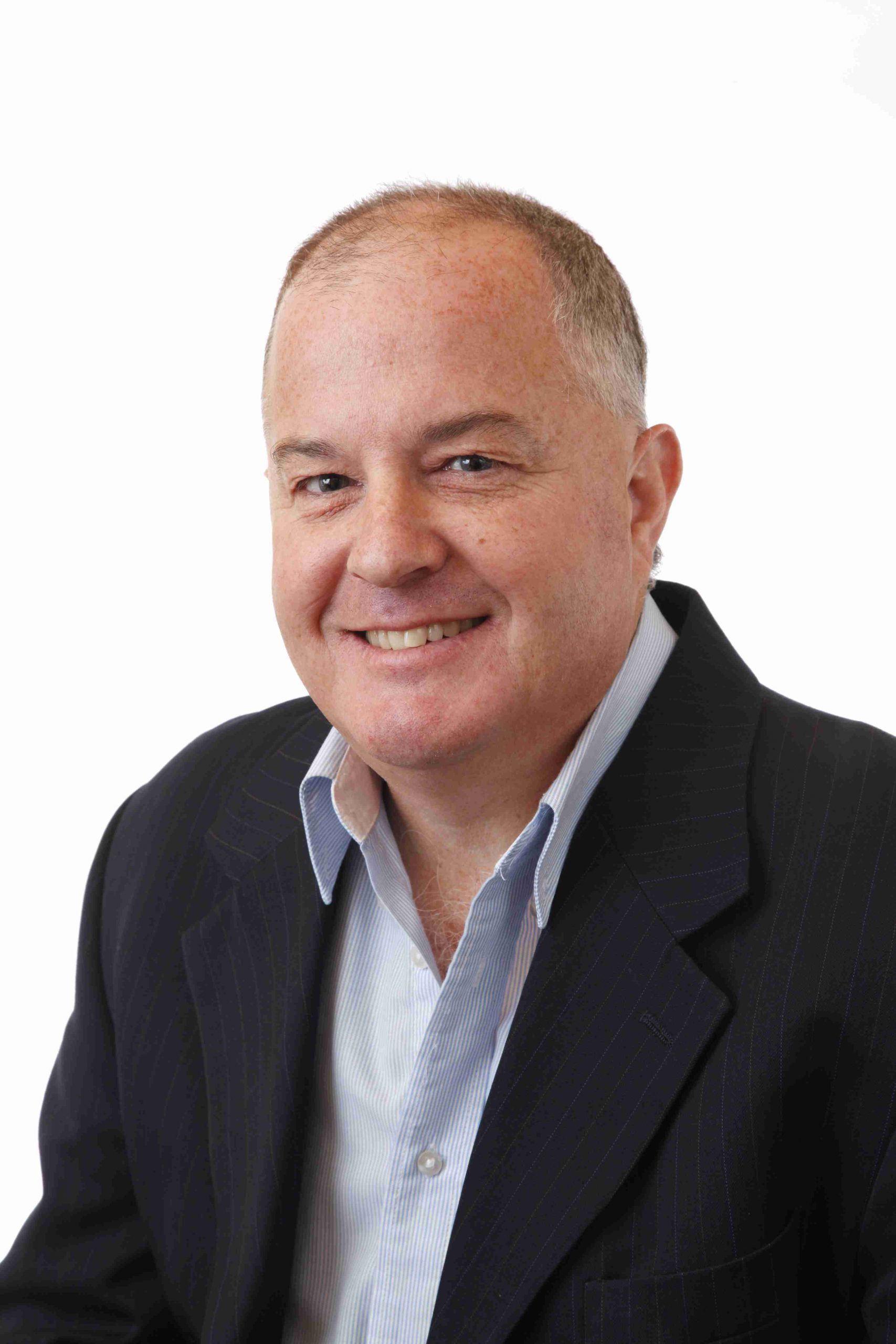 AUSTRALIAN Labor Party members with ambitions of taking on sitting Federal MPs in the Gippsland and McMillan electorates at September’s election will have until tomorrow to nominate themselves.

ALP assistant secretary and Victorian federal campaign director Stephen Donnelly told The Express all Liberal-held seats across Victoria would be contested by the Labor Party and, in seats where more than one potential candidate nominated, rank and file members would vote on Sunday and Monday, 3 and 4 March.

The seat of Gippsland was won by The Nationals MP Darren Chester by a margin more than 5.5 per cent in a 2008 by-election while McMillan has been held by Liberals MP Russell Broadbent since 2004.

Both men have confirmed they will re-contest their seats.

This week ALP district president and former federal candidate for Gippsland, Darren McCubbin, said the ALP would “be strongly contesting” the seat of Gippsland this year.

Until the Gippsland Federal Electoral Assembly executive preselects a Gippsland candidate Mr McCubbin said he would be the party’s public spokesperson.

“We believe that after two terms of Darren Chester’s representation, Gippslanders are entitled to question his plans for our future,” Mr McCubbin said.

“What is Mr Chester doing to get the Federal Government’s Transitional Assistance Packages into new Gippsland industries and jobs growth?” Mr McCubbin said.