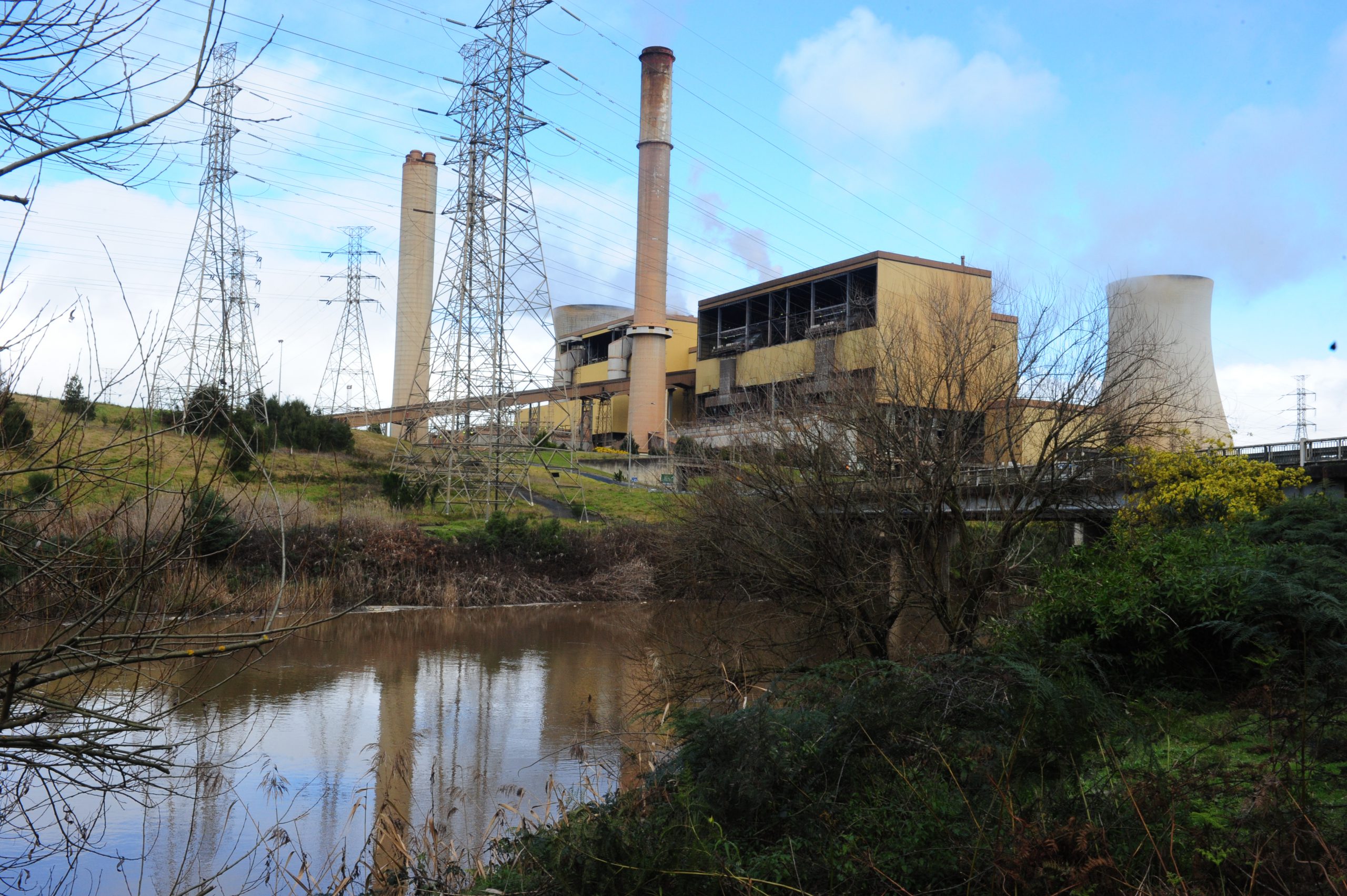 Workers have been reducing generation at the 1450 megawatt plant by 30 per cent from 4pm and 6pm everyday since 1 March, after voting to escalate enterprise bargaining negotiations last month, protected by Fair Work Australia.

Station operator EnergyAustralia applied for a Supreme Court injunction on the action last week, after two attempts to halt the generation bans at Fair Work in Melbourne and Sydney failed.

A judgement on the injunction has been reserved until later this week, while EnergyAustralia’s request for an interim hold on the action was denied.

Lead EB negotiator Greg Hardy, of the Construction Forestry Mining and Energy Union said while the last agreement expired on 1 July, initial negotiations for a new agreement for the station’s 120 employees had been delayed after the Morwell River Diversion collapse.

“When the company had difficulties in the mine they requested we hold off while they got on top of that,” Mr Hardy said, adding negotiations eventually began in August.

“But now this company doesn’t seem the slightest bit interested in bargaining; this is the first I can recall of protected industrial action (in the Latrobe Valley power industry) having an attempt for an injunction made against it.”

Mr Hardy said while the company had been “trigger happy” in pursuing its legal options, EnergyAustralia would eventually have to “swallow their pride and negotiate”. He said generation at the station had not been impacted as a result of industrial action since 2000.