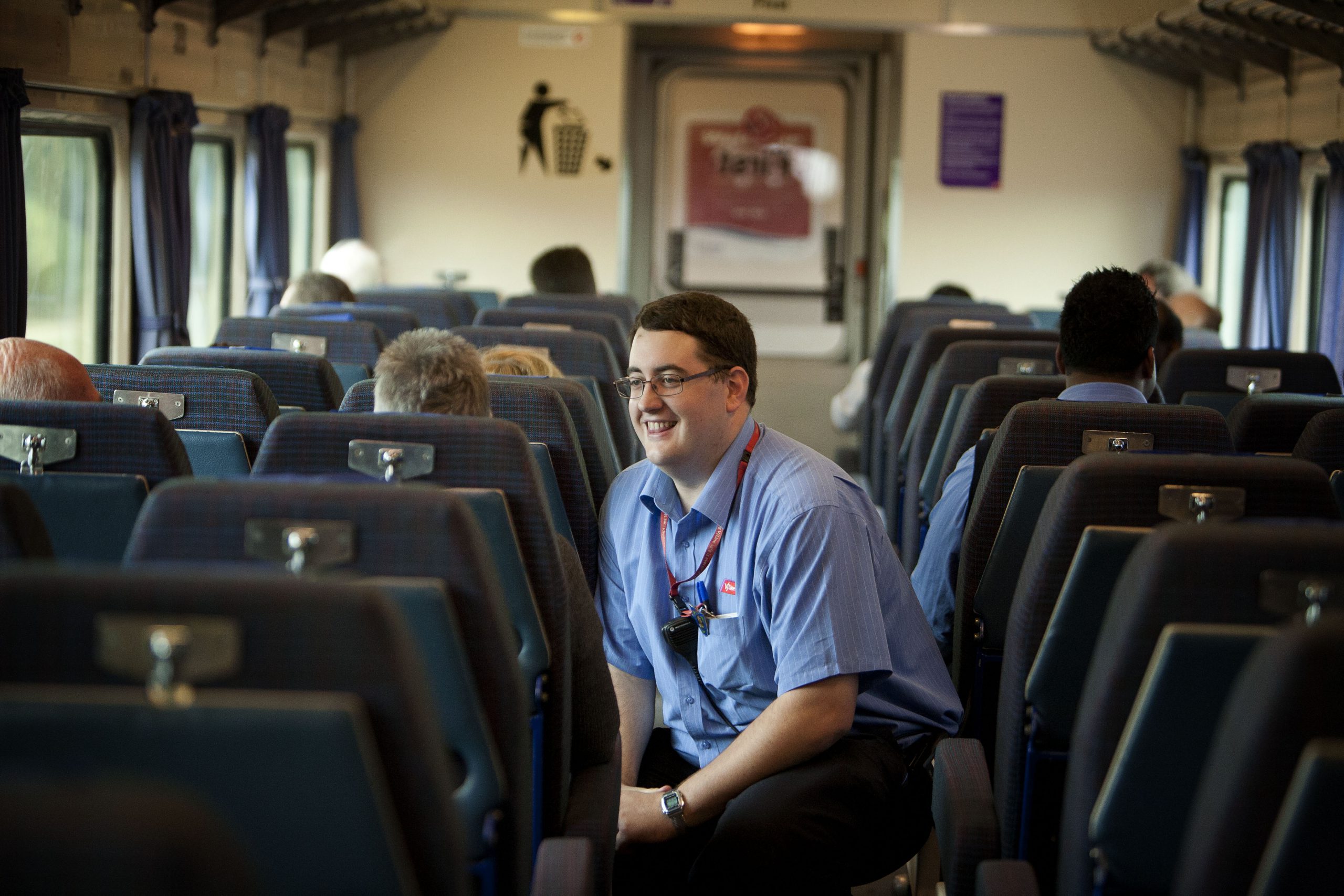 According to the PTV survey, 6.6 per cent of commuters on the Traralgon line were caught committing fare evasion, well above the state average of 4.5 per cent fare evasion on regional lines.

PTV surveyors accompanied authorised officers as they conducted 10,000 ticket checks across the state in October, and found ‘no ticket’ and ‘concession fraud’ were the most common forms of fare evasion.

The evasion figures, the first of their kind published for V/Line services, came up against a total fare evasion rate of 9.4 per cent across Victoria’s public transport network.

“It’s good they do publish their figures; the more we know about how the system is performing the better prepared we are to improve it,” Mr Wescott said.