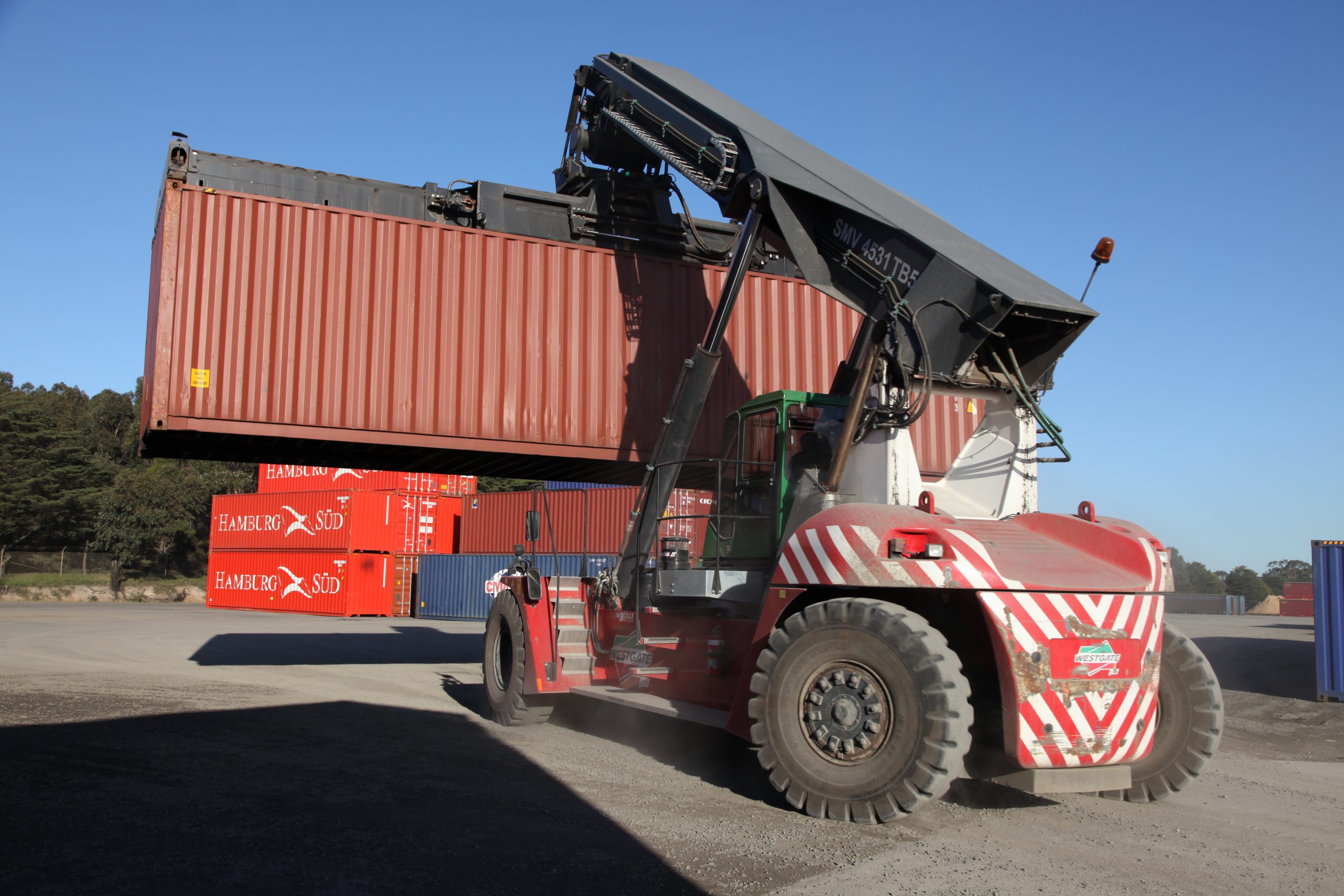 News construction of an additional rail line between Melbourne and Dandenong is still on the government’s radar has been welcomed by Latrobe Valley’s transport stakeholders.

According to an internal briefing to Public Transport Minister Terry Mulder and Premier Denis Napthine, the construction of an additional track or tracks on the Dandenong Rail Corridor is being considered in a government study currently underway.

The briefing, obtained by The Age through Freedom of Information and supplied to The Express, found development of new container capacity at the Port of Hastings would result in a steep increase in demand on the transport corridor.

“In the longer term… (with) possibly major new export commodities out of Gippsland, demand will outgrow the existing infrastructure and additional tracks will be needed,” the briefing stated.

“In the next five to 10 years, there is also likely to be some growth in export commodities railed from Gippsland to the ports of Melbourne or Geelong, including containers from a proposed intermodal terminal at Morwell, mineral sands from East Gippsland, and brown coal or derivative products from the Latrobe Valley.

“Such a connection might also be used for V/Line passenger services from Gippsalnd in the DRC, in a similar manner to Regional Rail Link in the west.”

Australian Paper general manager packaging, procurement and external relations Julian Mathers said the Maryvale mill was one of the state’s largest users of the Port of Melbourne, transporting 240,000 tonnes of paper products to the port via the Gippsland rail line annually, with six freight train services using the line every week.

“We are Australia’s only manufacturers of copy paper, so we are competing for local market entirely with companies bringing it from other countries, so our logistical options need to be as streamlined as possible to remain competitive – there would definitely be advantages in having another track,” he said.

The temporary closure of the rail line east of Moe for seven weeks last year required a “huge logistical response” by the company to continue its output via road transport, Mr Mather said.

“When you consider the volumes that are going out – our rail freight represents about 40 per cent of products moved out of Maryvale – we had to put in a lot of work in rescheduling deliveries on the road,” he said.

In 2006 the Bracks Government had planned construction of a third track between Caulfield and Dandenong stations in its ‘Meeting Our Transport Challenges’ plan under $153 million in funding attached to the DRC project; however, two years later the planned upgrades had all but disappeared, without a single mention in the 2008 Victorian Transport Plan.

Latrobe City Council chief executive Paul Buckley welcomed news an additional track was still under consideration, which he said was critical to enable growth in Gippsland.

“I don’t think its surprising government are considering (this) – the impact we have had just on our passenger line impacted by that lack of rail capacity has had serious issues for V/Line on regular basis,” Mr Buckley said.

Latrobe City has called for proposals from the private sector to develop and operate the proposed Gippsland Logistics Precinct, a container and bulk material terminal on Tramway Road, which he said was attracting interest from national parties.

Mr Buckley said while the project would potentially be developed with support of all levels of government, the take up and development of the precinct was unlikely to come before there was a pressing demand for increased rail freight capacity.

“The speed at which that project develops will depend on whole range of things, including when we might start to see alternative brown coal export projects developing, and when mineral sands projects in East Gippsland take off.”

Calls to the office of Transport Minister Terry Mulder were not returned before going to print.