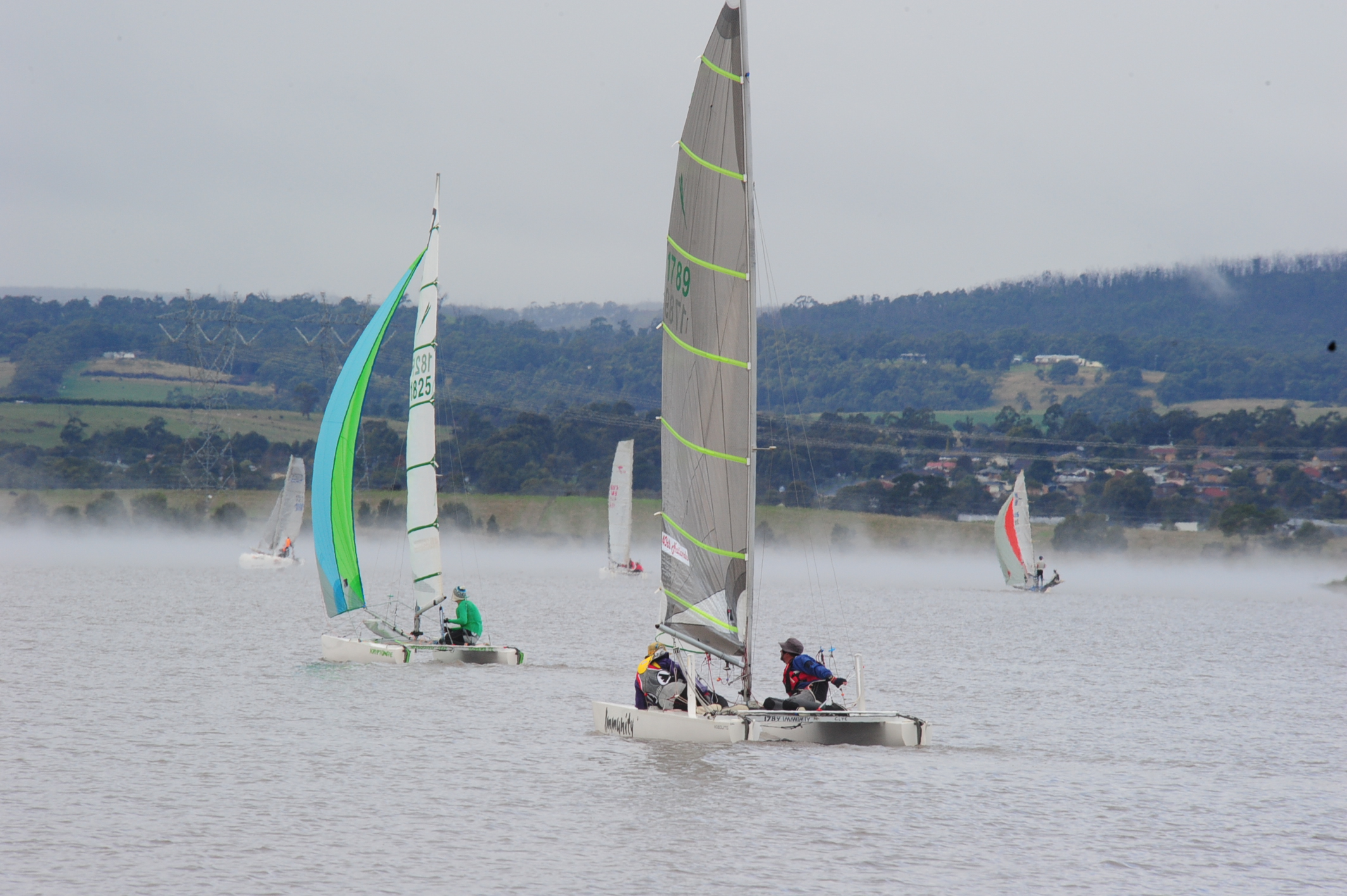 THE number of visitors to the Latrobe Valley has increased by 45 per cent in three years, according to the latest tourism statistics.

More than one million people toured the region between January and September last year, excluding those staying in holiday homes.

The 2012 tourism snapshot, released by the Latrobe Tourism Advisory Board this week, revealed the visitor boost was well above the Gippsland average, which saw just 1.6 per cent growth since 2009.

The report attributed the Valley’s increase to a jump in the number of day visitors, which last year made up 85 per cent of the region’s guests.

According to the report, the majority of overnight visitors came to the region to visit friends and relatives, while 17.4 per cent chose to holiday here and 15.5 per cent were in the Valley on business.

Major sporting events last year drew millions of dollars to the region, with the Victorian Champions League gala soccer generating $1.3 million for the local economy and the Southern University Games more than $2 million.

“Not only is it about the fact we have these events in the municipality, but we want to add to the experience so people will stay longer.”

Hits on www.visitlatrobecity.com have increased significantly this financial year, with more than 7400 in January 2013, compared with 3971 in January 2010.

The most consistently searched attractions are Hazelwood Pondage and Lake Narracan.

Cr White encouraged Latrobe Valley residents to look “in their own backyard”, next time they were planning a weekend getaway.

“Members of our community wouldn’t really understand the extent of tourism experiences they can undertake,” he said.

Germans made up 16.6 per cent of drop-ins to the region’s visitor information centre, followed closely by residents of the United Kingdom.

The board is set to complete a Tourism Strategy and Action Plan by April 2014, which is expected to centre on positioning the Latrobe Valley to attract business travellers and establish itself as the ‘events capital’ of eastern Victoria, along with a move to web-based tourist information services.