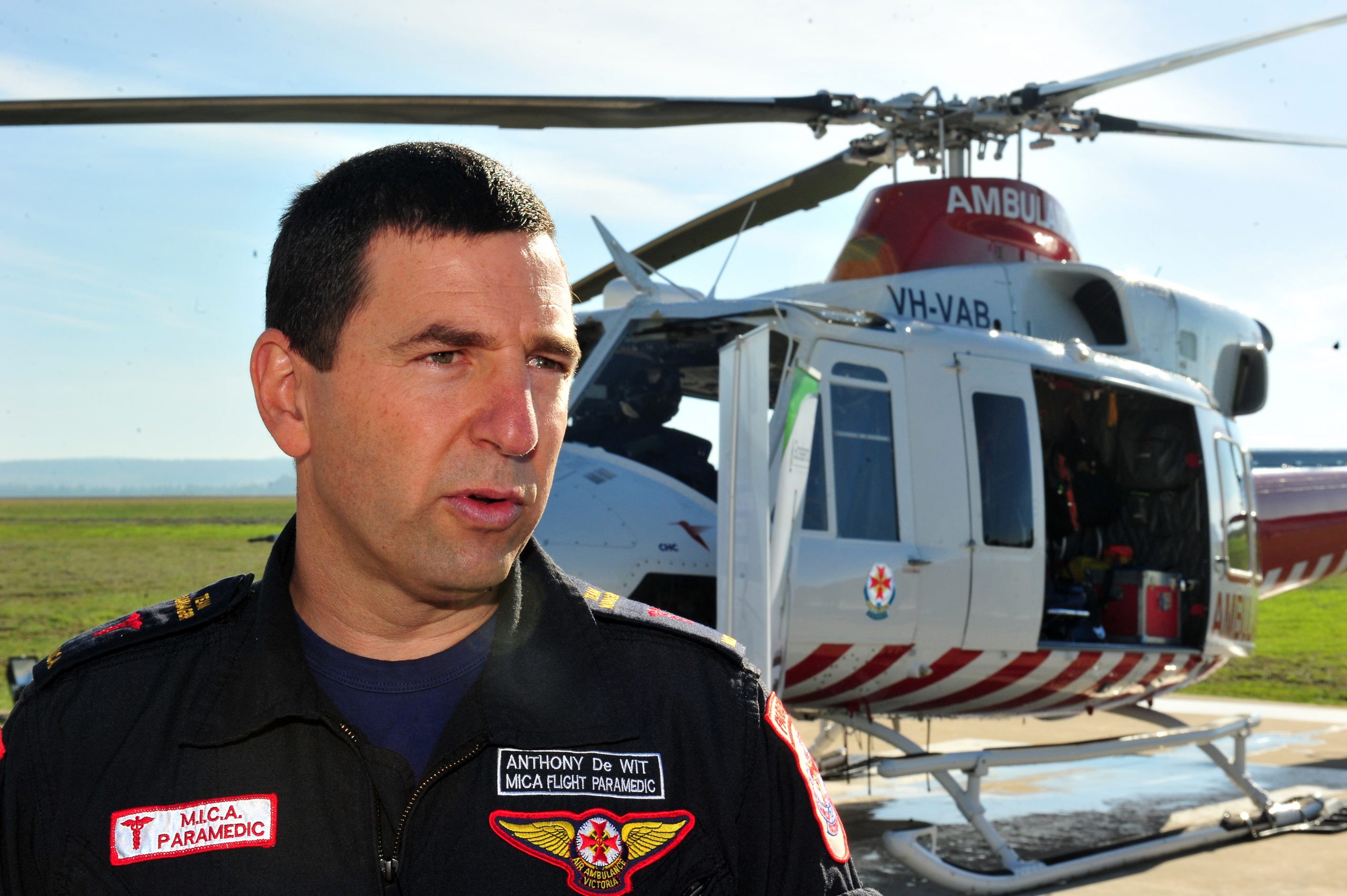 Ambulance Victoria is pleading with motorcyclists to take better care on the roads and in bush tracks, after helicopters were called to 21 rider injuries within a month across the state.

Eight of the crashes were in the Latrobe Valley.

“We’d like to encourage all motorcycle riders to wear their protective equipment, ride as safely as possible and realise there are other riders on dirt tracks,” MICA paramedic Anthony de Wit said.

He said trail bike riders should invest in satellite phones or an Emergency Position Indicating Radio Beacon to make it easier for first responders to reach them in bushland.

“I wouldn’t discourage people from riding a motorbike. But you’ve just got to take the right precautions,” Mr de Wit said.