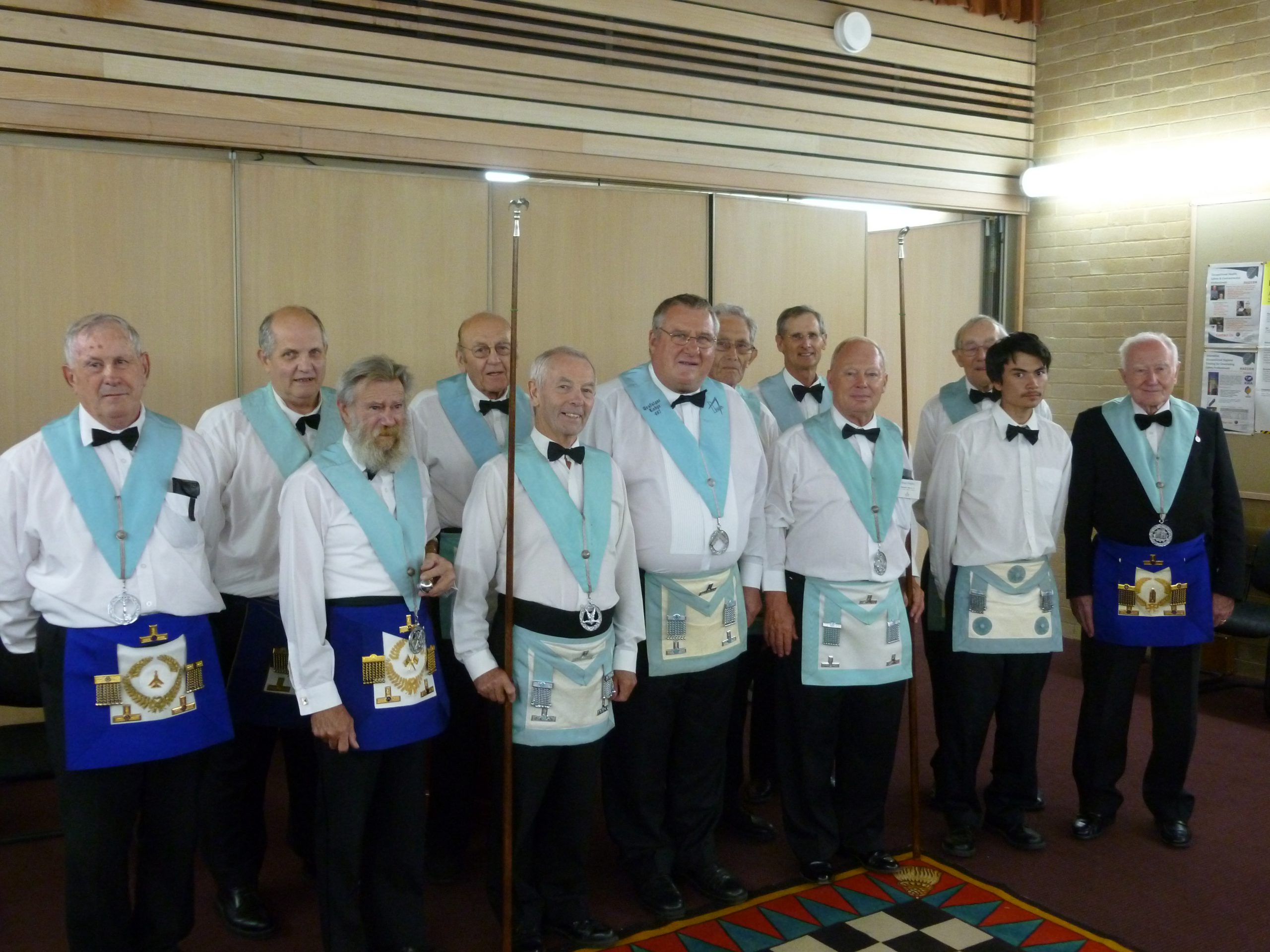 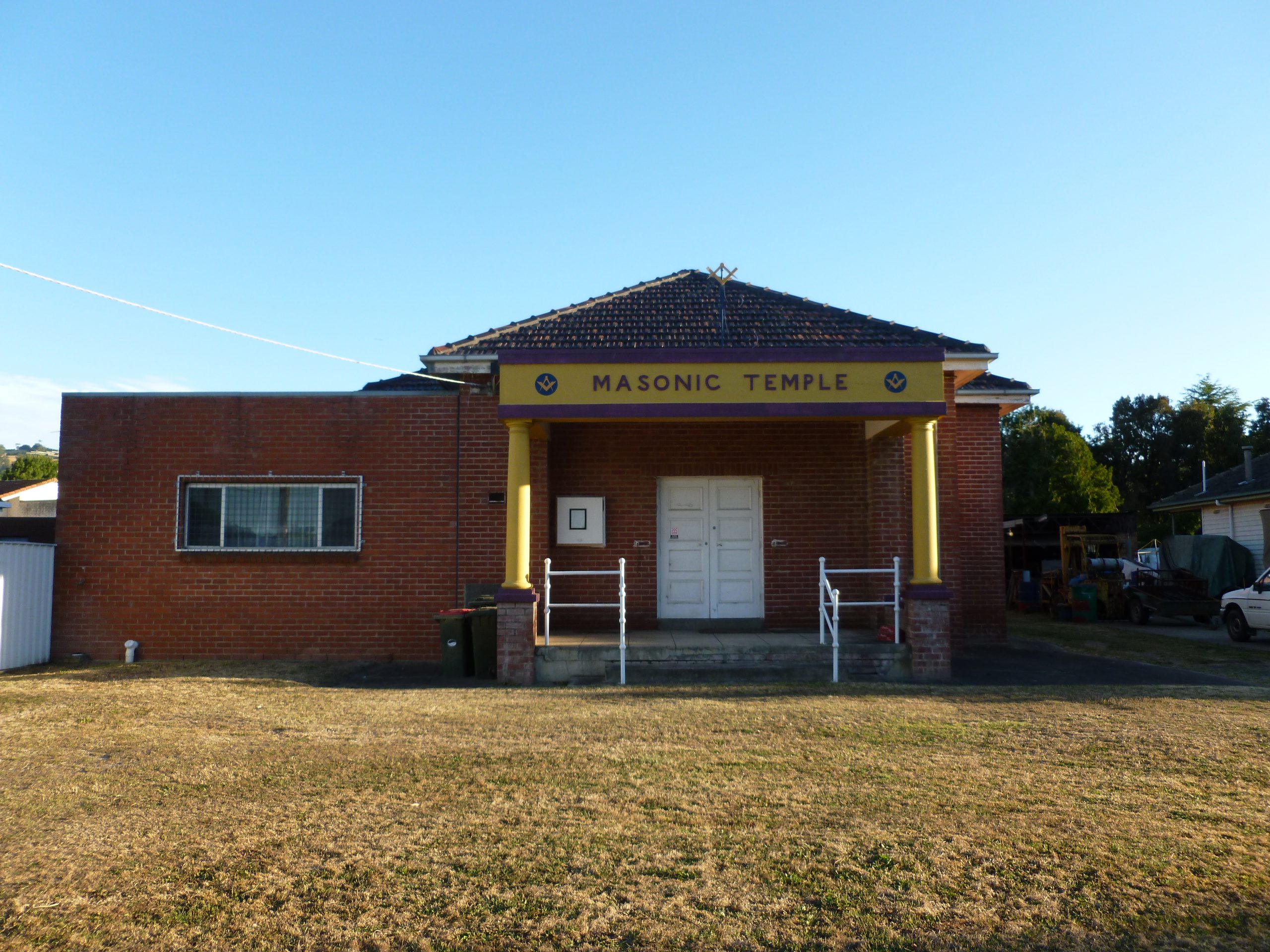 A long term struggle has pushed the Trafalgar Masonic Lodge to leave its renowned masonic temple.

Lodge Master Greg Turner said the lodge had been struggling to keep up with their bills for a while.

“Keeping up with all of the utilities and the cost of owning a public building is hard,” Mr Turner said.

The lodge was opened in 1931 and the Trafalgar Freemasons Temple was built in 1933 during the depression. Since that time, it has had 500 members.

“At one stage we had 150 members, that was mainly after World War II. Freemasonry really took off after that because chaps wanted to continue to meet together,” Mr Turner said.

Currently there are 38 members of the lodge.

Mr Turner said over the years, the lodge had contributed to the community in small ways, such as providing bursaries to the Trafalgar Primary School and contributing to a program that sends disadvantaged children on a small camp to the Cottage by the Sea.

“The biggest problem we’ve faced is that we’re trying to keep our head above water, we see (the move) as a positive, so that we can start giving more to the community,” he said.

Fellow masonist Mervyn Moon has been a member of the lodge for 33 years.

“The lodge has been a great training ground for what I do in my civil life, it is a process of learning and self discovery through rituals and moral teachings,” Mr Moon said.

He said the decision to sell the lodge is part of Freemasonry moving forward to engage with the community.

“Greg and the previous master are leading a new tribe in freemasonry, instead of being anchored by real estate we are going to be freed up to be what it’s all about, the people and the teachings,” Mr Moon said.

“We haven’t been out actively in the community that much, so people don’t know much about us, but hopefully our move will help that to change that.”