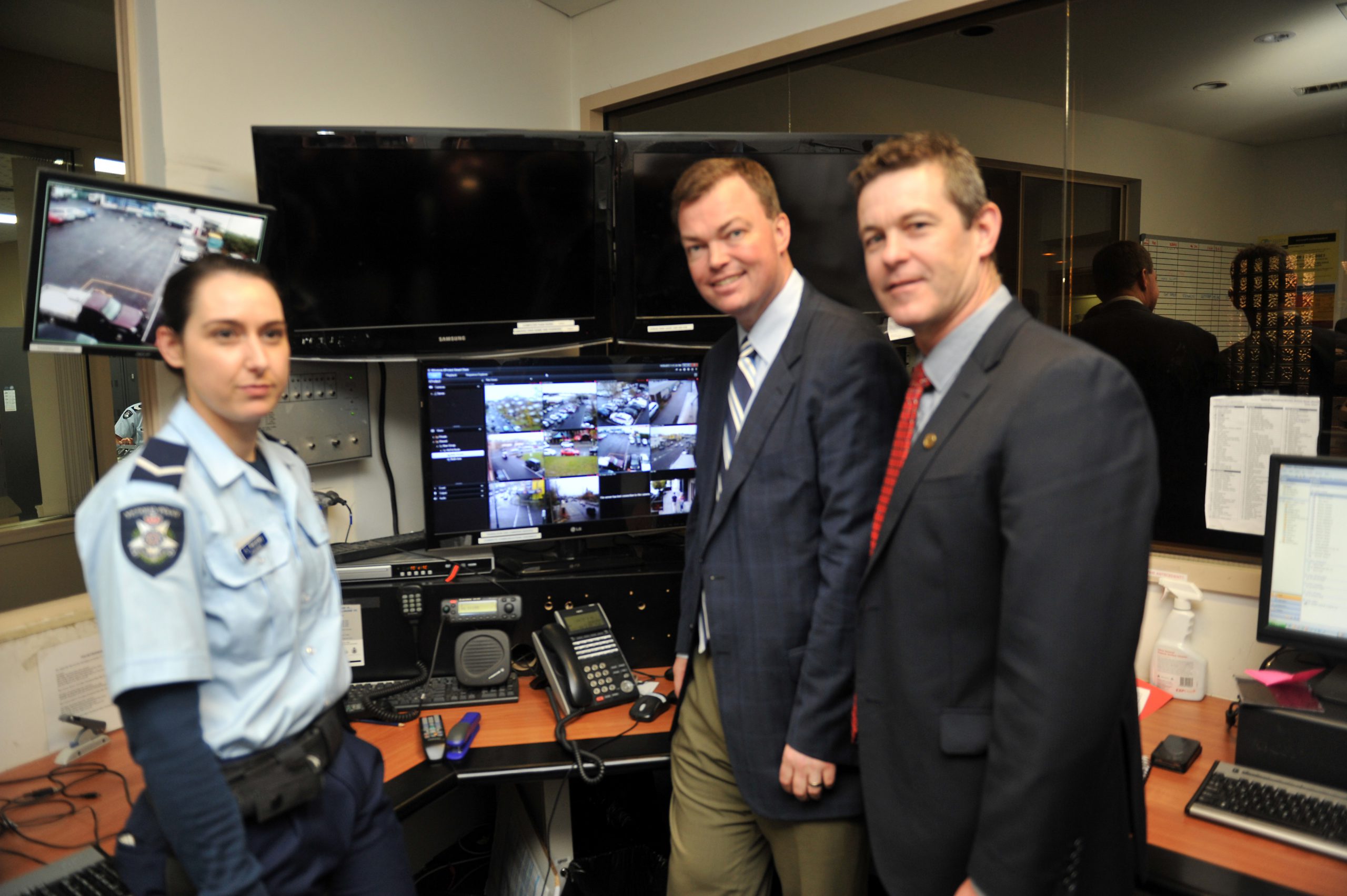 Two Latrobe Valley public areas will have improved lighting, through a State Government grant of more than $79,000.

Crime Prevention Minister Edward O’Donohue announced the funding for Latrobe City Council to install lighting at the Morwell East Residents Achievement Park on Beattie Crescent, along with the Churchill underpass.

“We know that adequate lighting in public open spaces is critical to deterring antisocial behaviour,” Mr O’Donohue said during a visit to the Latrobe Valley on Friday.

“This is going to change people’s feeling of safety so they can go and use the area, which creates a healthy and happy community because you’re out socialising with one another,” Cr Gibson said.