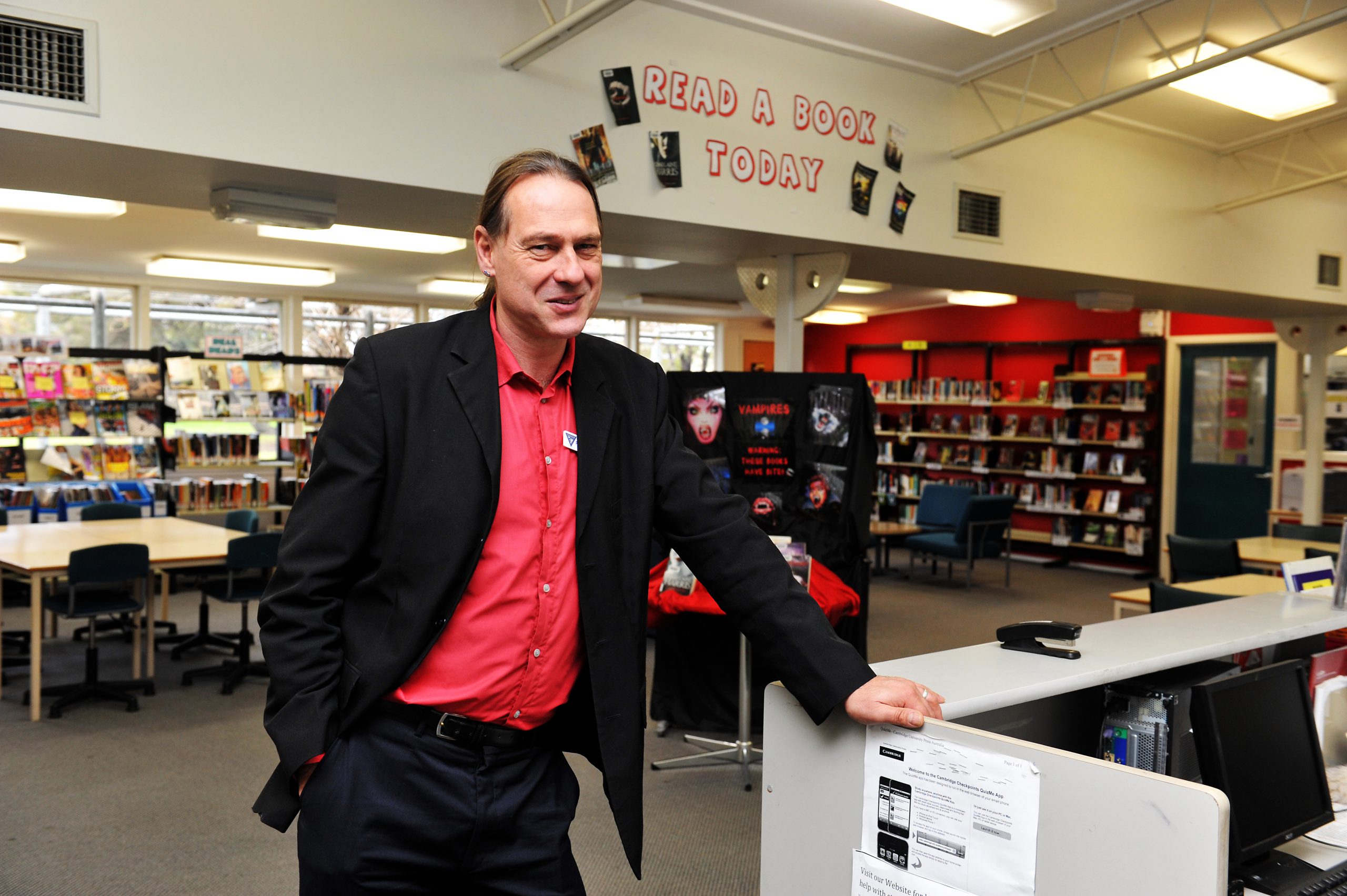 Latrobe Valley students could miss out on an “opportunity of a lifetime” if the State Government fails to sign up to the Gonski education reforms, according to local school leaders.

With the Valley’s public school system set to receive tens of millions of dollars in additional funding under the reforms, which would begin to flow next year, local educators are calling on the State Government to sign off on a deal with the Commonwealth.

However with time running out before the Federal Government’s 30 June agreement deadline, the state has continued to resist, prompting concern from some local principals the Valley’s disadvantaged youth could miss their chance for a better future.

The proposed deal as it stands would see an extra $4.2 billion in combined state and federal funds injected into the Victorian primary and secondary system over the next six years, on top of agreed levels of funding indexation over the period.

The State Government would then be responsible for distributing the funds across the sector on a needs-based system.

Recently released Commonwealth modelling, projecting a funding growth (on a per-student basis) of up to 51.2 per cent for some Valley schools from 2013 to 2019, has clashed with State Government modelling, creating the most recent flash point preventing a Victorian agreement.

“From the beginning we said two things – we will seek to negotiate in good faith, and there can be no disadvantage to any Victorian family or school as a result of these changes,” State Education Minister Martin Dixon said.

According to State Government modelling – which it said was based on a model template provided by the Federal Government – Narracan, Liddiard Road, Cowwarr, Yinnar South and Albert Street primary schools, along with Latrobe Special Development School, are all set to lose out under Gonski.

While the Commonwealth has predicted a 19.4 per cent funding growth per student for Cowwarr Primary School, state figures show the school will lose $66,819 over the 2013-2019 period.

Cowwarr PS principal Garry Vear said it was interesting two different sets of modelling could be so far apart, adding he was keen to clarify what funding his school would actually receive under Gonski.

As of yesterday afternoon, the State Government had yet to receive a response to a letter addressed to Federal Education Minister Peter Garrett, calling for a return to negotiations and clarification on the modelling discrepancies.

Yesterday afternoon, parents and teachers rallied outside the office of State Teaching Profession Minister Peter Hall, in a protest lead by the Australian Education Union, in support of the Gonski reforms.

Despite the funding confusion, Newborough PS principal Tim Delany said his school would be extremely disappointed if the State Government failed to sign up to the “opportunity of a lifetime”.

“Our schooling community is convinced the Gonski recommendations are fairly comprehensive, this is an opportunity to inject much needed cash into the Valley school system, where we really need it most,” Mr Delany said.

Running a 12-teacher school, Mr Delany said the school was limited in its ability to support at-risk children and kids with disabilities.

“Those are the areas we really need that support – just think what we would be able to do with two or three specialist teachers who could focus on quality interventions where they are needed,” Mr Delany said.

“On top of that – in this age, we still haven’t got a single classroom that is full of computers, we have rooms of five or eight computers here and there, but in 2013 kids really need those types of skills, if we had a few more resources we would be able to prioritise that.

“There’s a lot of families in the Valley who are really quite disadvantaged, and rely on us schools to give that extra support which they (themselves) can’t give; this is a really fundamental thing and we can’t miss it.”

“Schools have got budgets to run on and while we see so many instances where we need to provide extra support services for our kids, schools have learnt in this game don’t make commitments until you’ve got the money in the bank – we need that funding certainty before we can act,” Mr McKenzie said.

Traralgon Secondary College principal Paul van Breugel said amid the turmoil of Gonski negotiations between the state and federal governments, it was difficult to get a handle on what the reform would actually mean for his school.

“Across the board we operate our budget as tightly as possible – both in terms of class numbers and additional support for students,” Mr van Breugel said.

“There is at least a five-year spread of the ability of students in each class in your average second year high school –  and that is not taking into account the number of considerably disadvantaged students Valley schools cater for.

“It takes particular skill and knowledge to teach effectively in that environment – and the Gonski money will allow us to target that a hell of a lot better.”

According to Federal Government projections, Traralgon College is set receive a 39.1 per cent funding growth per student between 2013 and 2019 under Gonski.