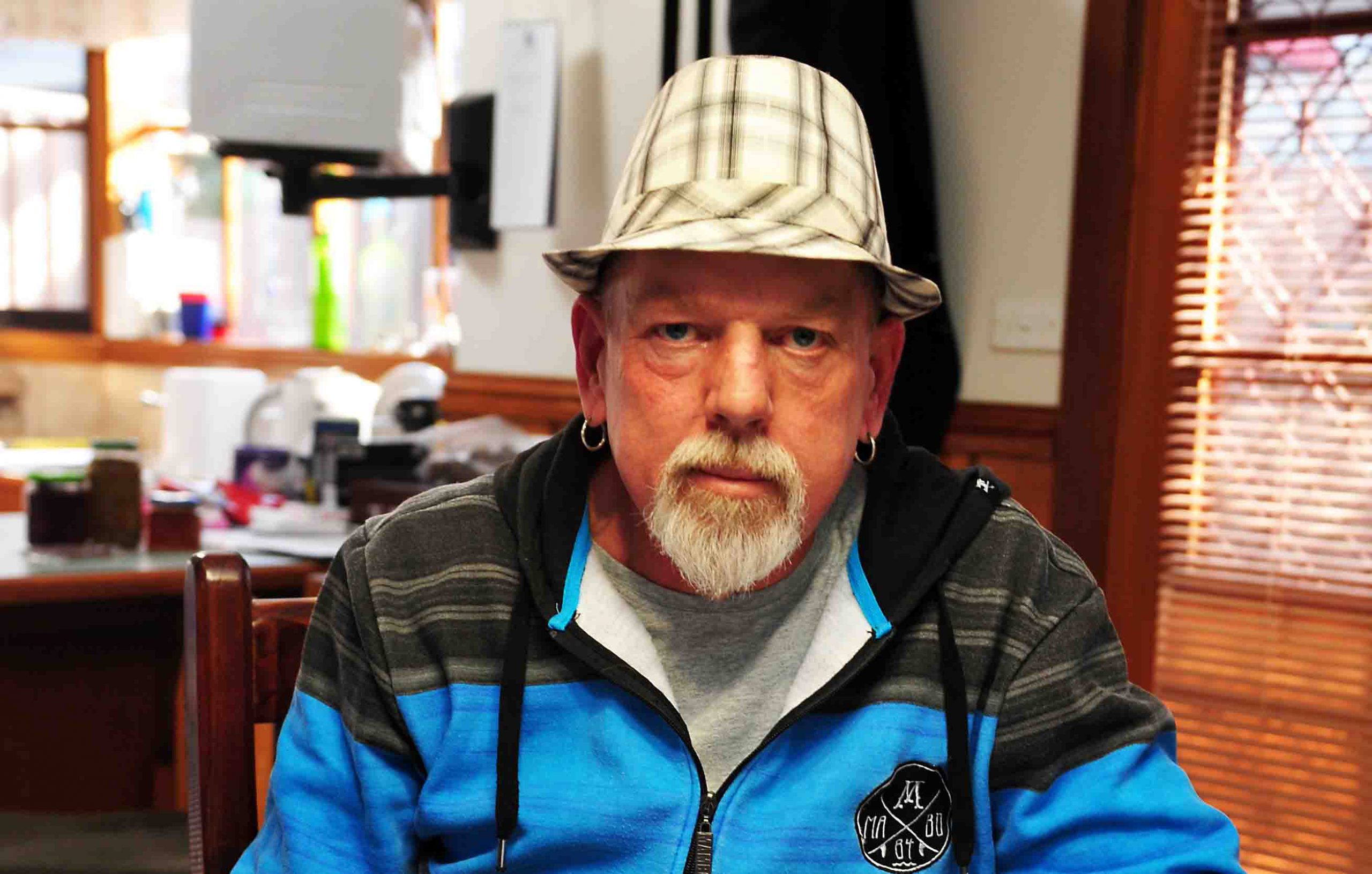 Having worked in the Mechanical Engineering Corporation workshop since completing his apprenticeship there in 1988, sudden news of his employment’s termination was a “gut wrenching experience” for Moe resident Neil Boskma.

According to Mr Boskma, the news was brutally dropped in a matter of minutes.

“All 15 of us, we were just shattered – and didn’t know what to do; we picked up some personal belongings and just left,” Mr Boskma said.

“I don’t know what I’ll do from here; all of a sudden my years of experience have become age.”

While paid his last week’s wages, Mr Boskma said he was owed more than $33,000 worth of annual and long service leave, which was now at the mercy of liquidators.

Told by MEC management they could make an application to the Federal Government’s Fair Entitlements Guarantee Scheme, Mr Boskma said that money was “as good as gone”.

As one of the workers who chose not to respect a 277-day protest line established by former MEC workers and Australian Manufacturing Workers Union members at the site in 2006, Mr Boskma said he felt completely let down by a boss he once stood up for.

“I crossed that picket line every day for that guy, and this is how we get paid? I went through all of that for him; they owe me that money,” Mr Boskma said.

“I was going against blokes that I had worked with during my apprenticeship, it was a hard thing to do walking past those guys everyday.

“MEC got a pretty bad name after that, and we’ve been fighting a bad reputation since, and the capacity of what we are doing has never gotten quite back to what we did before that.”

For another sacked worker “Michael”, who requested his surname was withheld, said news MEC had gone into liquidation brought about an unsettling case of deja-vu.

“My first thought was ‘not again’,” Michael said, who had been made redundant in the liquidation of a Sale company in 2006, out of which he saw no entitlements paid.

“I value myself as a hard worker; I went through my apprenticeship (in Sale) for three and a half years without a single day off, so I had some hard earned leave there, and then they went into liquidation and I lost all of it,” he said.

“This has all happened to me before, I can tell you we are not going to see jack of the money MEC owe us.”

While single and low on responsibilities during his first liquidation, Michael now has a wife, a mortgage, and car loan; he said he needed his entitlements “badly”.

Congregating at Mr Boskma’s house in a show of moral support, two other sacked workers, who also wished to remain anonymous, felt hard done by the sudden closure.

“With all the lay offs that have been happening in the Valley the last couple of years, we were just thinking the other day how lucky we were to be still employed in secure jobs in the area,” ‘Steve’ said.

“Losing my job – I can handle that, but now we’re being told to go and see the government for our payouts – what kind of explanation is that?

“Everyone loses their jobs sometimes, but to be cut loose like this without entitlements … we think they’ve done something dodgy here and it looks like they are going to get away with it.”