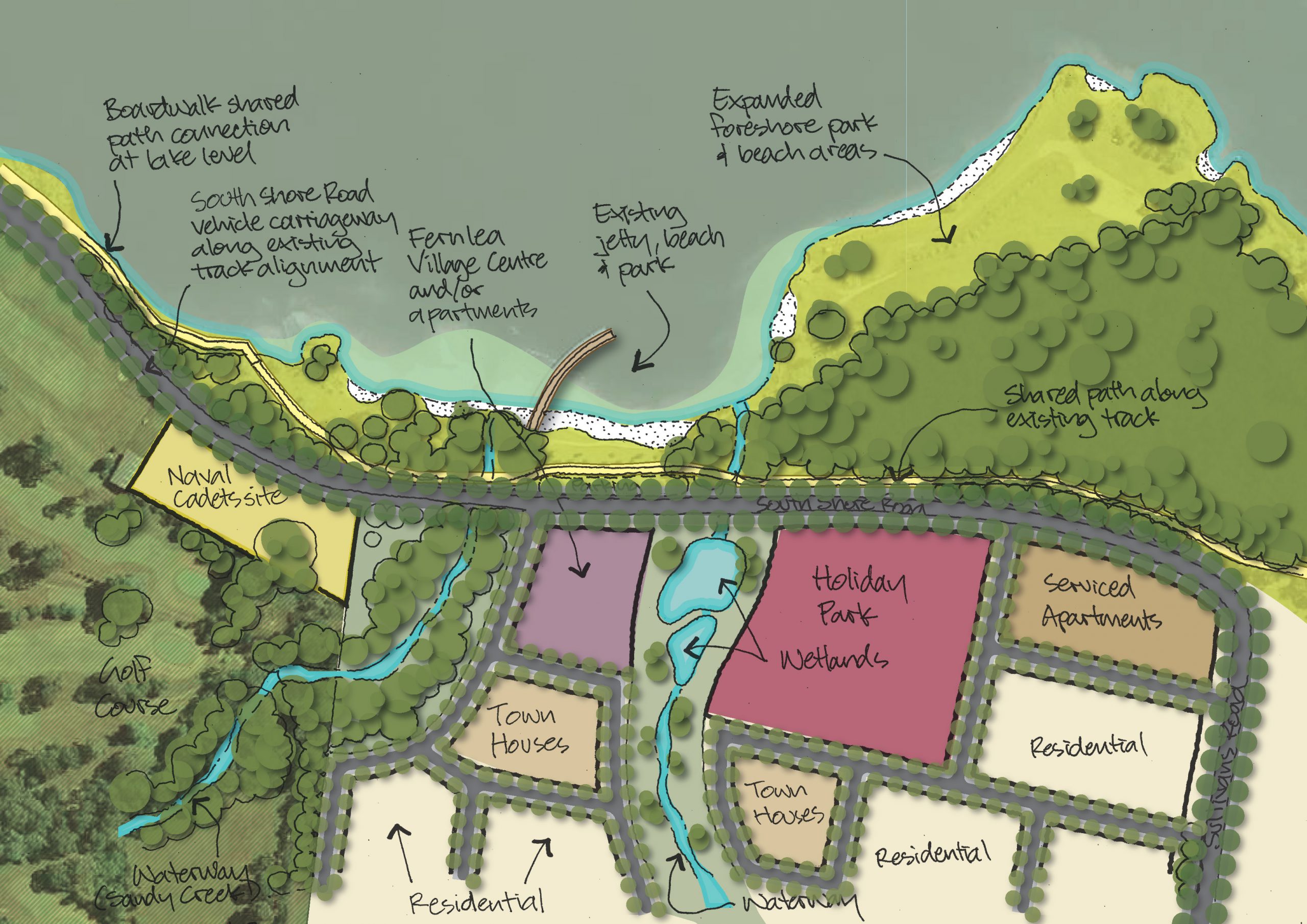 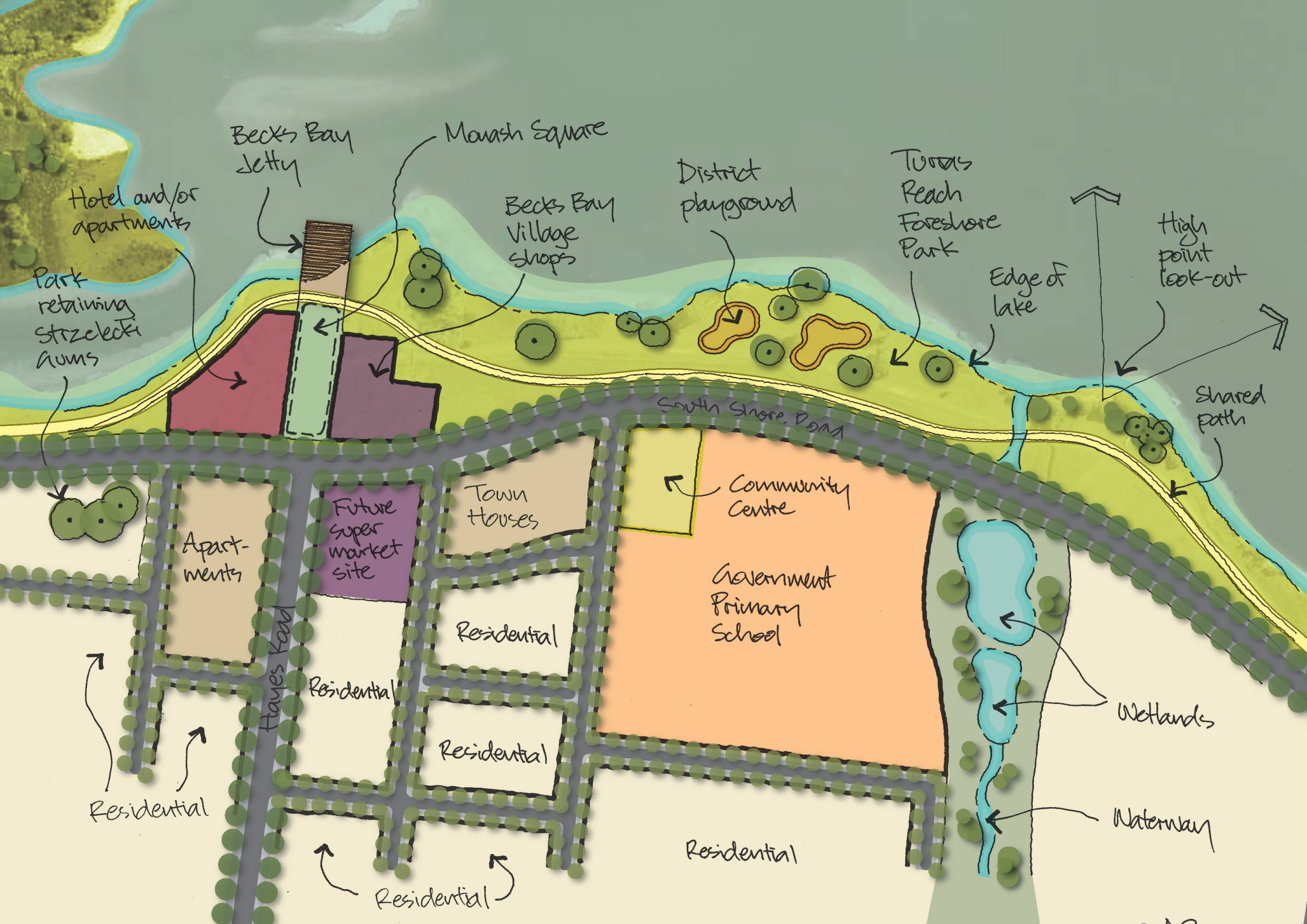 Shops, walking tracks, thousands of new homes and even a primary school have been mooted as part of bold long-term plans for popular summer watering hole Lake Narracan.

Long touted as the “jewel in the crown” of the Latrobe Valley, the lake has become a central focus of Latrobe City Council’s planning team in a bid to reveal its full potential.

A foreshore atmosphere similar to areas of the Gippsland lakes, a pathway around the entire perimeter and links to Moe and Newborough are all part of the vision.

“We felt it’s a great asset, but in some ways it was a bit of an under-utilised asset in terms of the wider community,” Latrobe City’s senior strategic planner Gail Gatt said.

“Because of the size of the precinct and the environmental assets that we’ve got, we have the real opportunity to offer a new and diverse residential product for people.

“So you can have that Metung-type of feel, where you can have apartments along the foreshore that overlook the lake, but then you can have some conventional residential and larger lots.”

The plans are in their preliminary stages and council is calling for the community’s input in order to move to the next phase.

As part of the current proposal, more than 3000 new homes could be created, along with pedestrian and cycling links.

The nearby golf course would be retained, while the existing caravan park would be moved slightly to the east.

A small retail area, including a convenience store, would be constructed in the Becks Bay area with room for a community centre and primary school.

Areas of the Latrobe River Delta would be linked by a boardwalk and John Field Drive would be extended for better access to the precinct. The Latrobe Valley Hovercraft Club and the Model Aeroplane Club may need to be relocated as part of the plans.

“It is an aspirational plan and purposely so, because of the quality of the asset that’s there,” Latrobe City’s manager future planning Chris Wightman said.

“We really want this to be not only a great outcome for Moe, Newborough and Latrobe City, but we also think this is a regionally significant proposal for Gippsland.”

Mr Wightman said the plans aimed to enhance Moe and Newborough, rather than create a “new town”.

The plans can be viewed on the website or at council service centres.