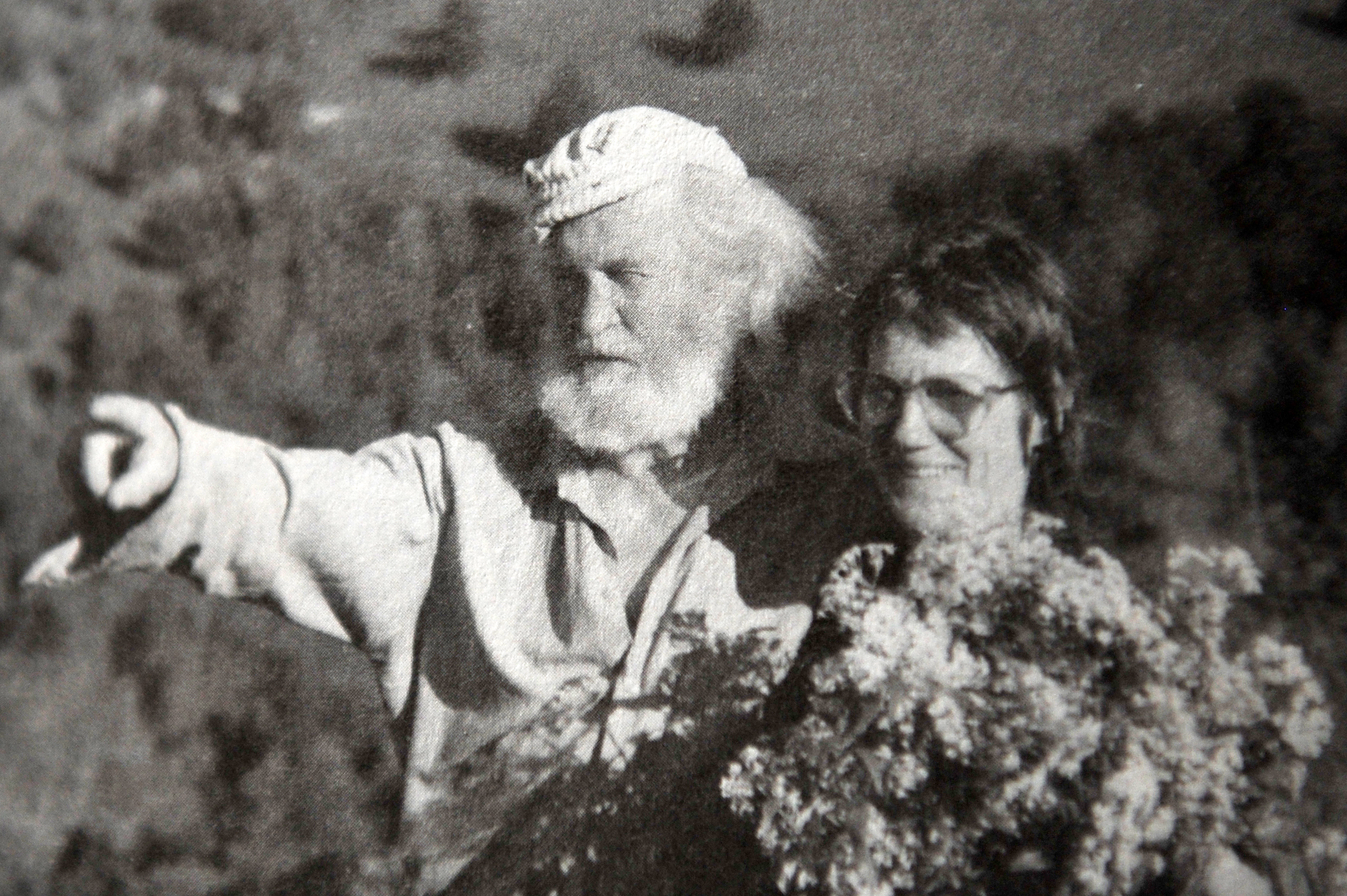 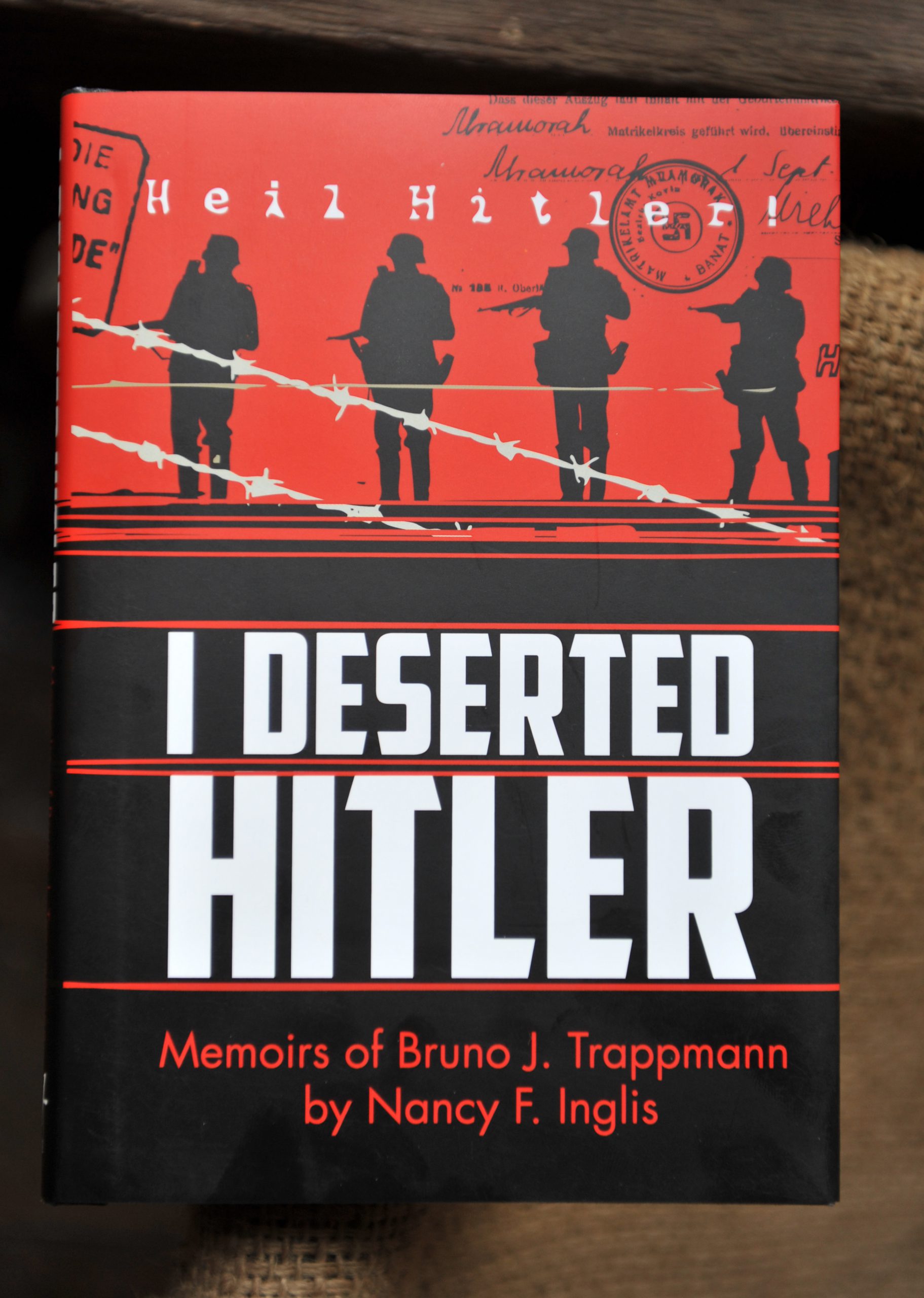 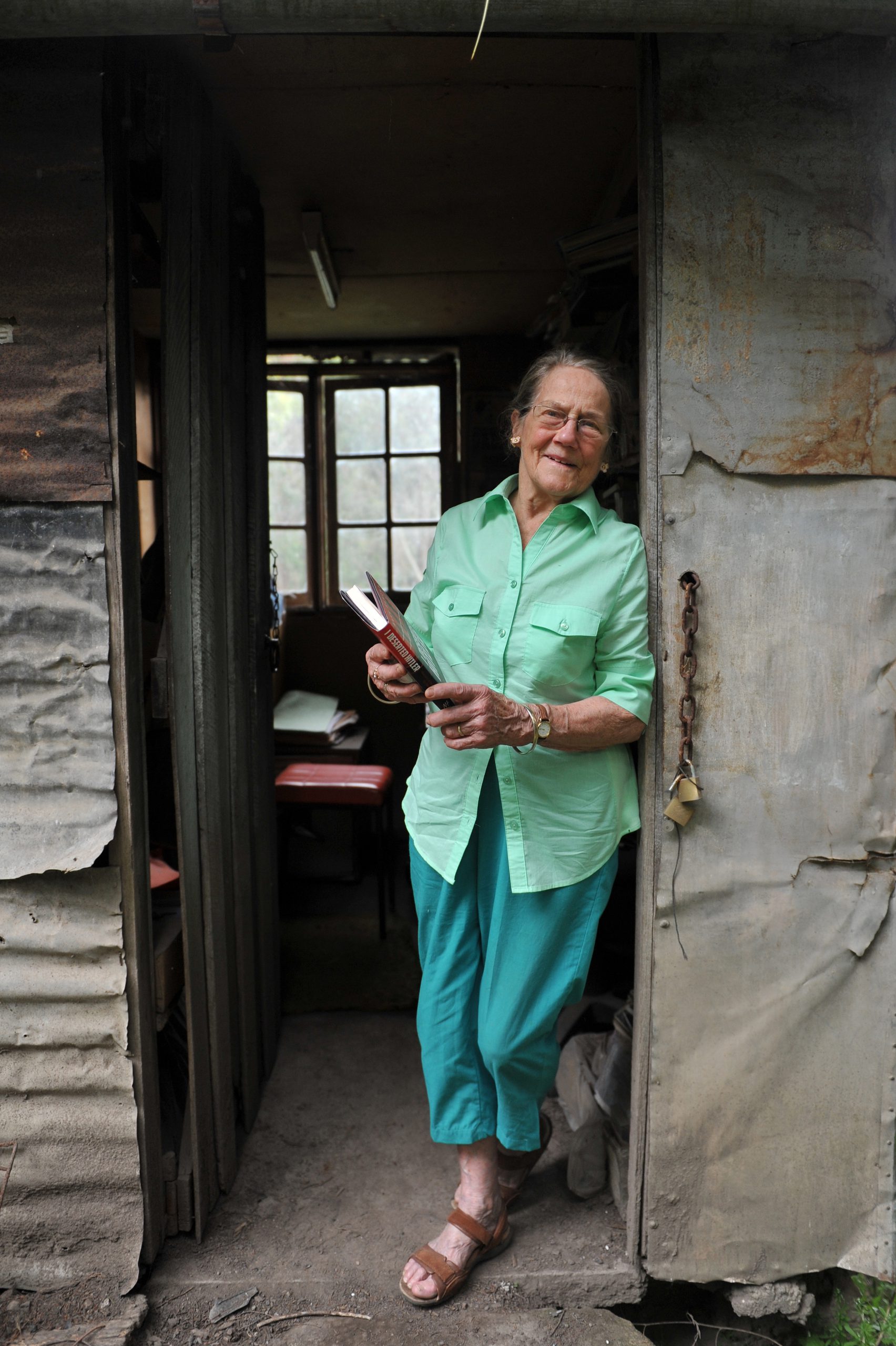 When Bruno Trappmann asked a friend to shoot him in the foot, he knew the penalty, if caught, was death.

However, faced with a life fighting for the German army in World War II, the soldier and pacifist, who later lived in Gormandale, didn’t feel like he had much of a choice.

Mr Trappmann went on to share his story with his partner Nancy Inglis, who has since published a book in his memory, detailing the German’s life story from his mouth to her pen and paper.

‘I Deserted Hitler’ is the memoirs of Mr Trappmann, from childhood to his decision to escape the army and the years in hiding that followed.

“When he was in hospital after an accident in 1998, I made up my mind to write it for him.”

After finishing the novel in 2000, it took Ms Inglis 13 years to get the story published.

However it was too late for Mr Trappmann, who died in 2004.

Ms Inglis said she was delighted the book was finally published, and still felt disbelief in her partner’s escape from prosecution.

She recalled how Mr Trappmann was drafted into the German army at 18 years of age in 1938, after serving as a member of RAD – the junior army.

“His background was a pacifist. He was totally against authoritarian regimes,” Ms Inglis said.

“He thought that people should have the freedom to be themselves – not be bulldozed into an ideology.”

She said in 1943, after sustaining three injuries and sustaining war fatigue, Mr Trappmann, made a dangerous deal with a friend while fighting in Russia.

“They had been told by senior officers that ‘the best way to get out of the war is by ambulance train’,” Ms Inglis said.

After recovering in hospital Bruno made his way back to Germany, where he spent the next years moving place to place every three weeks until the war ended in 1945.

“He had to avoid the military police – chain dogs as they called them – and the Gestapo, who were looking for deserters,” Ms Inglis said.

“If he was caught he’d be shot the next day.” Ms Inglis said Mr Trappmann made several narrow escapes, once while in a pub.

“He and his mate were sitting in a pub when a German officer and two soldiers came in,” she said.

“One soldier stood at the doorway, while the officer and the other soldier went to all the tables checking papers. Bruno tried to go out the back door, but it was bolted, so he sat and thought ‘I’m done for’.

“Three people came into the pub and while the soldier was checking their papers Bruno walked as calmly as he could past him, then down the street and when he turned the corner… he ran like hell.” Ms Inglis met her partner of 25 years at a jazz club in Melbourne, after he had migrated to Australia in the early 50s.

The couple, who both had previous partners, decided not to marry, but dated and moved to a farm near Gormandale in 1981. Mr Trappmann’s ashes are scattered on a rise opposite their home.