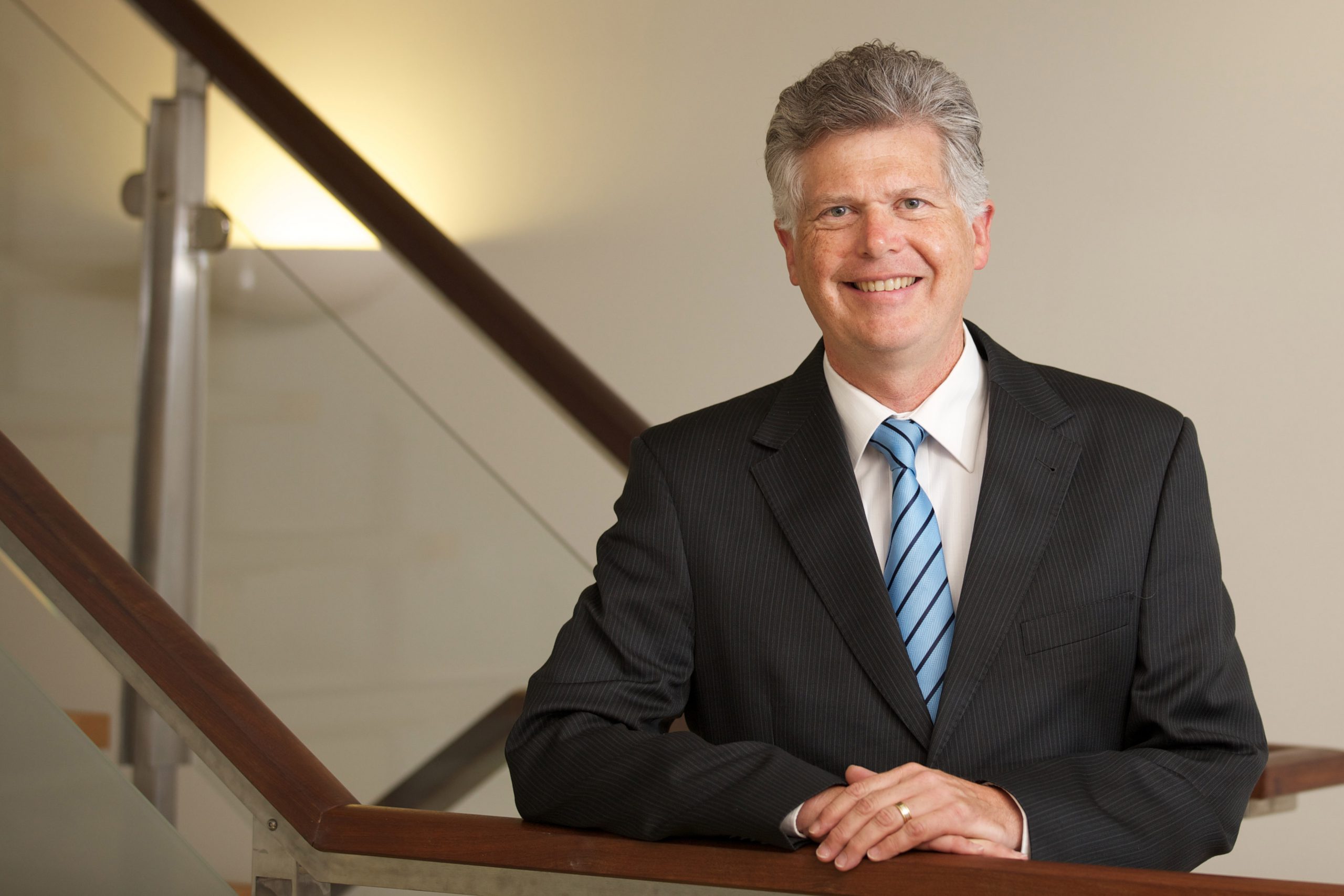 Entering the company – then Paperlinx – after being internationally headhunted in 2008, it was baptism by fire for the American-born executive, faced with phenomenal budget and schedule blowouts on a major factory upgrade of the Maryvale Mill.

“The pulp mill project had a lot of difficulties, which happens when you have a major rebuild of facility; there were lots of surprises,” Mr Henneberry said.

While the project was largely blamed for sending Paperlinx into financial turmoil, and led to the 2009 takeover by Japanese paper giant Nippon Paper Group, Mr Henneberry said the fruits of the project now hold the factory in good stead.

“What (Nippon) saw then was a manufacturing facility that they could wholly own in the Asia Pacific region that has unique manufacturing capabilities, which Nippon is very strong in globally,” he said.

Announcing his resignation from the chief executive position on Tuesday to “pursue new opportunities outside the business”, effective 14 February, Mr Hennebery looked back at a challenging but rewarding tenure.

“At the time (Nippon purchased) the AU dollar was 65 cents – since then we’ve gone through, everybody knows, an astronomical shift in that economy and our competitiveness,” he said.

“But it looks to be projected in upcoming years at 80 to 81 (cents) so that is great and should be coming back to fundamentals in which (Nippon) purchased it.”

For every challenge faced, Mr Henneberry could reel off a parallel business milestone.

More recently, he points to the current construction of the $90 million de-inking plant, and the signing of major contracts with transport freight provider Qube logistics and renowned Finnish maintenance engineering company Valmet.

He considered the development and progress of the company’s 2011 ‘Future Fibre Strategy’ – shifting the ratio of plantation wood sourced to 85 per cent within the decade – in response to constant social licence pressure from the environmental movement, a formidable yet respectable hurdle for the business.

“Initially that (pressure) was very tough, but we have worked well with suppliers, particularly VicForests have been very supportive, and have transformed ourselves to become a company that’s much more outlooking,” Mr Henneberry said.

“It’s challenging to look at what communities want from us as key stakeholder in the community and what they want from our products … the challenge was the speed at what people want to see change and what’s practical in reality, which aren’t always achievable, but we are in better space now than few years ago.”

More recently, Australian Paper has led its own fight for transparency, pushing a campaign against cheap paper imports, sparking an investigation by the Anti-Dumping Commission in alleged ‘dumping’ of Chinese product into the local market, undercutting Australian market prices and the businesses’ ability to win lucrative home soil supply contracts.

Speaking against the backdrop of the Abbott Government’s push for the manufacturing sector to stand on its own feet in a “new age of responsibility”, Mr Henneberry said it was important governments struck the right policy balance.

“If you want this industry to stand on its own two feet, you have to have stronger anti-dumping – you can’t allow companies to violate international laws and dump and say to companies in Australia they have to compete, because it’s not a fair playing field,” he said.

Mr Henneberry does see a bright future in Australian manufacturing in general, however it’s a future which requires well-thought out collaboration and foresight between industries and sectors.

“Finland became a pulp and paper powerhouse when it had no right to be – they have slow growing tress and cold weather, but it was their foresight and vision and alignment of universities and companies (which got them where they are today),” he said.

“There needs to be a long term strategic plan and a blue print that people can follow and trust … strategies, policies, infrastructure, and education stakeholders all need to be aligned for profitability.

“I think there may be transitional periods where (government assistance) is required but long term you need to have a practical blueprint to follow.”