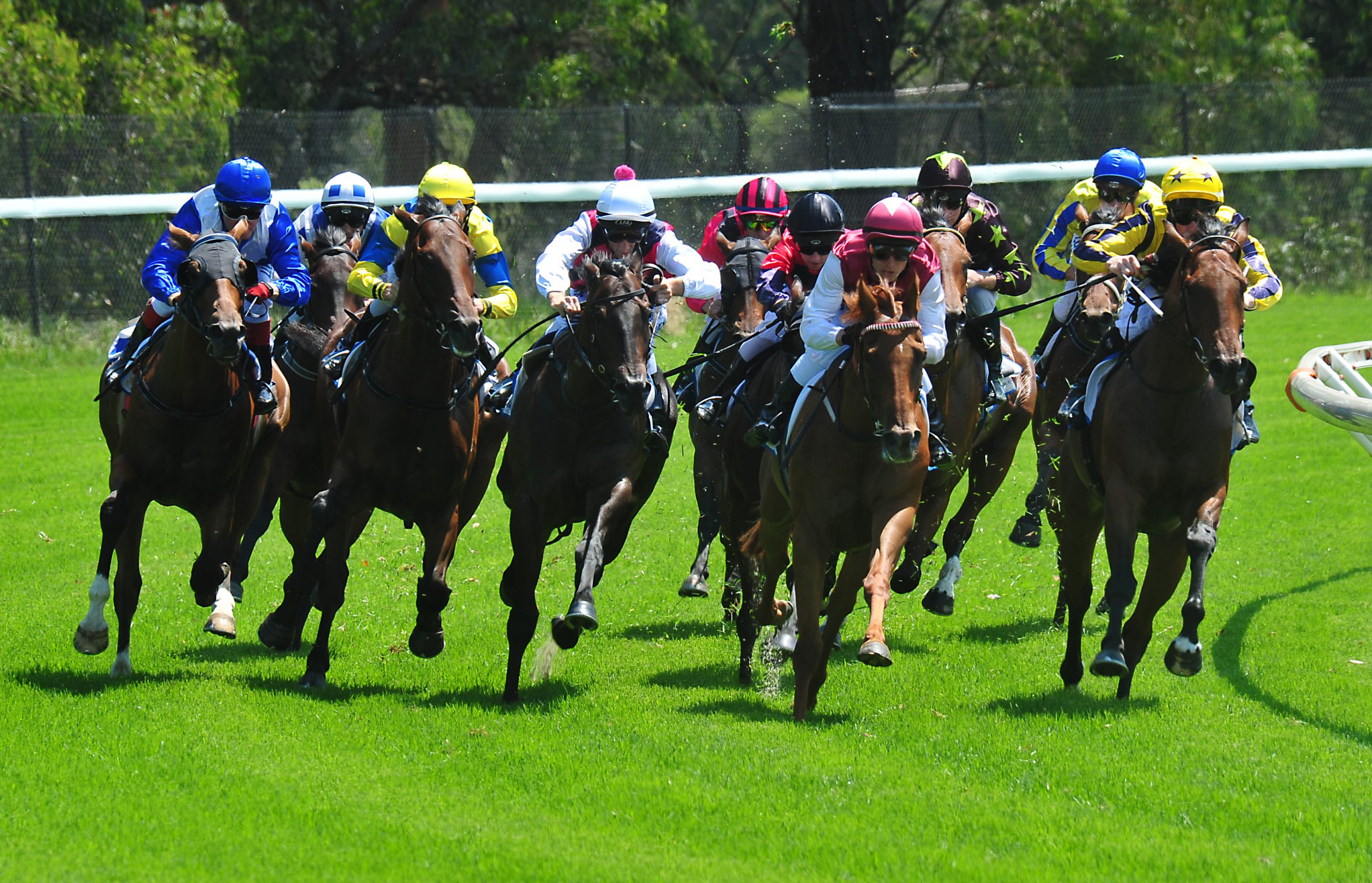 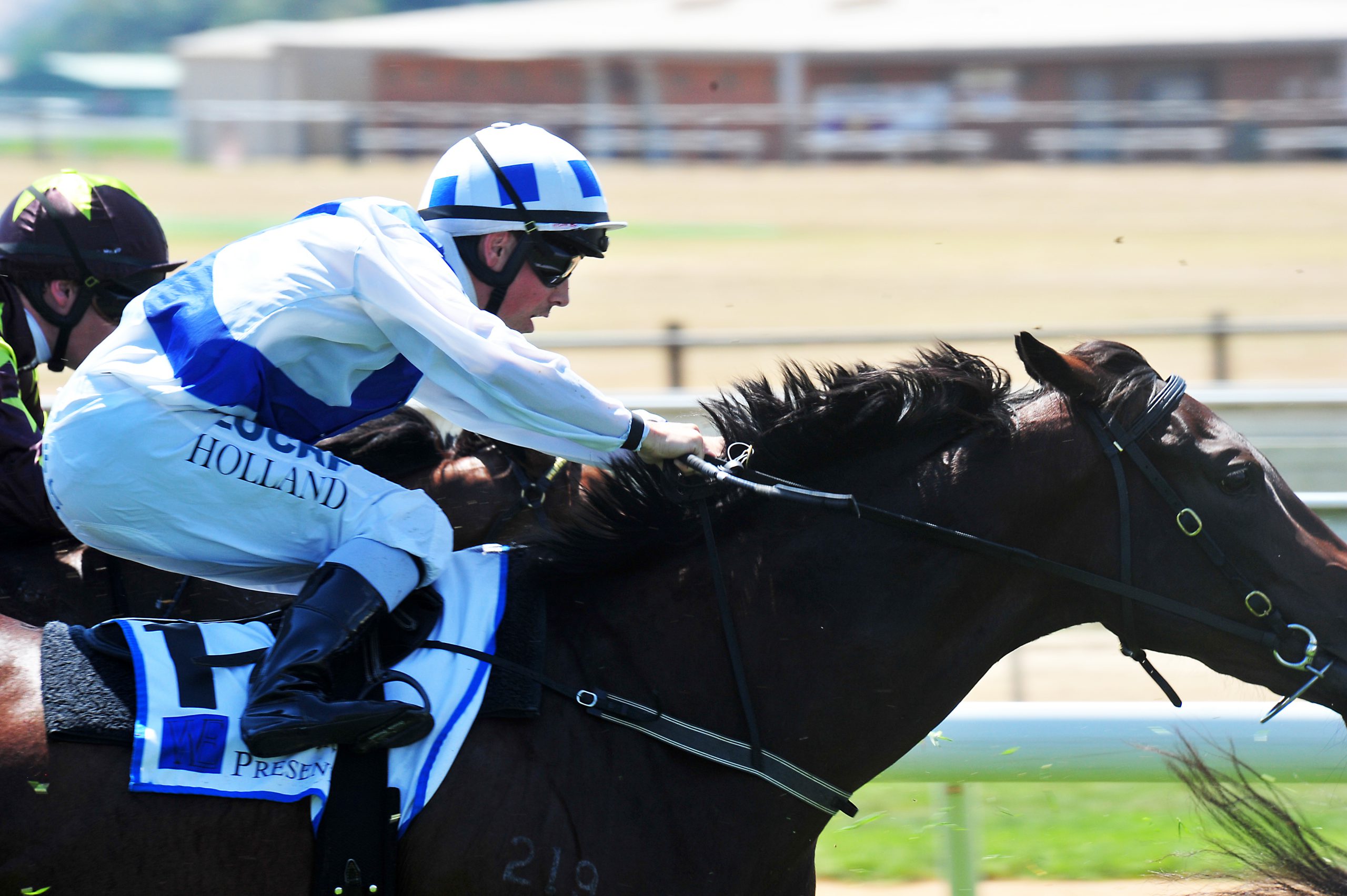 And he reckons it’s going to get better.

“I’d say that it’s right up there among the best of the best and it’s only going to improve once it consolidates and has some racing on it,” Mr Gelagotis said.

“I couldn’t be more praising of the surface, I think it will be probably the premier surface in Victoria.”

Mr Gelagotis, who became the first hometown trainer to salute on the revamped circuit with Luna Lang in the 1200 metre handicap fourth race, said the good three surface ran more like a forgiving dead five.

Not only did the new profile provide more give, it also offered every horse a chance. Once considered a leader’s track, horses were finding ways to win from midfield, inside, out wide and everywhere in between, in part thanks to reinforced cambering, previewing an exciting new MRC brand of racing.

Having suffered the consequences of jarring on hard tracks with champion stallion Hvasstan in recent times, Moe’s top trainer lauded the benefit of a supple surface in the region and the ability to train without apprehension.

“Longevity of race horses is maintained by good management and part of that is presenting them on good surfaces,” Mr Gelagotis said.

“You’re comfortable (here) knowing your horse is going to stretch out and put his feet down well and have good soft, cushioned footing underneath.”

MRC chief executive David McKinnon said the feedback from jockeys and trainers alike echoed Mr Gelagotis’ commendation, and the club would attempt to leverage its standing in the future.

“As time goes on and we establish a reputation… word will spread between jockeys and trainers about how good this surface is to ride on and they’ll certainly get the benefit of reduced rate of jarring with their horses,” he said.

“As the word spreads and we increase our profile I’m sure we’ll be able to attract bigger races and more of them.”

Local trainers Ian Jones and Mick Templeton, who won the club’s first ever 2400m race with Slew Left, also had winners on the day in front of a larger than expected crowd of about 800.

The club’s next race day is a transferred meeting from Sale on 21 March, followed by a major meet on Anzac Day.