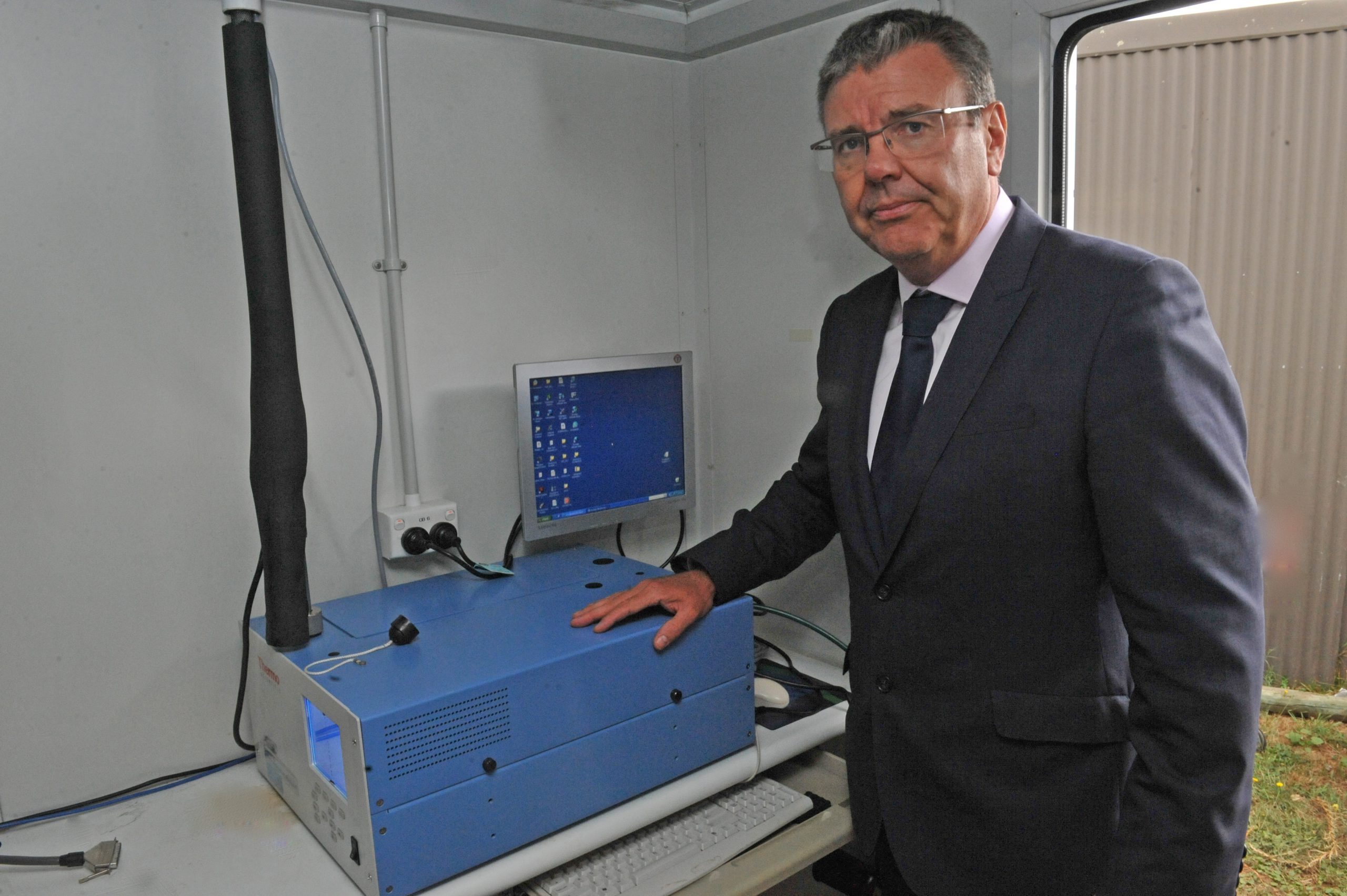 The Environment Protection Authority says it will focus on carbon monoxide and small particles in the Latrobe Valley air, after coal ash test results revealed “nothing of concern”.

EPA head of monitoring and assessment Dr Anthony Boxshall said the chemical analysis looked for metals and organic compounds in the coal ash.

“Organic compounds are very low, they’re way below the standards and in many cases are below detection level,” Dr Boxshall said.

He said carbon compounds found in combustion coal and petroleum products were detected “below the limits of concern”.

“They are usually measured in parts per million and many were less than 0.01.”

Dr Boxshall said the EPA’s standards were based on national best practice and international standards like the World Health Organisation.

He said the EPA would conduct weekly ash tests, including ash that had fallen into water, however the authority’s focus was small particles in the air and carbon monoxide.

On Friday between 8pm and 9pm CO at Morwell was recorded at 160 or ‘very poor’ on the EPA’s pollutant index, while at 4.45pm air quality rated at 1809. A reading above 150 is considered very poor.

CO readings are now being published on the EPA’s website, which also features a large banner dedicated to the Valley’s smoke crisis.

Victorian Greens leader Greg Barber yesterday called for the incident to be declared a state of emergency.

“A state of emergency must be declared under the Public Health and Wellbeing Act. We cannot afford to fiddle while Rome burns,” Mr Barber said in a statement.

However the State Government rejected the call, saying 31 people had been tested for carbon monoxide and all were “below levels of concern”.

Health Minister David Davis said of 136 people who had visited the health assessment centre, three or four had been referred to hospital, with some also referred to GPs and pharmacists.

“Everything that is required on the ground in terms of information and advice has been put in place,” Mr Davis said.

On Thursday, the EPA deployed a mobile air monitoring laboratory to the Morwell Bowls Club.

“The beauty of these stations is they allow us to upload it and stream it onto the internet through our website and that sort of meets a request we’re hearing from the community,” EPA chief executive John Merritt said.

“We’ve certainly had a big challenge to rise up to this work,” he said.