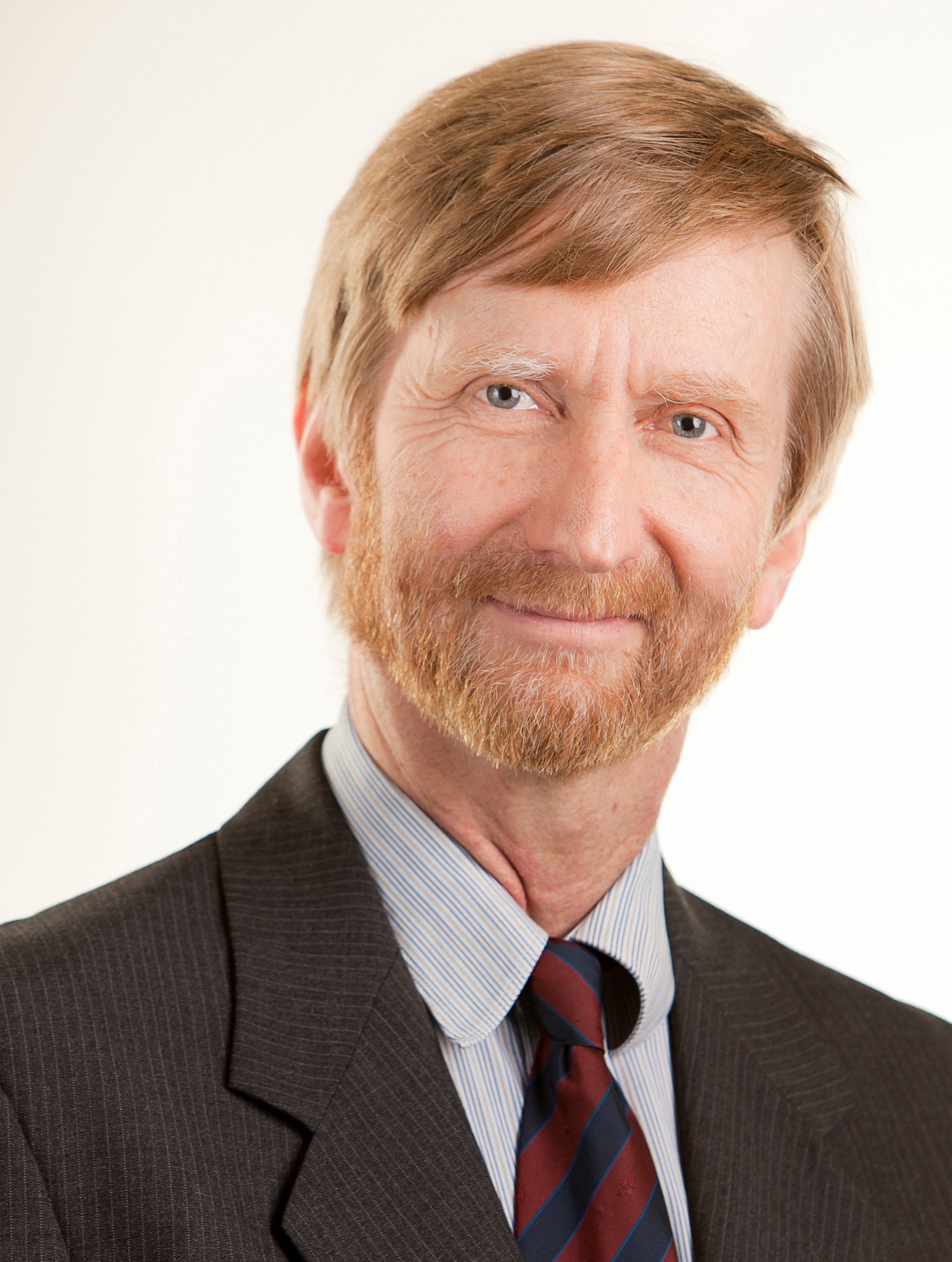 The current Hazelwood open cut fire should serve as a wake up call for coal industry players to review their risk assessment measures, according to a leading Australian mine safety expert.

“In our view, brown coal that has been abandoned, and left readily exposed to air and allowed it to degrade, should really have a good reason not to be covered up and rehabilitated,” Professor Cliff said.

“However that is not always easier said than done – depending on the geography of the mine batter it can be incredibly expensive and time consuming – if it is a near-vertical face of a considerable height, you may have to keep cutting it back so it’s not so vertical.

“Events like this do beg the question – which really has to be asked – have they looked seriously enough at the risks and performed thorough risk assessment measures?”

The Hazelwood fire is burning on two separate fronts in an unused section of the mine, which has only been partially rehabilitated since active coal winning operations ceased in the area.

Formerly the safety and health adviser to the Queensland Mining Council, Professor Cliff said a “whole range of factors” contributed to the intensity of coal fires, and effective mine management was integral to preventing “catalysed” combustion – ignition from an outside source such as bush or grass fire.

“When a coal face is left exposed to the elements the integrity of the face can degrade – cracks and fissures appear and allow air to seep in, which in turn allows air to slowly react with the coal making it worse,” he said.

“The geologically older the coal, the less likely it is to react – at that end of the process it gets to more of the carbon graphite end of the scale, but brown coal is much younger and so much more reactive than better quality black coal.”

Professor Cliff said the thickness of Hazelwood’s coal seams would act as a large insulation chamber for the current fires.

“The density of carbon material in a coal seam is immense; it’s a solid mass of coal as opposed to trees all over the place, so the coal around those hot sections act as an insulator keeping the heat trapped in place like a furnace,” he said.

Professor Cliff said the intensity of the fire would pose huge problems for firefighters.

“They need to do huge amounts of spraying with water to remove heat and cool the coal down – but removing the air from the equation is always the tricky part; a thick coal seam close to the surface on fire is always going to be a really tricky firefight,” he said.

“It needs to be remembered the heat and gases coming from those coal faces are enormous – depending on the coal’s combustion characteristic, it would be reaching up to 600 degrees centigrade on the surface.

“Once you get that body of heat going and it becomes deep seated in the seam it is hard to get rid of.

“Often you can have coal burning in a mountain tens of metres below the surface which has self combusted, and is fed air through a crack, and will smoulder for many years in some cases.”