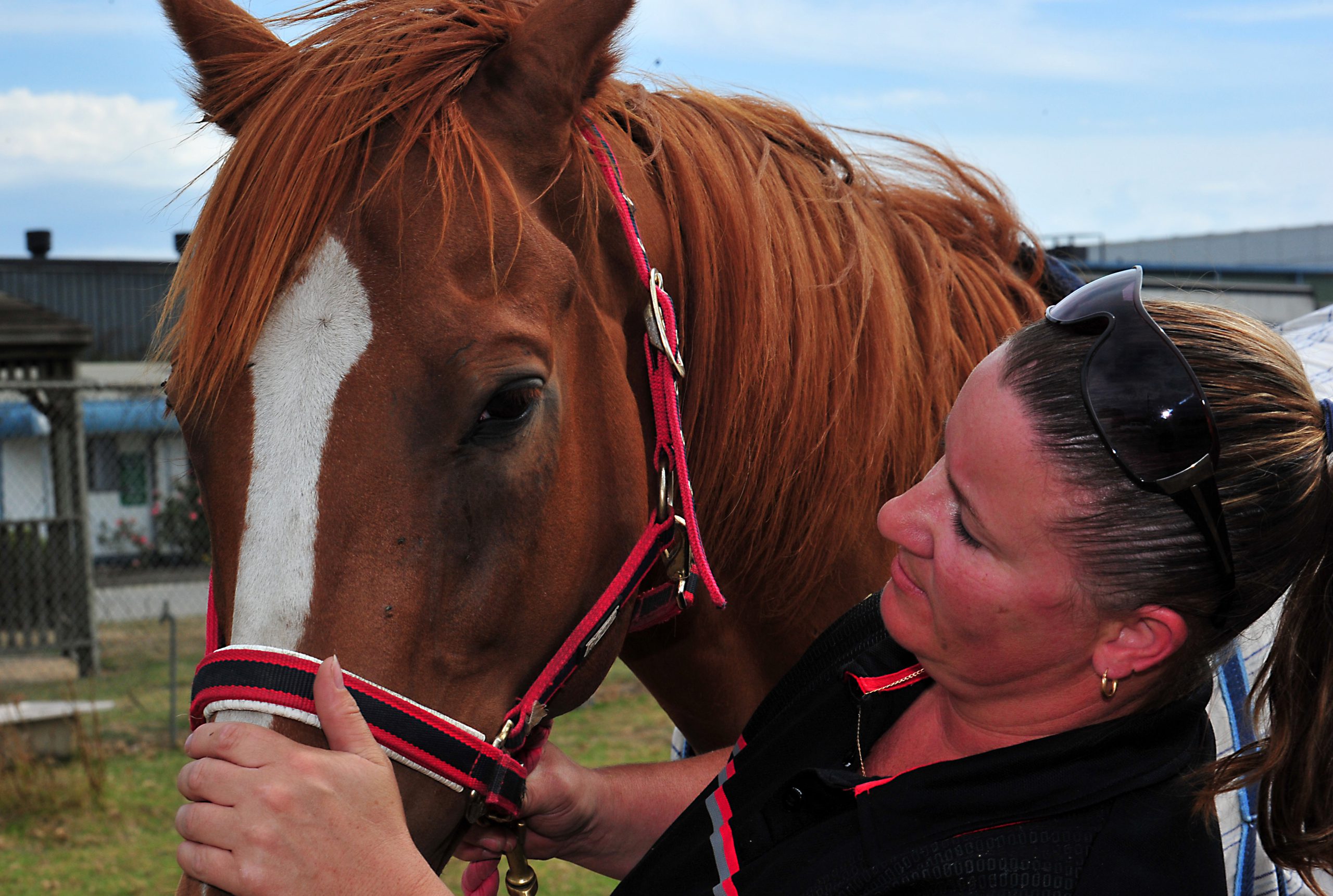 Eye and skin irritation along with behavioural changes are just some of the symptoms pet-owners are reporting since the smoke settled on Morwell.

The Express has been contacted by numerous residents concerned for the health of their animals.

Among them is Tammy Gordon, whose horses’ eyes have been weeping.

“When I first noticed the pony’s eyes there was yellow puss stuff coming out and he also had what looked like a chemical burn on the skin underneath his eyes,” Ms Gordon said.

Pony Tadpole and gelding Brett are currently in a paddock on Morwell’s Catherine Street after being evacuated from Toners Lane due to the fire.

“The vet said it was a chemical reaction.”

Morwell resident Michelle Gatt’s German short-haired pointer Chooch had to be put in intensive care at a Melbourne veterinary clinic over the weekend after having an allergic reaction to the ash.

“Her paws were gaping open and her whole body was irritated. We thought we were going to have to put her down.”

Chooch returned home this week and is slowly recovering.

“There have been a few dogs with respiratory diseases and older dogs with previous problems requiring treatment because those problems have been flaring up recently,” Mr McCourt said.

“We have also seen cats with feline asthma needing to increase their medication.”

The RSPCA recommends pet owners keep their animals indoors if possible on smoky days, monitor their eating and drinking habits and ensure their water is replenished.