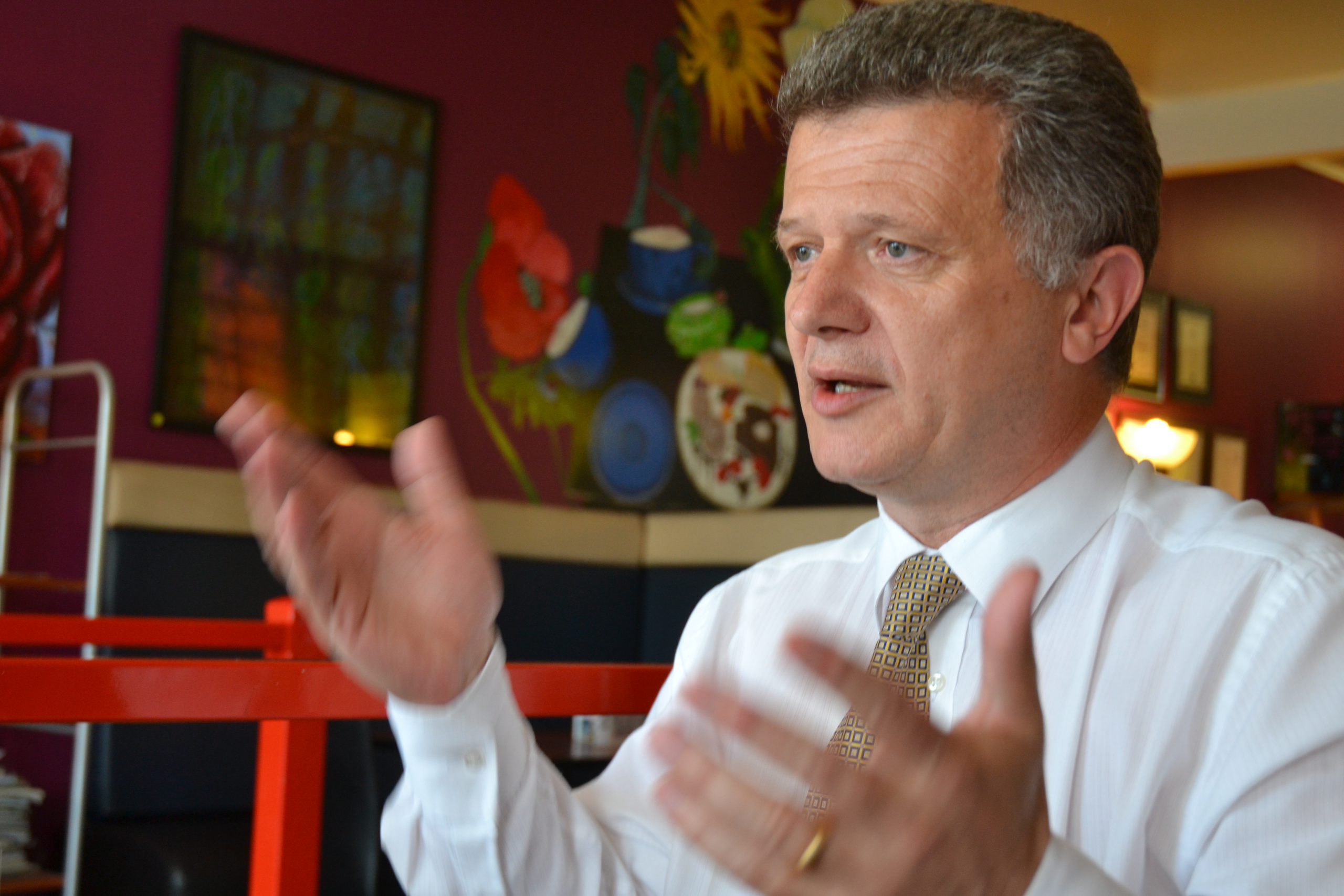 The operator of Hazelwood power station has complied with its mine rehabilitation responsibilities as set by the State Government in the area where fire took root in exposed coal batters almost one month ago.

Energy and Resources Minister Nicholas Kotsiras has confirmed rehabilitation – the process of capping exposed coal batters under layers of clay or soil – occurred in the mine as per the specifications set out within its ‘works plan’, approved by the then Department of Primary Industries in 2009.

The revelation comes amid widespread questions over the mine’s fire preparedness, with mine sources and firefighters claiming the lack of rehabilitated coal batters in the fire affected section of mine had greatly increased its fire risk.

It has also emerged the Department of State Development, Business and Innovation visited the mine for a regular compliance meeting on 9 January, one month before the open cut blaze broke out, during which northern batter rehabilitation works were inspected.

“Unfortunately this (confirmation) is what we had expected – but it does not get any more serious than this to see such massive failure in regulation,” Cr Middlemiss said.

“It is difficult to understand that these circumstances could not have been foreseen and the regulations applied that would’ve prevented an incident like this. “

Cr Middlemiss said he estimated only 10 per cent of the eastern worked out area of the mine had been rehabilitated, leaving the remaining mine wall, where mining had in some places ceased more than three decades ago, exposed to the elements.

“The Latrobe Valley community has seen, in very quick order, the Latrobe and Morwell rivers burst into the Yallourn mine, cracking along the freeway and apparent associated (batter) slippage and now this Morwell mine fire,” he said.

“The state of preparedness of this mine prior to fire needs to be examined to see what lessons can be learnt – and most importantly what we need to do at all Latrobe Valley mine sites to prevent a fire such as this ever occurring again.”

Mr Kotsiras said an independent inquiry into the fire, announced by Deputy Premier Peter Ryan at the weekend, would examine any shortcomings and oversights in the government’s regulation and policing of the brown coal industry.

“I support the announcement of the inquiry – we need to have one to see what other areas can be improved on, to see were things could have been done better and that needs to be done here,” Mr Kotsiras said.

Yesterday Emergency Services Minister Kim Wells said the terms of reference for an inquiry were currently under development.

While environmental legal group, the Environment Defender’s Office, welcomed news of the inquiry, it said a judicial inquiry was required to maintain an arm’s length from the government.

“The precise details of the nature of the process and the powers available are critical if Victoria is to have confidence that a proper investigation will occur and that suitable recommendations will be made to avoid similar incidents occurring again,” EDO lawyer Felicity Milner said.

“Anything short of a judicial inquiry or a royal commission would be largely restricted to investigating the actions of government agencies.”