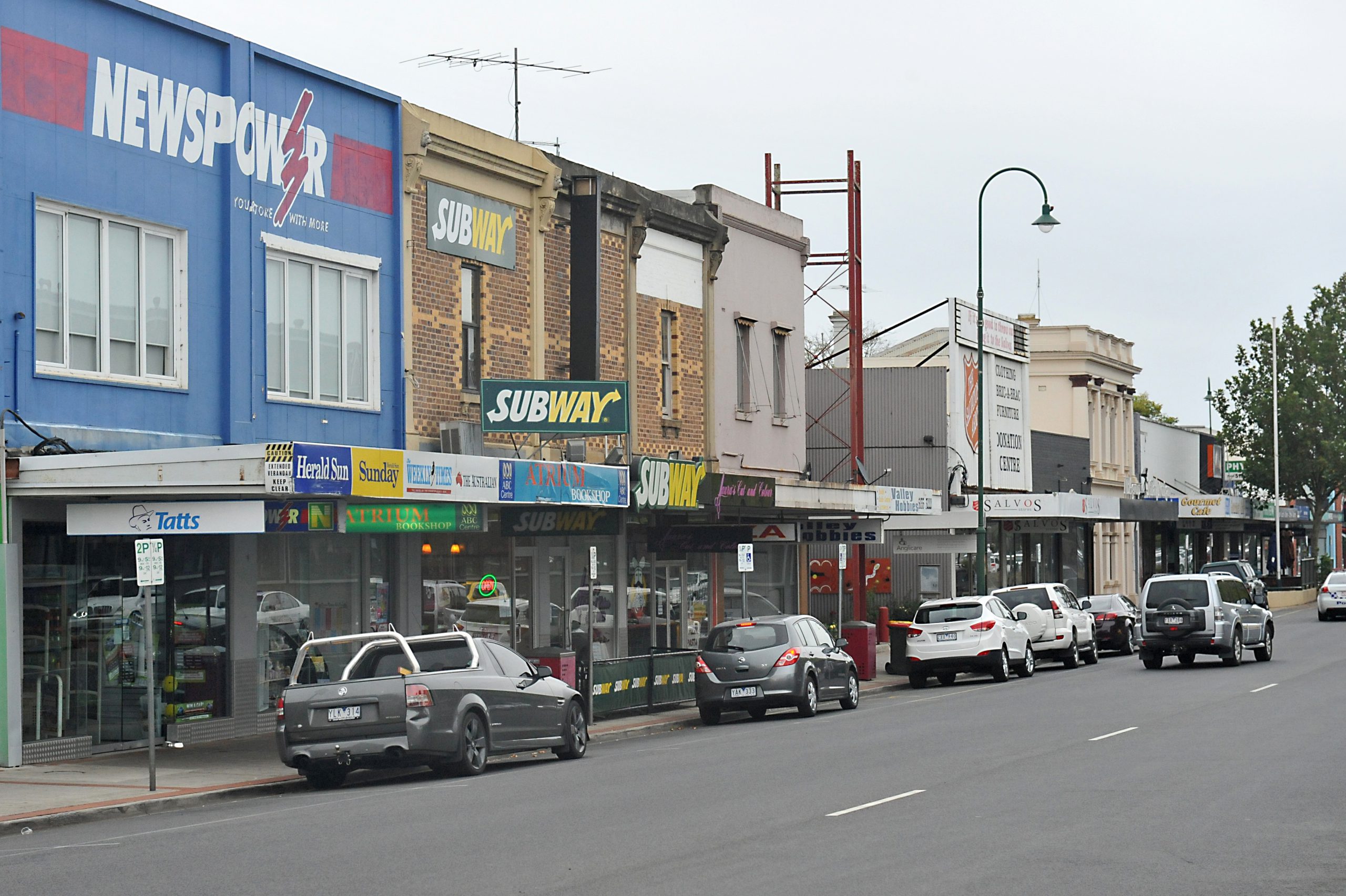 Morwell’s small business community has breathed a sigh of relief following the establishment of a $2 million State Government fund to compensate for financial losses during the smoke crisis.

Some businesses are believed to have experienced a loss of between 20 and 50 per cent in trade.

Cafe-owner Claudia Davies said a grant would help replace the funds she had not been able to put away for bills in the past month.

“A great big weight has been lifted off these stressed shoulders,” Ms Davies said.

“I’m hoping it will be a straightforward application process.”

Businesses with less than 20 employees can apply to the $2 million fund throughout March for grants of between $1000 and $10,000.

The grants will be administered through the Victorian Employers’ Chamber of Commerce and Industry and applications will be assessed by an independent panel of business specialists.

Premier Denis Napthine said on Monday the criteria would be based on a “demonstrated record of lower turnover”.

“We don’t expect them to be pristine and perfect, but we expect to have some reasonable justification for access to these funds.”

The government will also provide low-interest concessional loans of up to $200,000 to affected businesses, primary producers and not-for-profit organisations.

Beauty salon owner and member of the Morwell Traders Group Lauren Gill said the assistance was a “fair opportunity” for small businesses.

Ms Gill said clients had cancelled appointments daily at the Commercial Road salon since the smoke set in.

“One day we actually had five hours of cancellations due to the smoke,” Ms Gill said.

“But it’s the retailers I really feel sorry for, we’ve still got clients turning up for appointments, but no-one wants to be out and about walking on the street afterwards.”

Ms Gill encouraged the community to do all they could within their budget to spend money in Morwell as smoke levels begin to reduce.

“Set yourself a challenge, where you can afford to do so, try to help the retailers.”