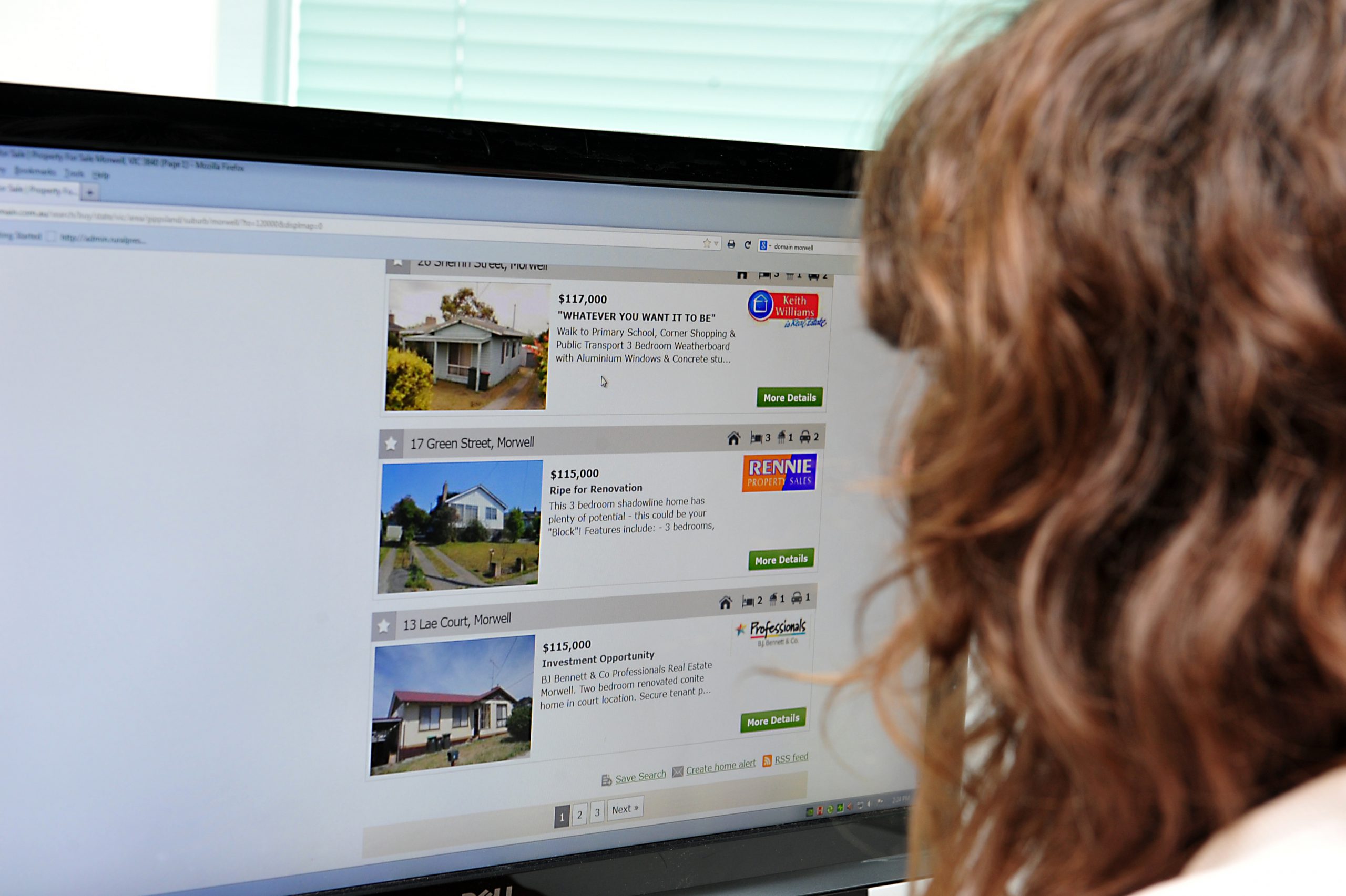 A Morwell woman was shocked to learn the value of her property had remained static since purchasing it five years ago.

Kaycee Coltman purchased the three-bedroom home for $125,000 in 2009 and has since installed a new kitchen and has painted most rooms of the house.

Expecting an evaluation of about $140,000 last week, Ms Coltman said she “nearly died” when told there had been no financial gain for her hard work.

“The bank sent out an evaluator and he said that in this area houses have dropped five to 10 per cent in the last year and a half,” Ms Coltman said.

“I was shocked, I wasn’t expecting a huge jump but I really didn’t expect it to be exactly what I paid for it.

“I’ve probably spent $8000 on the kitchen and it hasn’t made any difference to the value.”

At present, the lower priced houses in Morwell listed online start at $115,000 for three-bedrooms; in 2009, Ms Coltman’s house was one of the lowest priced.

“Let’s just hope it’s not because of the fires that they’ve dropped,” Ms Coltman said.

“I was going to do the bathroom but now I’m not going to because I think it’s dead money.

“I’ll finish painting, do the floorboards to make it look neat for me but that’s all I’ll be doing.”

Morwell real estate agent Jim Demetrios said while the market was stagnant at present, he did not expect it would drop further due to the Hazelwood mine fire.

“Everyone is reactive at the moment which stands to reason but I think once things settle down things will just get back to normal,” Mr Demetrios said.

“We have got a few of the cheaper homes on the market but the ones on bottom end are ones that need work or have been rented out for a long time and are overdue for repairs and renovations.”

While house prices were not on the rise, Mr Demetrios said investment return in rental properties was still strong and were not affected by property value.

“Obviously the style of the home, location and condition all has a bearing but we’re still getting very good prices for homes in good condition in good locations,” Mr Demetrios said.