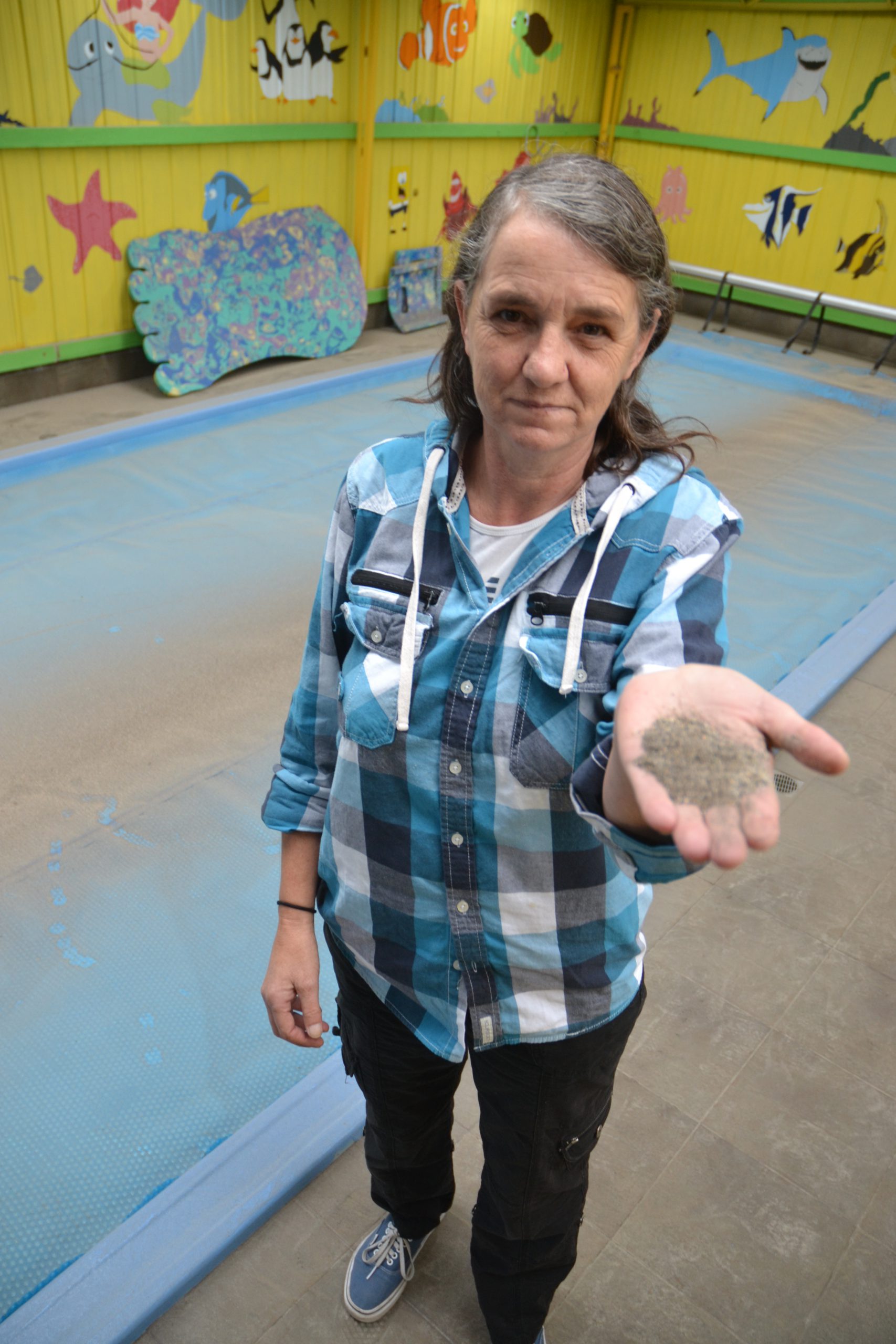 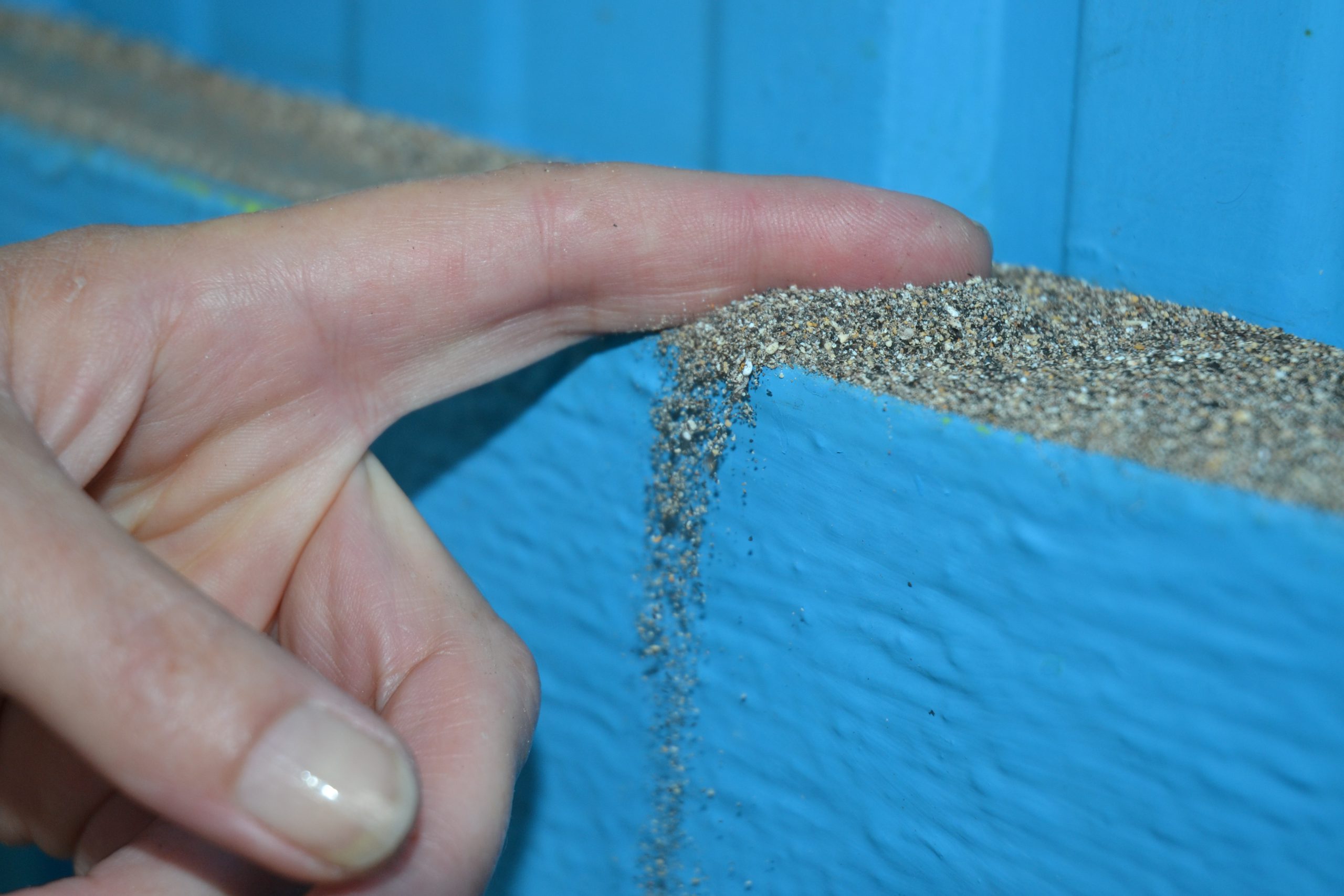 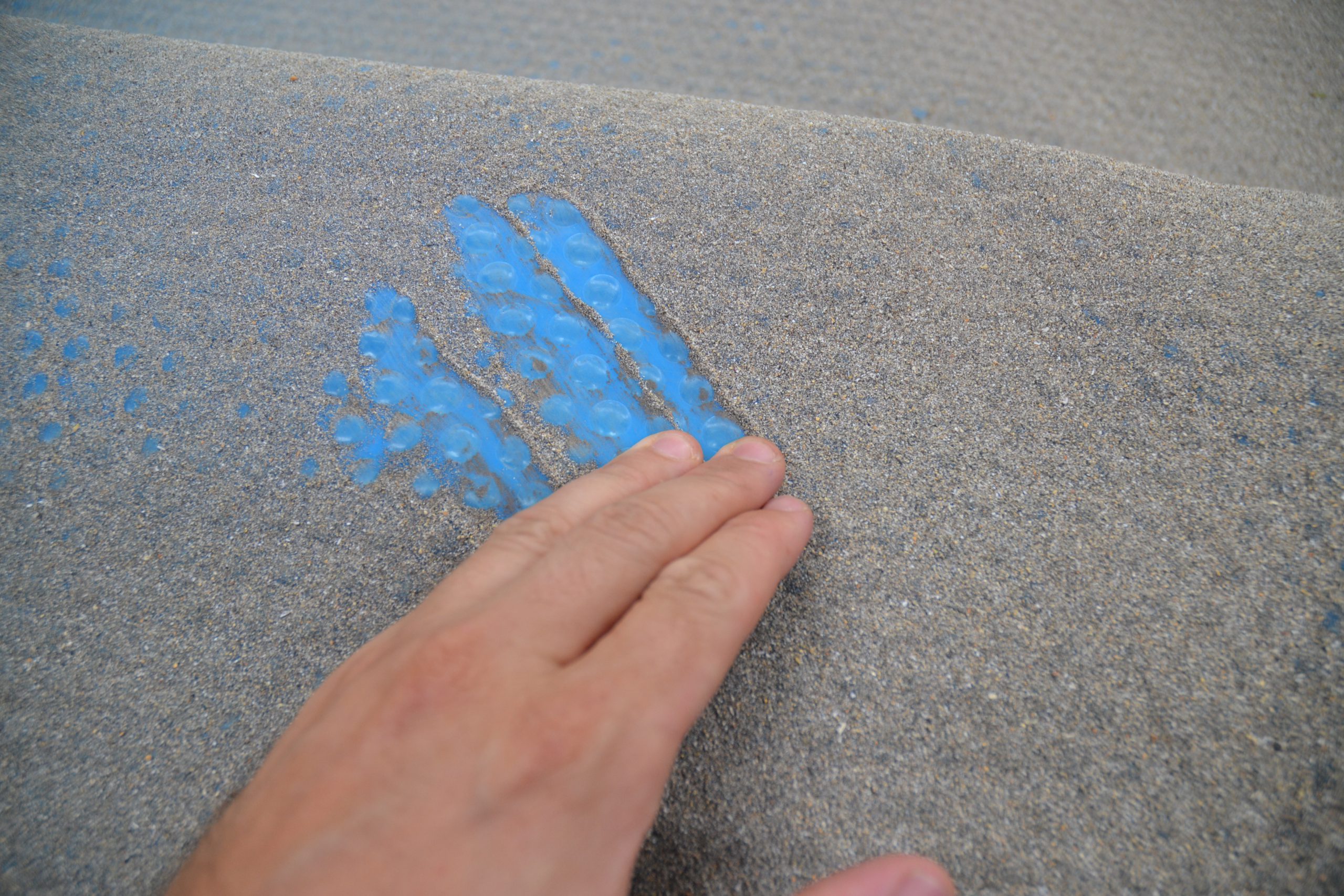 Since the Hazelwood mine fire began on 9 February, Wallace Street resident Tineke Stratford has slept only one night in her own home.

Four weeks on, and she can only spend two hours in her ash-filled abode before she starts to wheeze.

When asked how she had taken the ordeal, she said she had been depressed, oppressed, and defeated.

Her home business – a backyard swimming school – has been offline since 17 February, when her indoor pool became a “watery ash tray”.

Her four part-time employees are out of work, and her husband John goes through a ventolin puffer every three days.

Despite the ongoing state of limbo, Ms Stratford wants one thing more than any other from the State Government – a transparent and all-inclusive approach to its recently announced inquiry into the fire.

“I don’t know when we get over this, but we will. And once this is over, the government needs to be fair dinkum about this,” she said.

“We’ve had five (mine) disasters in the last seven years – it’s starting to get a bit tedious.

“This (inquiry) needs to be open, at arms length, and residents need to have a say in this inquiry. We all deserve a say in this. It’s the least this mob can do.”