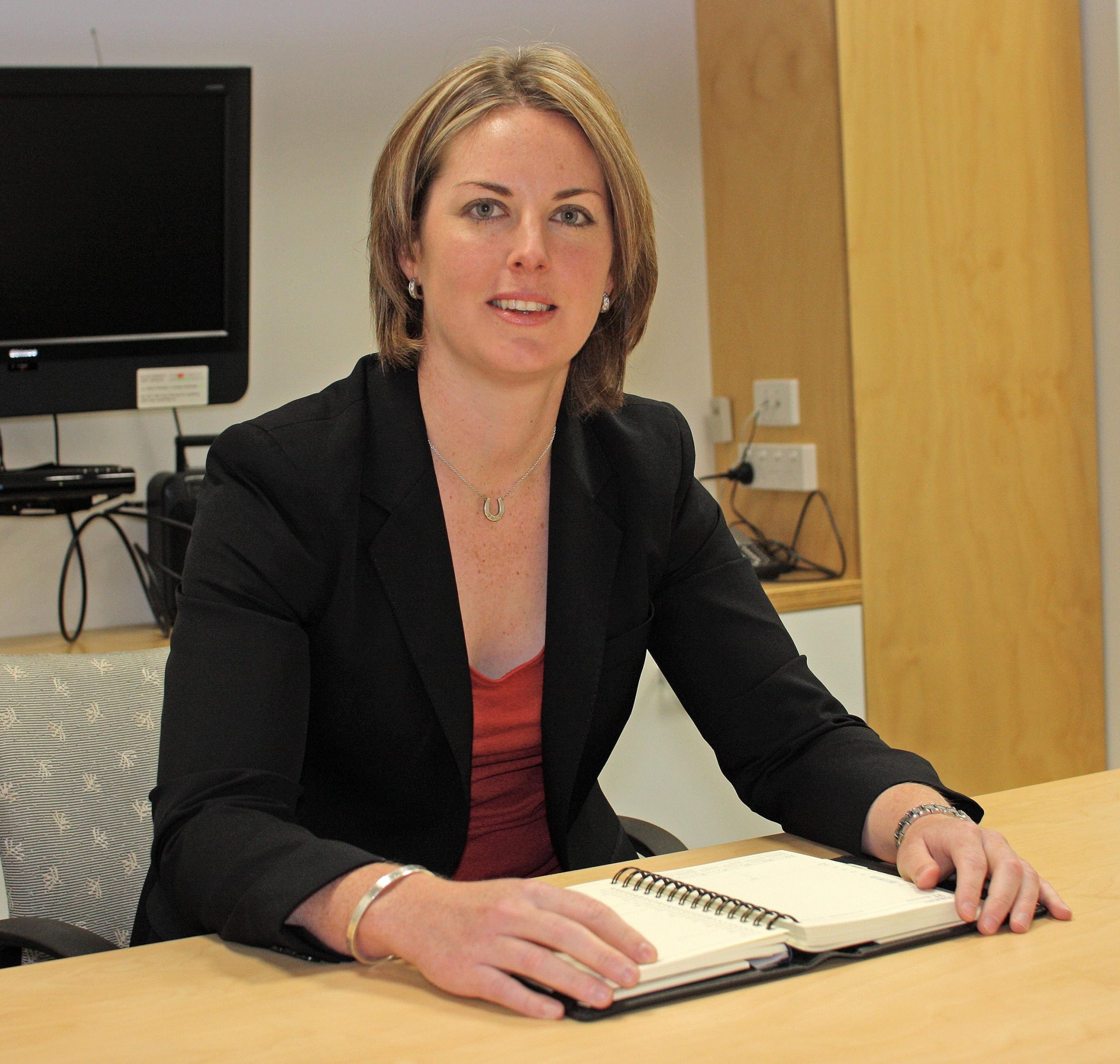 Five prominent Gippsland were invited to write and read out a letter to British women’s activist Emmeline Pankhurst, beginning with the statement ‘we’ve come a long way, but…’

This week The Express features an excerpt from Committee for Gippsland director MARY ALDRED’s letter.

This is the first in a series from the women who spoke.

When Time Magazine named you as one of the 100 Most Important People of the 20th Century, they wrote: “She shaped an idea of women for our time; she shook society into a new pattern from which there could be no going back”.

We haven’t gone back, but the question often asked now is how far have we actually moved forward?

You founded the Women’s Social and Political Union with a declaration of ‘deeds, not words’. Your plans of attack led you to prison and hunger strikes.

You achieved what Elizabeth Cady Standon did for women of the United States, Kate Sheppard did for New Zealand and Vida Goldstein in Australia.

But from then to now, how far have we actually come? We may have been given the vote in 1902, but it took 41 long years later to get women elected to parliament, in 1943. Then nearly another 70 years to get a female prime minister.

We have a female governor general, who also held the position of state governor. We’ve had female premiers in Western Australia, Victoria, Tasmania and Queensland, chief ministers in the Northern Territory and the ACT.

But Emmeline, women are 50 per cent of our population. It’s not just the parliament, but the boardroom as well. The Australian Financial Review’s Catherine Fox writes that the 2012 Australian Census of Women in Leadership data registers minor progress at best. The number of women on boards has leapt from 8.4 per cent to 15.2 per cent since the census before that in 2010. That’s just 15.2 per cent.

So if we know what’s wrong, how do we make it right Emmeline?

We start by supporting other women. This room is a great start. This room is full of women who support other women. We might not always agree with each other’s point of view, but we agree that women need to stop undermining other women, either in the community, in the workplace, in the board room or in the parliament.

Madeleine Albright once noted, there was a special place in hell for women who don’t help other women.

Of course, if she’s right, that special place would be awfully crowded.

Time Business did a special feature on this. There were a couple of reasons they came up with for women not supporting other women.

The reasons included competitive threat – that’s right, in small communities, or workplaces, women didn’t want to be compared to the only other women in the room, or felt threatened.

If a woman was in charge of hiring, they didn’t want to be accused of favouritism, or at hiring a woman who turned out to be bad at her job, and being accused of hiring badly. That’s called the ‘I’m a feminist but’ theory. We need to get better and smarter at supporting and mentoring other women. We need to get more women into more senior roles.

Many of you will be familiar with the best selling book ‘Lean In’ by Facebook chief operating officer and former US Treasury staffer Sheryl Sandberg.

She’s become one of the youngest billionaires in the world, largely thanks to her book, and I like to think, in small part thanks to my spending a good chunk of my wage mass ordering copies online to hand around like hot cakes to other women I want to evangelize her words to.

She says to women, always take your place at the table, and have something to say.

This was based on her time as a senior Treasury staffer, when the Secretary invited her to sit at the discussion table, not on a seat in the corner of the room for more junior staff.

Sandberg says at the time she felt uncomfortable sitting at the all male table, so went to the corner. She was later quietly chided for doing that, and tells women not to do the same thing.

Another time, Sandberg tells of how, heavily pregnant and having to walk miles on a hot day through the car park to get to the office, she wondered why the company she worked for didn’t have reserve car spots up front for pregnant employees. She was now in a senior position to do something about it, so she did – that very day.

It took a woman in a senior position to empathise with how other pregnant employees must have felt, but didn’t have the means or confidence to do something about it.

My beautiful friend Alli Murphy posted a caption on Facebook last week, with a cartoon of a little girl, and the words: ‘I want every little girl who is told she is bossy to be told she has leadership skills’. Sheryl Sandberg.”

Over the time I’ve known her, Alli has certainly demonstrated those leadership skills with me. About 10 years ago she gave me a pretty hard time to move on from a position I was very comfortable in, and challenge myself for a new role I was pretty daunted by.

We all need women around us like Alli, who are supportive, but unafraid to give us supportive home truths as well.

Last week, Alli died suddenly, at the age of 42. Life can be cruelly unpredictable.

I want to evoke Alli in this letter to Emmeline, because Alli was everything that I think Emmeline would have wanted women to have the freedom to be.

Alli was a brilliant thinker with a beautiful mind. But she had enormous courage to challenge herself as well. She started a new life in Geelong, started a new business, and started a family. She was involved in every facet of the community. She put back. She put in. She was a high functioning, fulfilled individual.

But most of all, Alli had the courage to do it. A brilliant mind and bright ideas won’t alone change things. You need to have the guts to go for it as well.

Emmeline, we have come so far in the last 100 years, we have a long way to go, but people like Alli give us the inspiration to take stock and not waste a day when thinking about taking on a fresh challenge or a new task.

If you’re sitting here tonight, toying with a dream you’d like to go after, grasp it right now, and choose other good and courageous women to support you. They will.