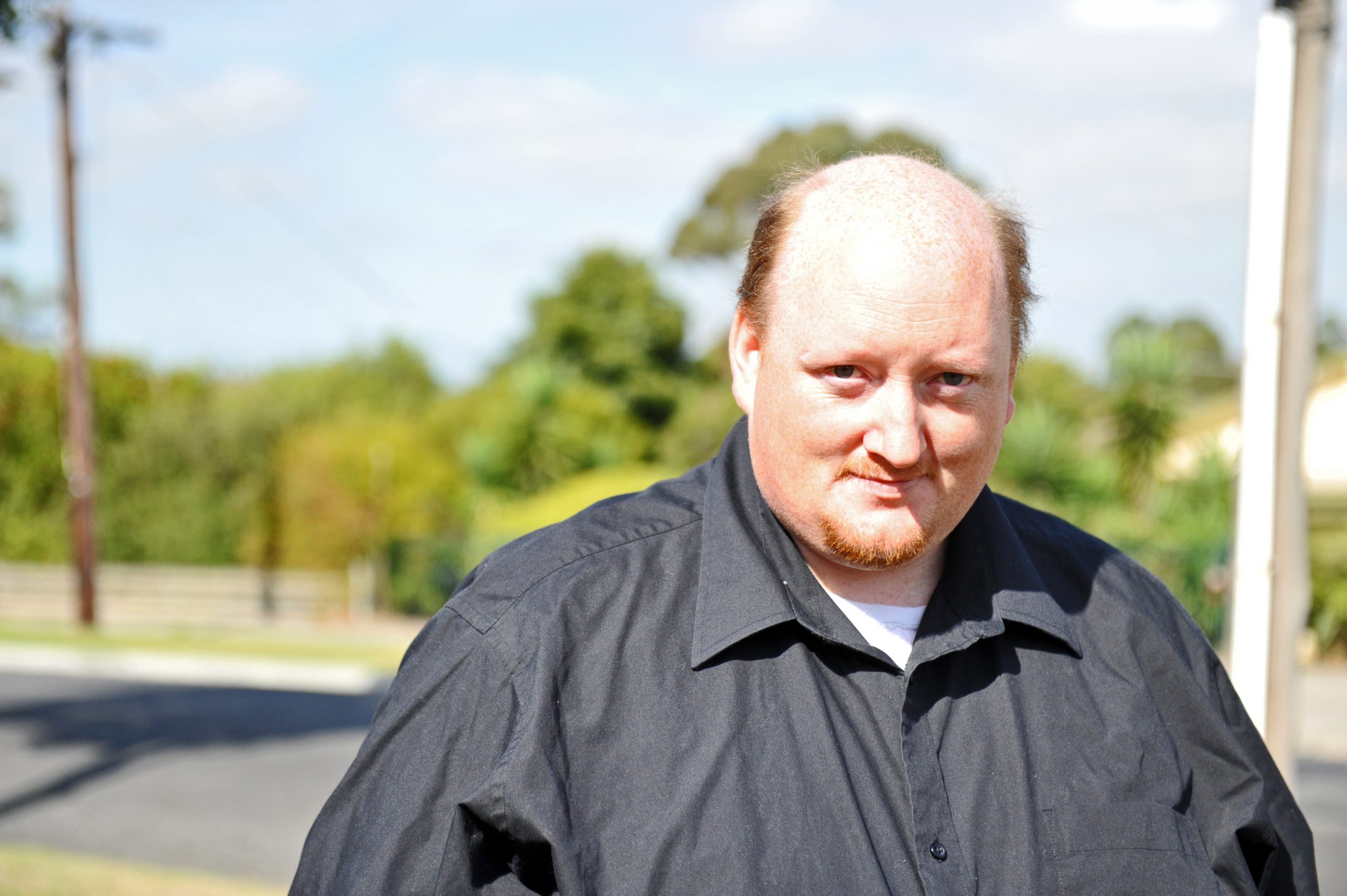 Community members disillusioned with the state and federal government handling of the Hazelwood mine fire fallout have launched their own inquiry into the disaster.

Voices of the Valley has invited residents to share their stories and suggestions for recovery measures in a forum at Kernot Hall, Morwell on Sunday from 2pm to 4pm.

Committee president Simon Ellis said residents would have an opportunity to write statutory declarations, witnessed by two justices of the peace.

“Basically we want to get down comments and by having the justices of the peace signing that people have done it, it makes them legal documents,” Mr Ellis said.

Mr Ellis said in addition to the personal accounts, the committee had gathered quantitative data from questionnaires, which would be available for people to fill in on Sunday.

“At the first (rally) on 2 March we handed out these health and financial questionnaires asking people how they’ve been affected,” the Morwell resident said.

“We have approximately 1500 questionnaires back and a girl has been inputting this data into a spreadsheet.”

Mr Ellis said while he was happy former Black Saturday royal commissioner Justice Bernard Teague would head the State Government’s inquiry, the citizens’ inquiry was enacted as a “precautionary measure”.

“The first thing is we’ll wait to see what the judicial inquiry brings,” he said.

“If there is a difference we can go to government and say this is what our inquiry found.

“We want to do it right. We don’t want it to just be people coming together and making a noise.”

Mr Ellis said, however, residents could voice their concerns aloud to let others know how they feel during the forum.