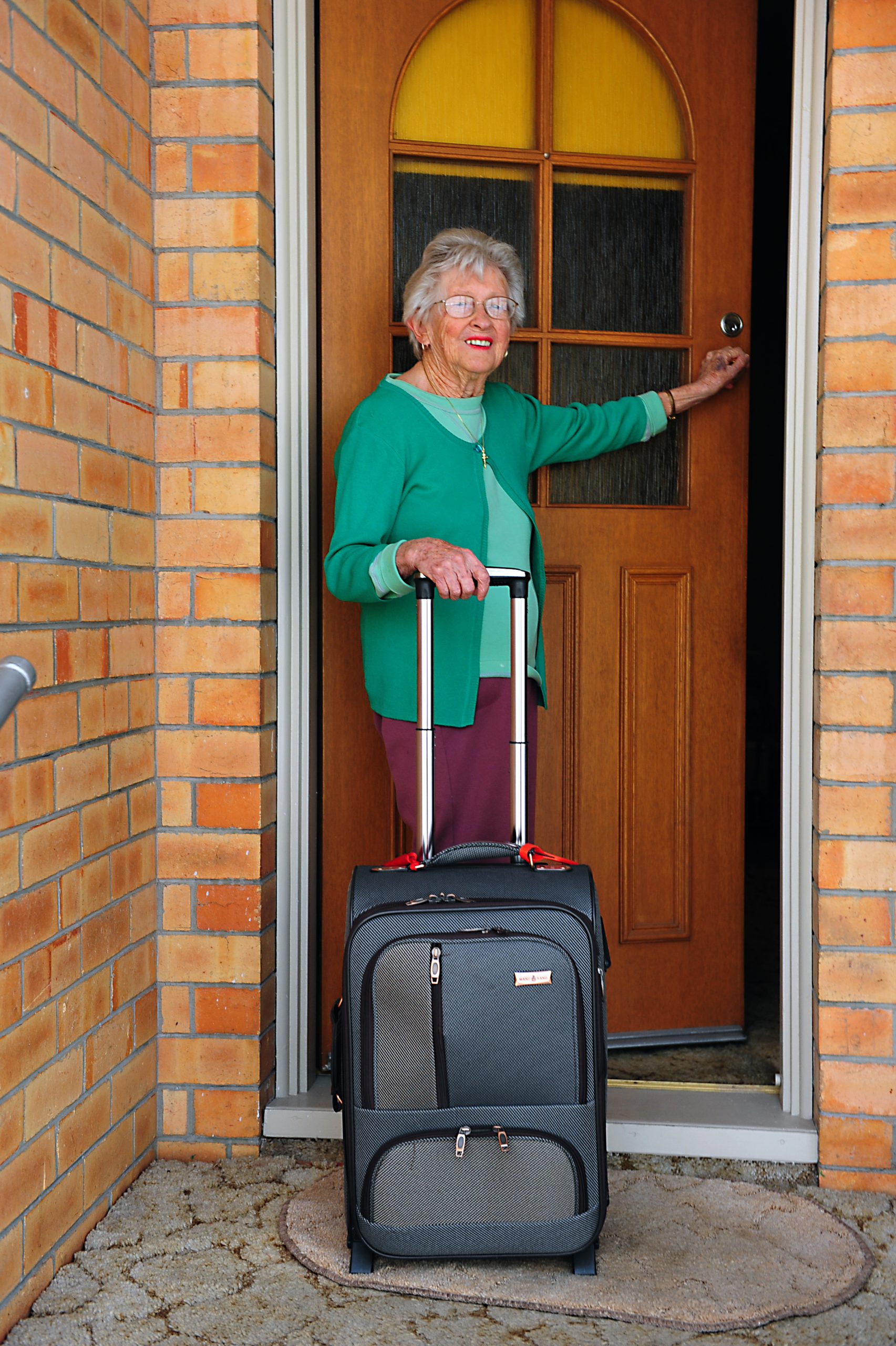 A WALLACE Street resident is among those who have returned to Morwell after health officials gave the all-clear to return home on Tuesday.

Pat McMillan, 85, returned to her home of 52 years last Saturday after relocating to Melbourne for three weeks to escape ash and smoke caused by the Hazelwood mine fire.

Residents in the south of Morwell, including people over 65, pregnant women and those with pre-existing lung conditions were advised to relocate on 28 February because of health concerns.

Health authorities informed Morwell residents affected by the fire it was safe to return home earlier this week with the Environment Protection Authority rating the town’s air quality as ‘very good’.

Ms McMillan said it was great to be home and was lucky her sons had vacuumed her home before her return, using a borrowed vacuum cleaner capable of collecting fine particles, from the Morwell Men’s Shed.

“It’s been stressful because you’re away from your home and you don’t know what’s going on,” Ms McMillan said.

“You’re worrying about the ash, and what it’s going to be like when you get home.”

Before she left her home, which abuts the Hazelwood open-cut coal mine, Ms McMillan said her house was covered in ash.

“There was ash everywhere, especially in my garage. I have a backroom that’s not properly lined, and it was full of ash,” she said.

“I stayed for a little while but I couldn’t take it anymore; it was too stressful and hard on my health.”

Ms McMillan said she did not think the government had handled the situation well in the beginning and there was a lack of information.

“It was as though nobody cared. I’m going to start living my life again,” she said.