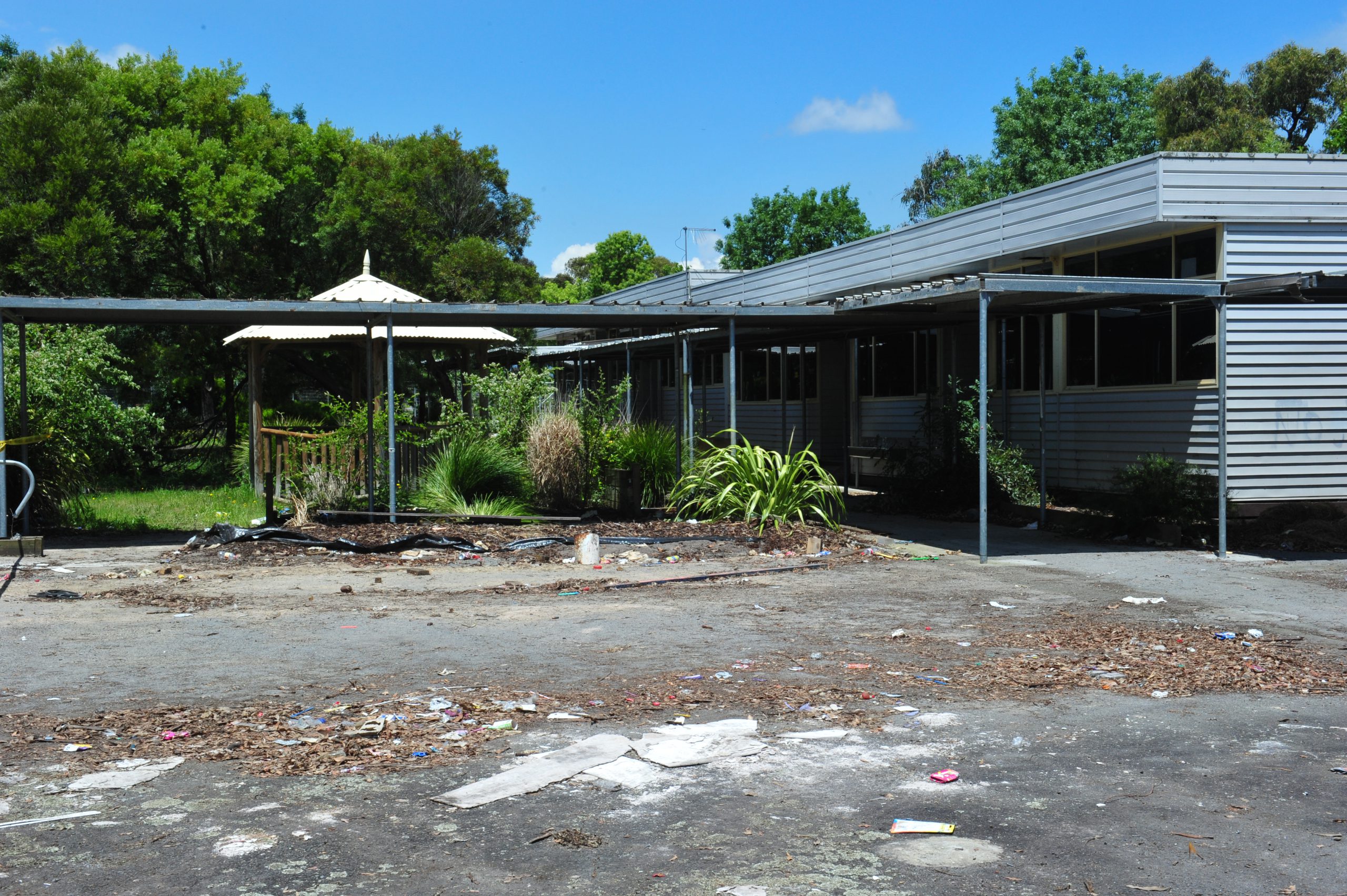 The ‘Latrobe Valley Flexible Learning Option’ will float an initial intake of 32 indigenous and non-indigenous secondary students who are struggling with, or have fallen out of, mainstream education.

While Victorian Education Minister Martin Dixon said the school would be established somewhere in central Morwell, with only three months until the commencement of term three, the Education Department is yet to confirm the FLO’s exact location.

It is also unclear how much funding will be set aside for the program.

As a ‘safety-net’ school for indigenous children who had dropped out of mainstream education, Woolum Bellum’s shock 2012 closure by the State Government saw Valley high schools and youth support services collaborate to support about 30 students suddenly left without an educational setting.

Established in partnership with Lowanna, Kurnai and Traralgon colleges, the new Valley FLO will operate under the guidance of Kurnai, however will have its own campus head and teaching staff.

Taking its lead from ‘best practice’ models used at alternative schools such as the WAVE School in Warrnambool, The Pavilion in East Preston and Oakwood School in Noble Park, the Valley FLO will adopt an individual case-managed approach to gauging the students’ progress.

Mr Dixon said he was confident the approach would be successful in its implementation to the Valley FLO – which will receive additional support through an ‘At-Risk Student Alliance’ currently being established.

“The alliance will include representatives from key youth agencies, who will monitor and provide advice on the Latrobe Valley FLO’s operation as well providing direct support to the students,” Mr Dixon said.

“As the models the FLO will be using are already in existence in other jurisdictions – I am very hopeful the school will be ready to go in July,” Mr Northe said.

While he acknowledged no location had been finalised, he said conversations were well-advanced in securing a site.

“The idea with having something in the Morwell CBD is so the school can liaise with other youth support services which are in town, so it makes sense to have the FLO in Morwell,” he said.