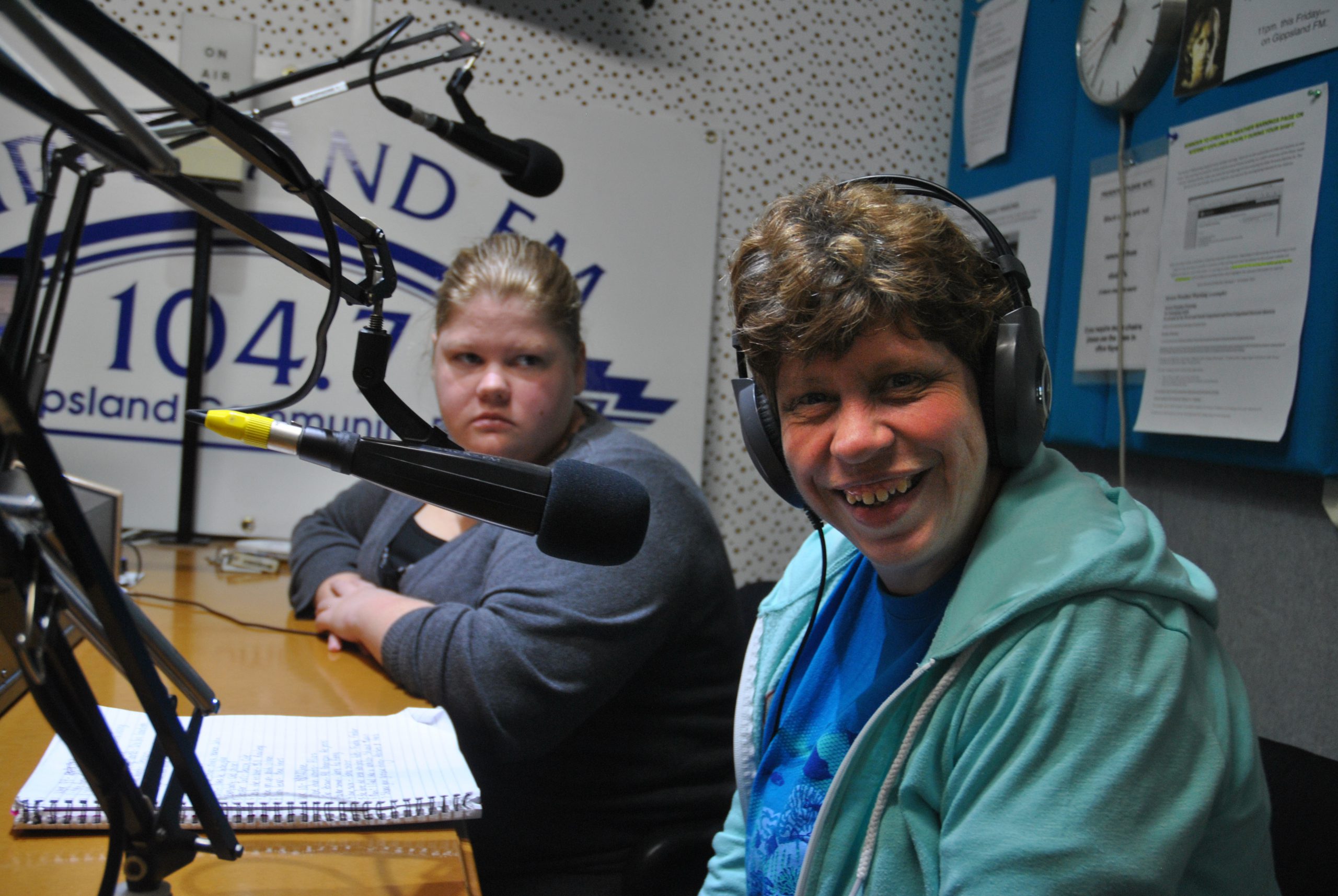 Recommended funding cuts to the community radio sector has Morwell-based radio station Gippsland FM on edge, ahead of the delivery of the federal budget tomorrow night.

Gippsland FM administration manager director Ken Thompson said the radio station’s future operation could be put “at risk” if a recommendation by the Commission of Audit to abolish a community broadcasting grants program was adopted.

Handed down last month, the CoA’s report justified its abolition recommendation on the grounds $1 billion of taxpayer money was already being spent on public broadcasters.

“There is a limited rationale for the Commonwealth to also subsidise community radio services,” the report stated.

“Continued government funding of this area does not meet the report’s principles of good governance.”

Attracting up to $60,000 every year through the grant scheme to support ethnic and indigenous programming and equipment upgrades, Mr Thompson said the money represented about a third of Gippsland FM’s annual budget.

While his “hunch” was the grant scheme would be cut back in tomorrow’s budget, Mr Thompson said he still maintained hope extensive lobbying from the sector would stave off a total abolishment of funding.

“Cutting is one thing, but to abolish the grant altogether… that would be completely devastating for the sector,” Mr Thompson said.

“I don’t believe the station would have to close down, but large cuts would seriously impede the quality of our broadcasting – it would put us at risk and create a huge dip in budget.

“If we lost that funding, we have three part-time employees who would have to go on the dole, so you would be robbing Peter to pay Paul.”

“The relative importance of a properly functioning community radio station is far greater today than in previous times of local prosperity,” he wrote.

“Our station provides a number of opportunities for local people to learn new skills, build self-esteem and potential for new directions in life”

Gippsland FM presenter Dianne Rowley of Traralgon has Williams Syndrome, a genetic defect which creates a range of medical problems.

Speaking to The Express during the recording of her 100th episode of her variety music show, Ms Rowley said she was worried what potential cuts could mean for the radio station.

“It feels good to do this, I enjoy the process – they have really helped me get on the radio to talk and do a show for everybody,” Ms Rowley said.