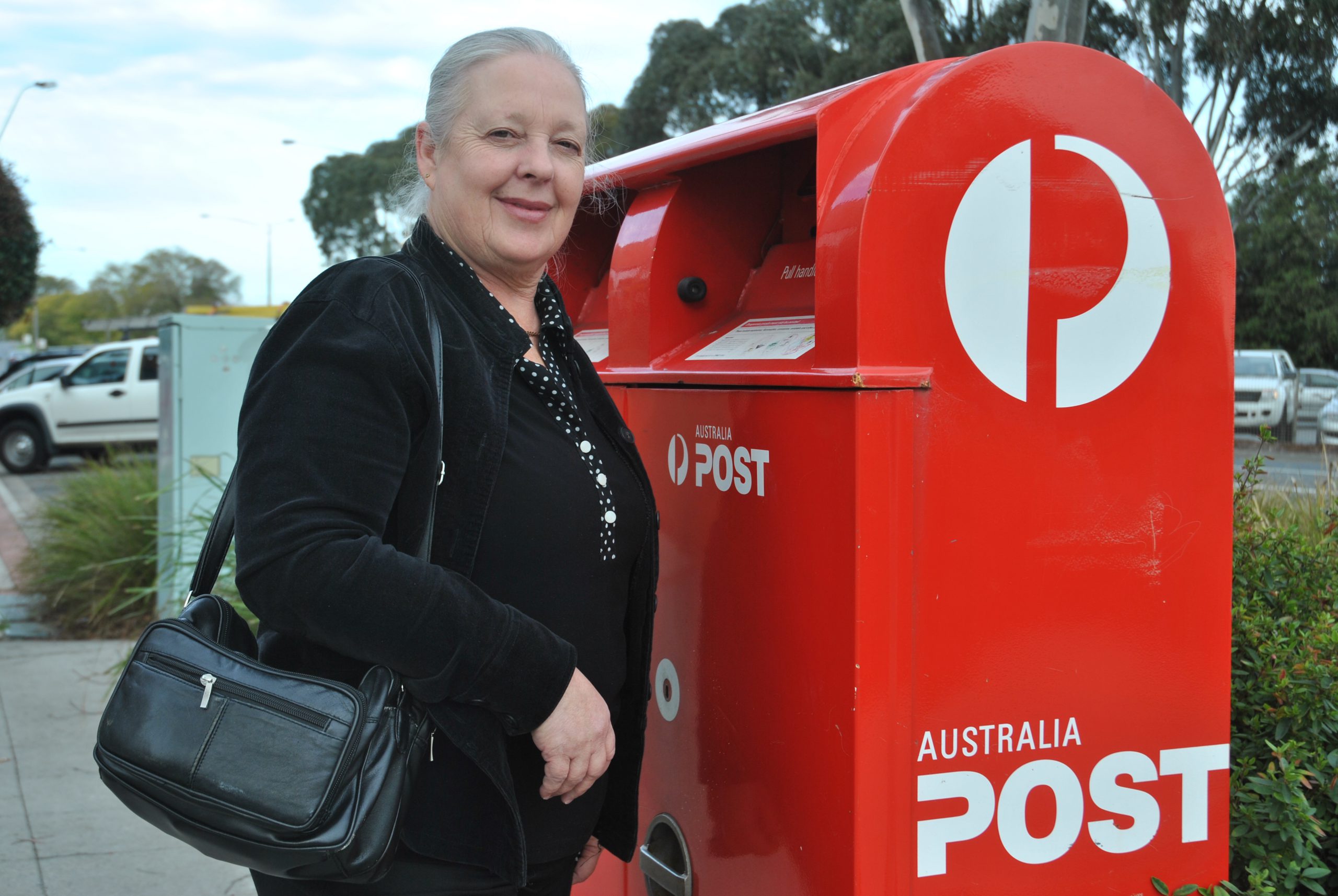 A TRARALGON woman was amused to discover a competition entry she sent to The Express nine months ago, only arrived at its destination last week.

In August last year Marie Byll, 57, posted an entry to an Express’ competition for a chance to win a $500 spending spree.

It arrived at the newspaper office in Morwell last Tuesday.

“I was quite surprised when I got a phone call from The Express asking if I recently posted an entry into a competition, and not having posted anything recently, I was wondering ‘why?’,” Ms Byll said.

“‘Obviously I haven’t won’, I said. I was just surprised it took that long to reach its destination given the small amount of distance it had to travel.”

Ms Byll could not remember where she posted the letter, but said it would have been either in Traralgon, near her home at Grubb Avenue, or at the Gippsland Mail Centre in Morwell, while running errands.

“It could have been anywhere in Traralgon, the Henry Street shops or if I was at Grubb Avenue, it might have been across the road on Grey Street,” Ms Byll said.

“It was so long ago, I can’t remember where I posted it, but I always post my entries on time to arrive before the closing date.”

Ms Byll said she had never had any trouble with Australia Post before, and believed the case to be an anomaly.

She said she had no intentions of filing a complaint to the mail service, but may have done so if the letter had been something important.

“I’m disappointed I didn’t get into the competition and obviously I didn’t win because my entry wasn’t there,” Ms Byll said.

“It’s amusing that it arrived so late, but I’m not an angry user of Australia Post.”

In a statement, Australia Post said despite the utmost care and diligence in its mail processing arrangement, it recognised there were isolated instances of lost or delayed mail.

“When considered in the context of the 16 million items that we deliver every day, the vast majority of mail arrives safely and on time,” the Australia Post spokesperson said.

“Our staff take great pride in the timely and efficient delivery of mail, and any complaints about delayed or lost mail are taken seriously and are thoroughly investigated.”