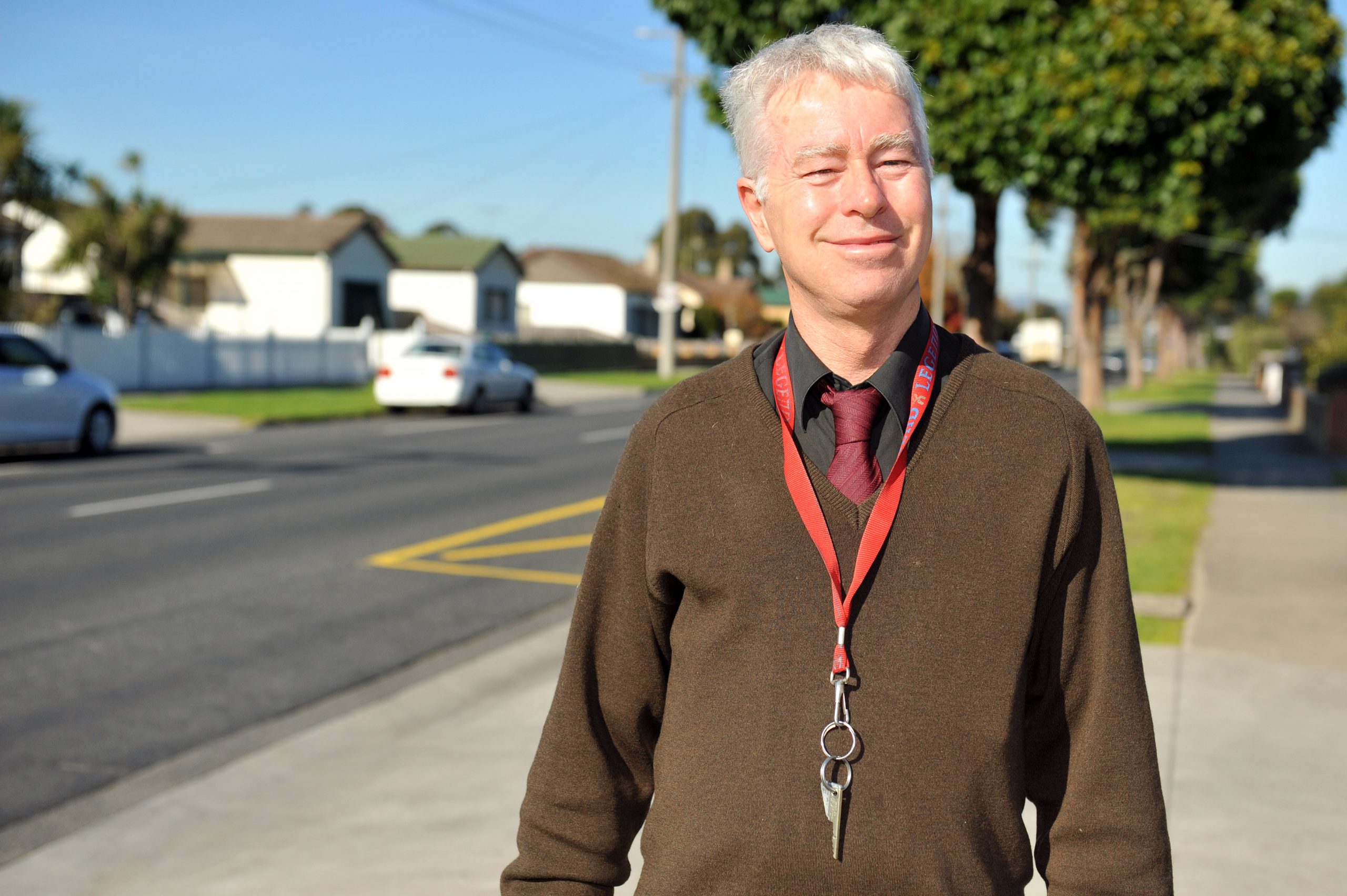 A PUSH by the Greens to scuttle further development of Latrobe Valley’s brown coal reserves by the State Government has its latest champion in the Morwell electorate, with the endorsement of Traralgon educator and environmentalist Dan Caffrey.

Mr Caffrey said he would represent a growing discontent in the community towards steadfast development of the brown coal resource, when he takes the Greens’ anti-coal platform to the November state election.

“This Coalition Government is determined to allocate another 13 billion tonnes of coal from the Latrobe Valley to whoever wants it; that’s another 13 open cut mines the size of the Hazelwood open cut,” Mr Caffrey said.

“After what the people in the Valley have been through with mine fires, river incursions, contaminated rivers and road closures, the last thing the community needs is more open cuts.”

The endorsement will see Mr Caffrey, a key member of the Latrobe Valley Sustainability Group, go up against Labor candidate Jadon Mintern and incumbent Nationals member Russell Northe in the Morwell electorate.

Mr Caffrey said he was driven by the state and federal governments’ “foolhardy disregard of climate science” in the face of “ever mounting” evidence humans were the cause of climate change by burning fossil fuels.

“At a time when the world is turning away from coal use, bearing in mind that brown coal is the most carbon intensive of all fuels, the (Liberal/National coalition) want us to develop more of it,” he said.

“The coal mining industry is like an animal which is eating itself to survive and taking the city of Morwell as an example, with entrenched disadvantage, high unemployment, and low house prices and struggling retail sector and high rates of exposure to cardiovascular and respiratory diseases.

“We have to ask ourselves how will having two large open cuts nearby, with the prospect of more, benefit this community from now on.”

“If CSG gets into Gippsland, then that will be the end of ‘brand Gippsland’ – the premium price that Gippsland-produced food attracts, because it comes from a clean and unpolluted environment,” he said.

Mr Caffrey works as a science and technology teacher at Lavalla Catholic College in Traralgon.