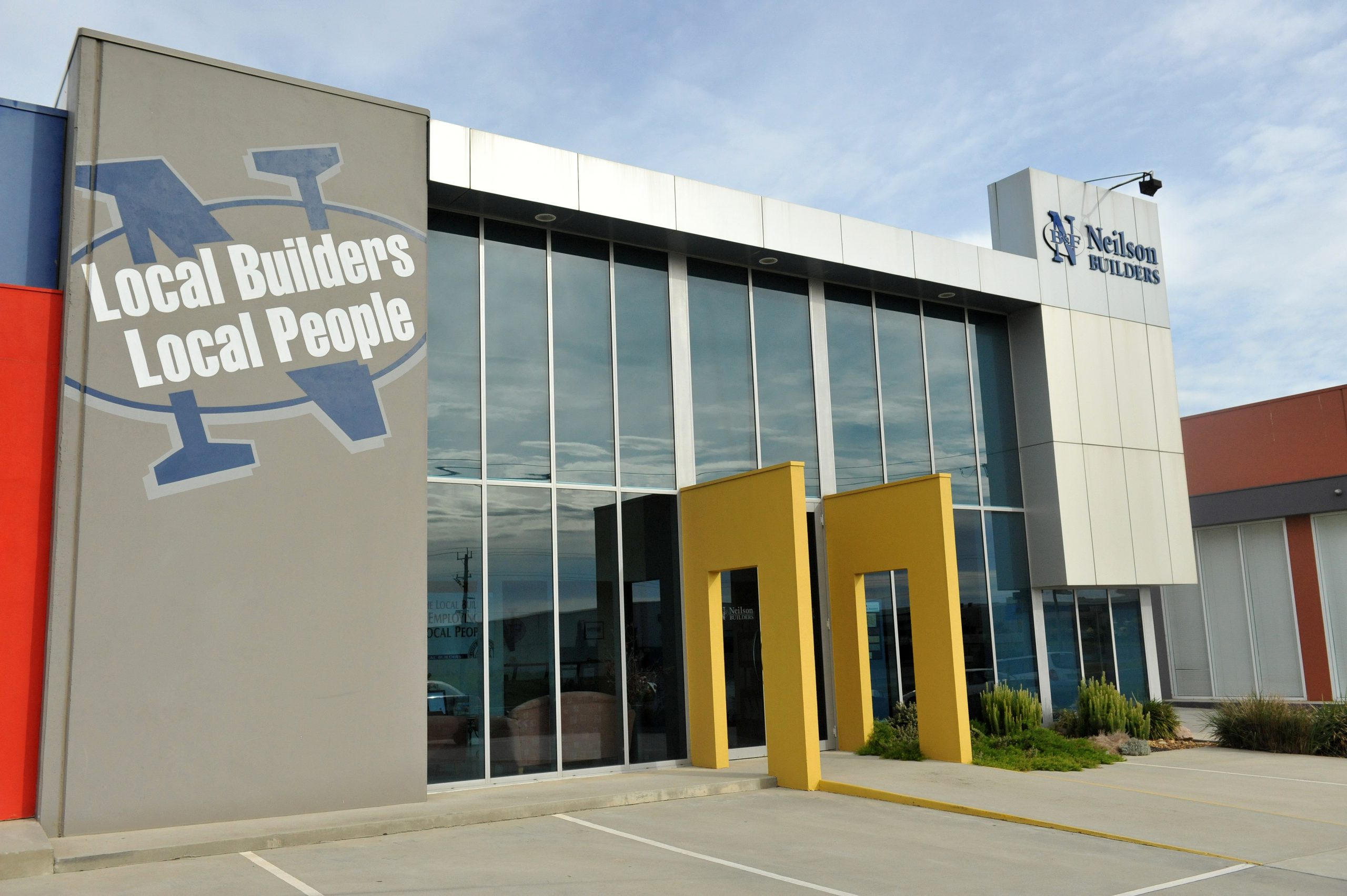 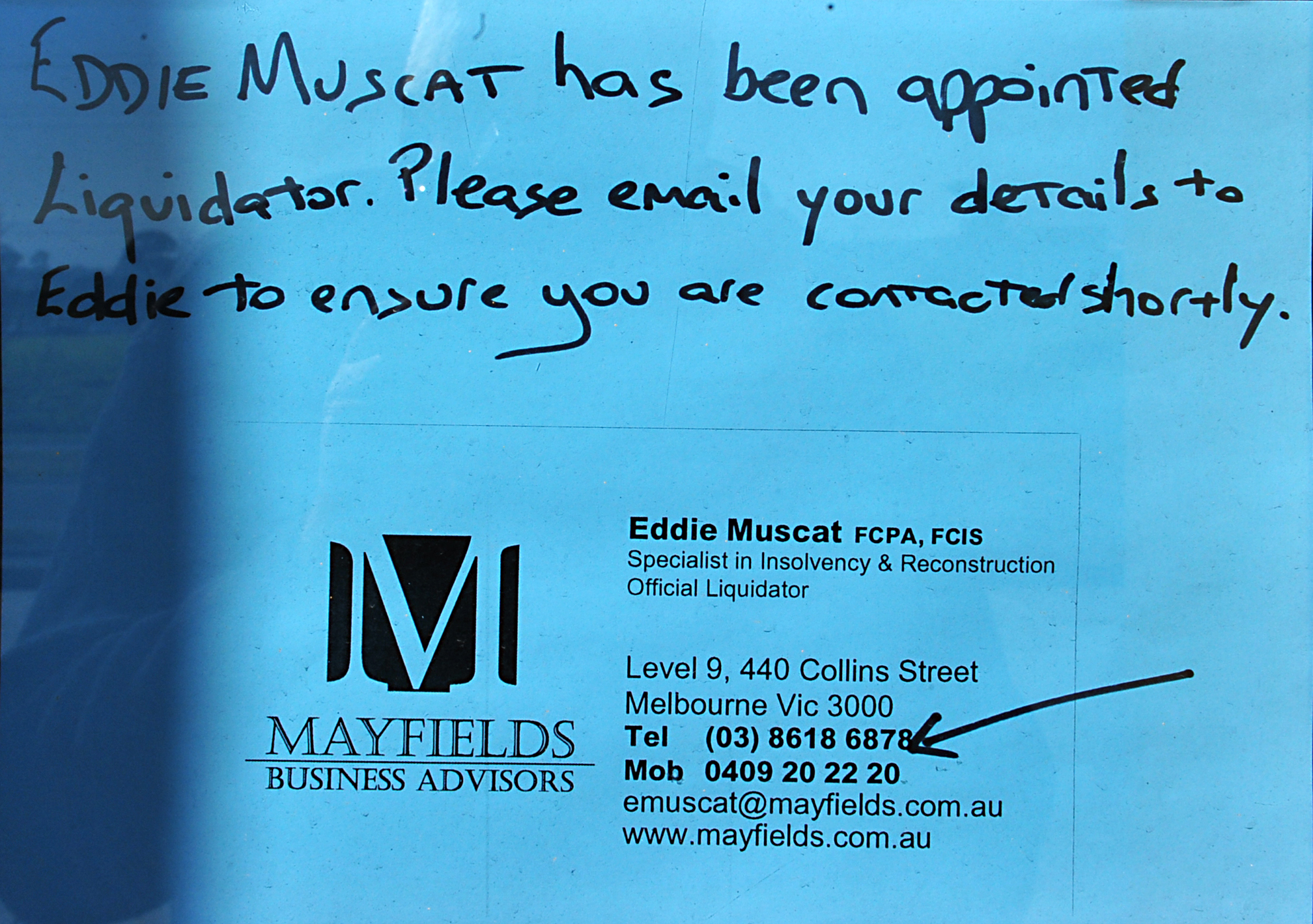 The local building sector is bracing for the fallout of the Neilson Builders closure, with fears smaller Gippsland tradesmen will be forced under as part of a collapse which has already claimed 19 jobs.

The Traralgon-based home builder closed its shop front doors on Thursday and has been placed into liquidation, with at least $2.5 million owing to a list of mostly Gippsland-based creditors.

Creditor and Gippsland-based plumbing franchise Eastcoast Plumbtec has expressed fears for smaller contractors and home owners now at the mercy of the liquidation process.

“There’s been rumours building about this for the last three months, but this is a case of bad management, and they simply committed themselves to more than they could (handle),” Plumbtec finance manager John Stroud said.

“Some homes are only half and quarter finished, and some contractors have (legal) retention of titles and goods, which means the creditors can technically go in and claim materials they have installed, but haven’t been paid for.”

The collapse of Neilson Builders, which is understood to have operated at a $12 to $15 million annual turnover, comes after the high profile demises of Gippsland-based Macalister Constructions last year, and Kirway Constructions in 2012.

“This will be a pretty hard thing to take coming after the Macalister fallout – it’s something that’s going to damage the Valley for a while,” Mr Stroud said.

“There’s some smaller cabinet makers and plumbers which this will be inflicting untold damage to, and the home buyers without their houses – this is going to have a big hovering effect over those poor people.

“The whole situation is a nasty bit of work.”

The Express has spoken to a number of impacted creditors, some being owed “substantial” amounts of money and harbouring genuine fears for future viability without restitution from the liquidation process.

Mayfields Business Advisers director and insolvency specialist Eddie Muscat was appointed to wind up the troubled company on Friday, after being approached earlier last week.

However, Mr Muscat said it was still too early to predict the likelihood of monies being returned to creditors.

He said while a last minute bail-out attempt had been pursued through a third party investor, it did not eventuate, and there was “nothing to be gained” from appointing an administrator.

Mr Muscat said while no assessments had been made as to the company’s solvency, he said new shareholders had invested in the company as recently as 12 months ago, providing new working capital into the business.

“It’s likely that the directors personally may end up bankrupt as a result of the failure of the company, and I understand the directors have their personal assets on the market,” he said.

“I do not represent the personal directors, but they have indicated to me that they had invested everything and were likely to lose everything in this.”

An initial meeting with creditors is due to be called next week, while investigations into the company’s financial affairs were due to begin immediately.