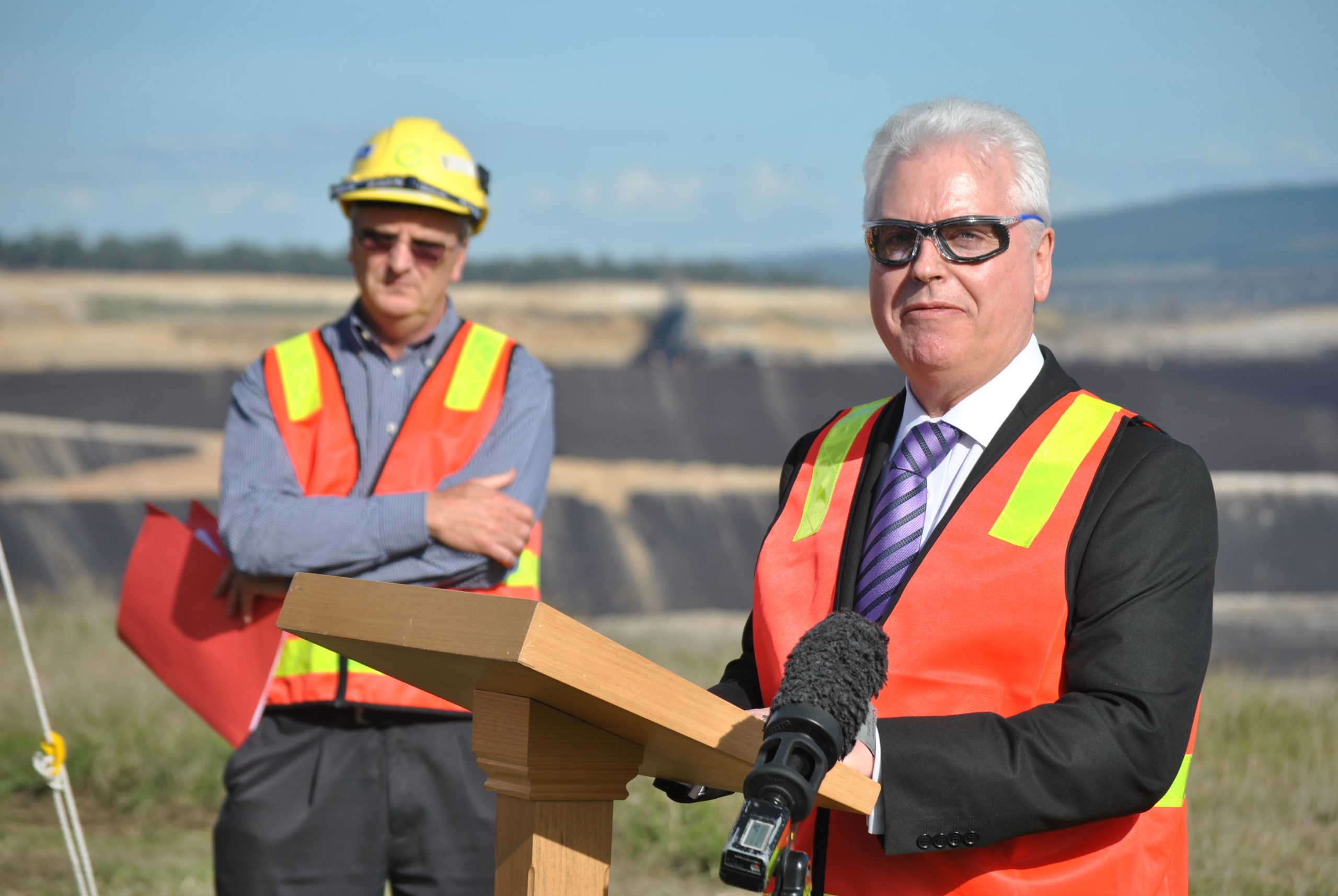 The construction of two new coal technology projects in 2015 at Yallourn Power Station has fuelled cautious optimism the Latrobe Valley can sustain a niche coal industry.

About 350 initial construction jobs, and more than 150 operational roles are expected to flow from the projects, awarded $50 million in joint state and federal government funding on Friday from the $90 million Advanced Demonstration Lignite Program.

Designed to diversify the Valley’s coal industry base away from power generation, the fund has awarded Coal Energy Australia $30 million to develop a $143 million demonstration plant to produce a range of lignite derived products, including Pulverised Coal Injection coal for steel manufacturing, and fertiliser.

A further $20 million has been awarded to Ignite Energy Resources to develop an $84.3 million plant to create a synthetic crude oil to produce a range of fuels.

Both projects have secured coal supply deals with Yallourn, where the demonstration plants will be established amid a chorus of new coal projects vying for Yallourn’s coal supply.

During a funding announcing atop Yallourn’s East Field open cut mine on Friday morning, Deputy Premier Peter Ryan said the projects were picked for their potential benefits to the Victorian economy.

“We want to be certain that anyone accessing these (coal) resources will be of benefit to the Latrobe Valley – for the jobs and infrastructure it creates,” Mr Ryan said.

A third announcement on the go to remainder of the $90 million fund is expected to be made within coming weeks, however, it is unclear whether the project – tipped to go to Shanghai Electric – will attract the full $40 million balance.

The ALDP announcement comes up against established scepticism towards new coal projects, albeit unfunded, which have failed to eventuate and deliver promised economic and employment opportunities in the Valley.

The government has drawn fierce criticism over the ALDP fund from environmental groups for throwing money into unproven technologies while cutting funds to renewable energy projects.

However, Mining and Energy Minister Russell Northe said due diligence through the ALDP’s 18-month selection process was “solid”.

“You don’t commit to something of this magnitude if you are not confident the technology is going to succeed,” Mr Northe said.

“We wouldn’t be making a commitment to this otherwise.

“The region has been crying out for this for a very long time.”

“These are the projects the government needs to invest in, but we need to remember this will only ever be a niche industry for

us, we are not going to be exporting massive amounts of coal for the Asian steel industry out of this,” Mr Parker said.

“But it is these types of alternative uses of coal which will become a continual industry here.

“Some of them will fail, but that is the nature of research.

“But they have to be careful about spinning it too hard, I don’t think we should take everything they say as gospel when they say how many jobs it will create.”

Latrobe City Council mayor Sharon Gibson said she was optimistic the promised jobs would eventuate as the technologies were already being used overseas.

“The fact they are already operating gives us great confidence – we need jobs for this community, and anything that contributes to that is welcome – it’s great for all of us.”