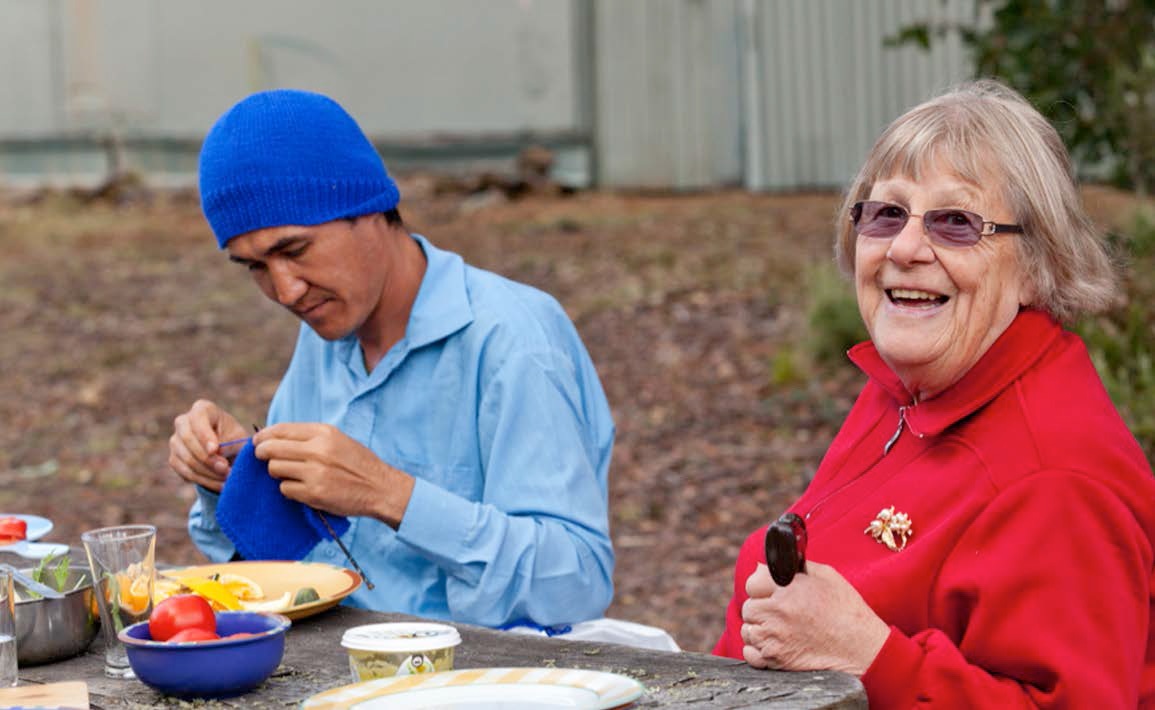 A recently-established Latrobe Valley group hopes to support some of the world’s most marginalised people.

The Latrobe Valley Asylum Seekers Support Group is made up of about 40 residents concerned for the welfare of those seeking refuge, who are either housed in the Valley, or residing in detention centres.

Group chairperson David Langmore said after a similar local organisation had lay dormant for seven years it was “time to get moving again”.

Since May the members had been meeting to form a letter-writing campaign, among other activities.

“We basically formed to try and ensure people seeking asylum in Australia are treated humanely and fairly and that we realise that people who are seeking asylum have been through horrendous circumstances in their own countries,” Mr Langmore said.

He said the group hoped to push this cause by getting local members of government on board in hope they would persuade their policy-making colleagues to improve conditions, as well as broaden community awareness.

The group will present a free screening of Mary Meets Mohammad at the Lavalla Catholic College theatre, Grey Street, Traralgon on Wednesday, 25 June at 7.30pm.

In the documentary, a Tasmanian knitting group, who initially have reservations about the asylum seekers living in Pontville detention centre, become friends with them.

He said while many people might not get an opportunity to meet asylum seekers, watching the film may evoke more sympathy.

Mr Langmore said the group’s other role would be to offer support to asylum seekers in the Latrobe Valley, by ensuring their claims were “properly considered” and they received adequate advice.