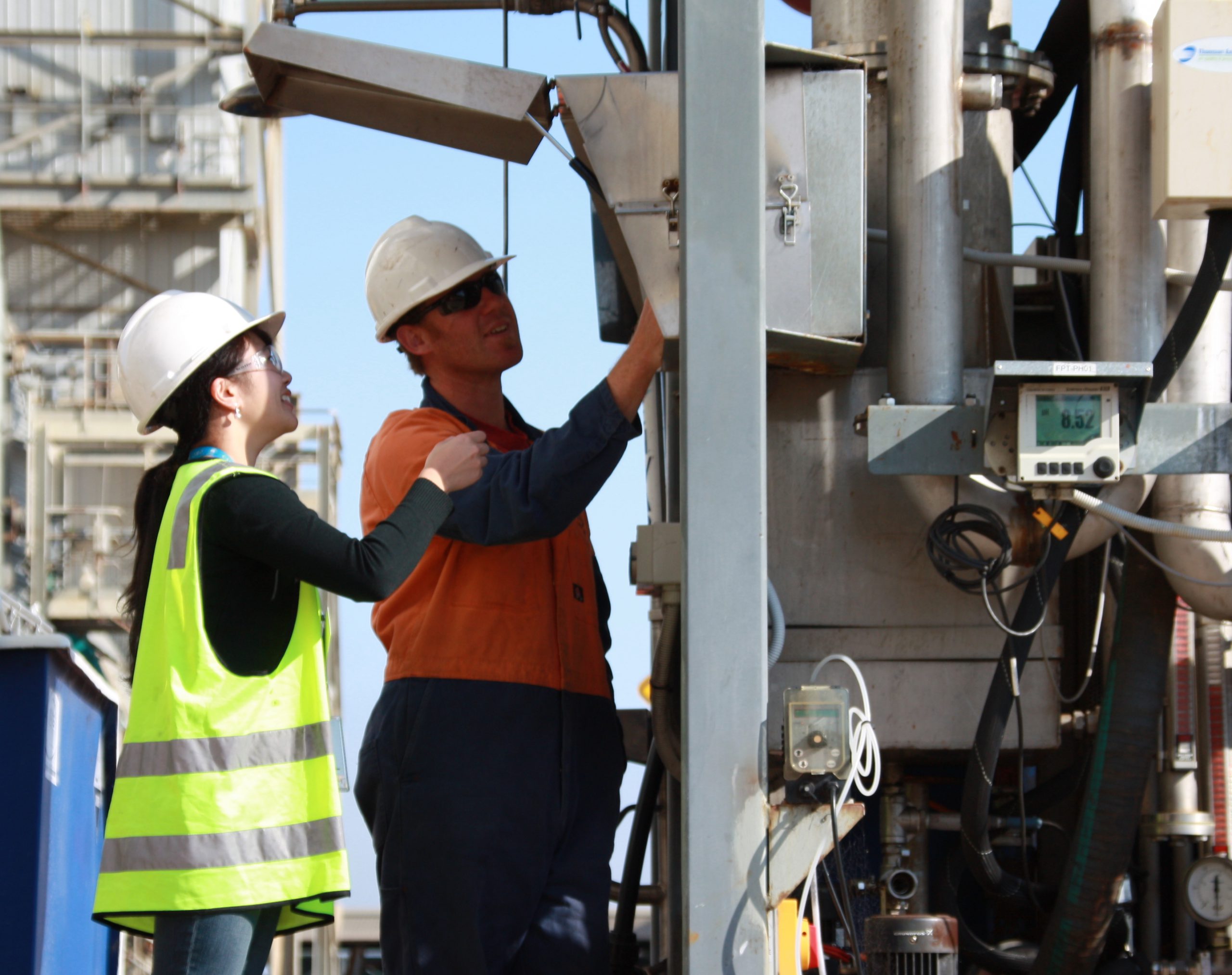 The pursuit of the holy grail of emissions reductions – post combustion carbon capture – continues in the Latrobe Valley, with an additional $650,000 in project development funds announced today.

The first of its kind in Victoria to operate around the clock, BCIA hopes the project will lead to a 40 per cent reduction in the energy usage of current plant PCC processes.

BCIA has acknowledged the “significant power and consequent increases in energy costs” associated with carbon capture processes as “the greatest challenge” facing its global deployment for fossil fuel power generation.

The two-year project will see the installation of a $1 million PCC pilot plant, built by Japanese technology vendor IHI Corporation, at Loy Yang, which will evaluate two advanced liquid absorbents, a gas and liquid contactor and advanced process designs.

“We expect coal will continue to contribute to Australia’s and the global energy mix in the coming decades,” Dr Wonhas said.

“It is therefore important that we work with industry to minimise its environmental impacts. CSIRO has a critical role to play in this space.”

However, the announcement has done little to sway the technology’s fiercest critics.

“CCS remains, and is projected to remain, an expensive technology that won’t be available in time to provide the emissions reductions we need,” Dr Aberle said.

“We have zero-emission options available now. Governments should be focusing on rolling out renewables as quickly as possible, rather than committing money to the coal industry’s pie-in-the-sky ideas.”

According the BCIA, there are currently about 25 pilot-scale PCC processes operating throughout the world seeking to reduce the process’ high energy requirements.