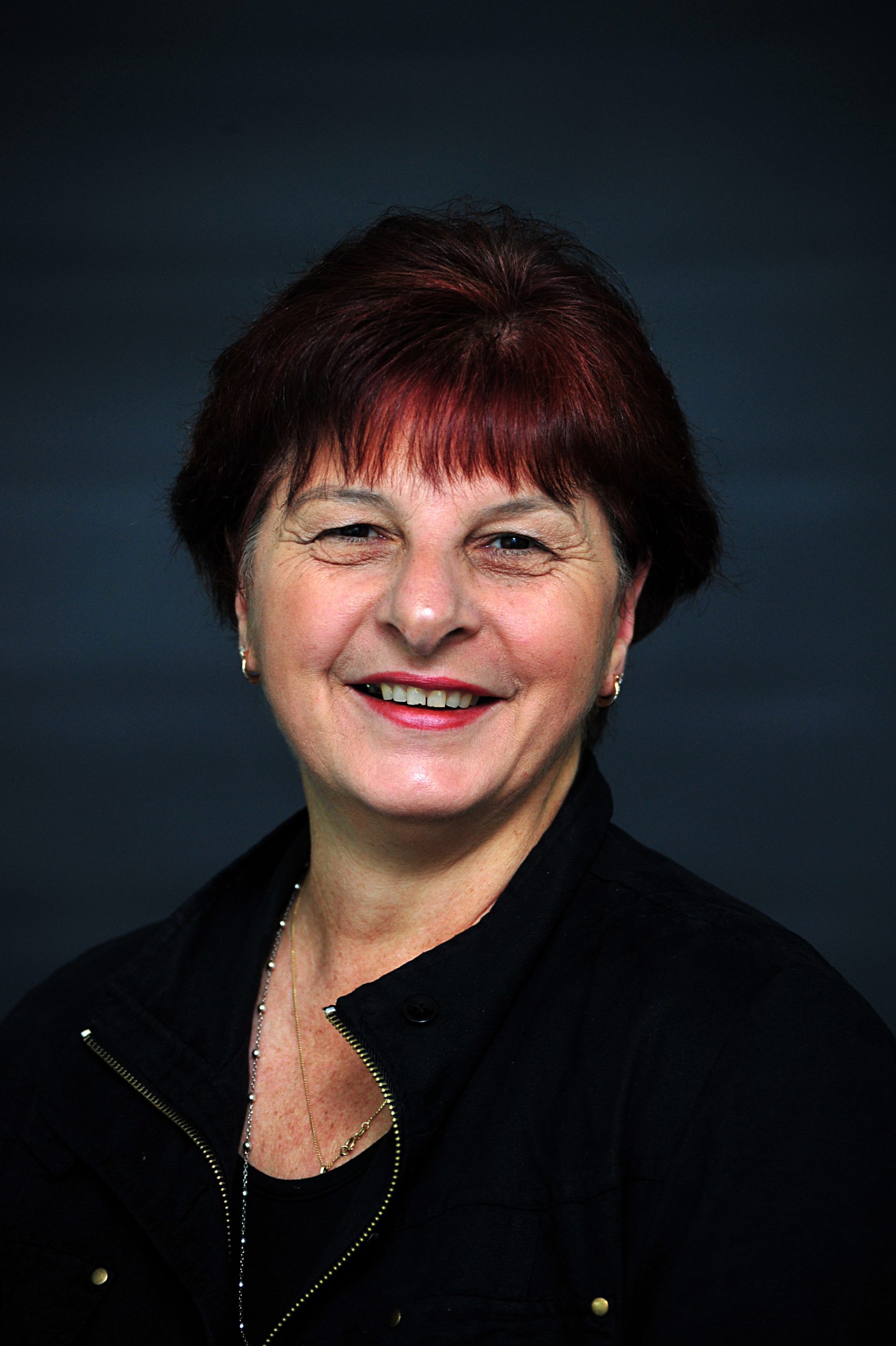 At 85 years-old and with an ailing wife, it took Al San a while to seek help to continue performing his regular activities.

Mr San, who grew up in an orphanage in Burma, said he was managing the stress that came with caring for his wife Margaret until her health deteriorated at the end of last year.

After having osteoporosis, which was only diagnosed after she had a vertebrae fracture, a tumour was found growing on Margaret’s uterus and eventually required a full abdominal hysterectomy.

“At first when she got that (fracture) we were still coping quite well. Soon after we discovered that she got a tumour so we needed help,” he said.

Mr San sought the assistance of the Gippsland Multicultural Services, which was offering a respite program for people caring for their aged loved ones.

The three-hour, twice a week visit from a direct carer to look after his wife enabled Mr San, a table tennis enthusiast, to revive his physical activities.

“Without their help we would be in dire straits because if you don’t get a break you get stressed both mentally and physically,” he said.

Mr San believed without a few hours break he would have fallen ill too.

“One sick (person) in the family is enough. I can’t imagine if both of us are sick so this respite is very valuable to us,” he said.

Giovanna Tumino, a carer for 10 years, said she found her job rewarding and came across some lovely people.

Ms Tumino is currently caring for a 94 year-old Italian man who needed to be looked after a few hours a week while his daughter was at work.

“It allows his (daughter) to have some normality in her life while her dad is being looked after,” she said.

Ms Tumino, whose parents were also from Italy, said she never had difficulty caring for this particular man who suffers from dementia. Her father also had dementia.

“He’s a very kind man. I think because he’s still able to live in his own home… he’s quite a happy person,” she said.

“Hearing his stories when he was in Italy brings back memories of stories that my parents had told me.”

GMS aged services coordinator Triny Carrasco said some members of the multicultural community were quite reluctant to seek respite because they believed they were not being responsible for a family member.

“Sometimes they feel guilty bringing a parent to a home while on holiday,” Ms Carrasco said.

She also cited the case of a man who would chose not to bring his mother to a home while he was having surgery.

“Even that they find a little bit difficult,” Ms Carrasco said.

She said it was important for primary carers to have a few hours break weekly because this allowed them to relax and continue their regular activities.

“Caring for someone 24/7 is quite exhausting. It can be totally frustrating and sometimes it can build up so you need a couple of hours to breathe, have a cup of coffee with a friend, or go to the gym,” she said.