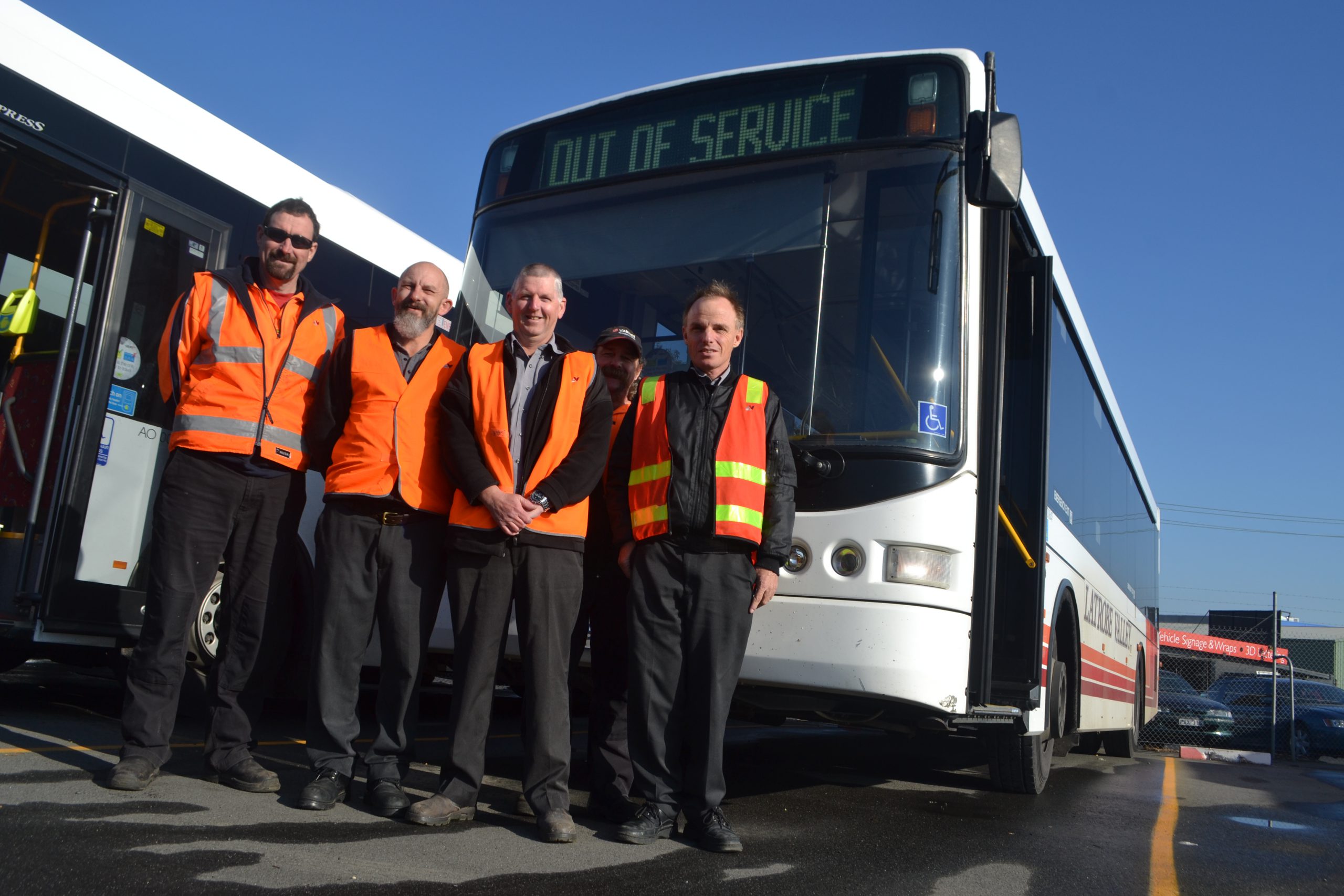 The Latrobe Valley’s busline operator is only months away from completing a $1.2 million expansion, which will include the establishment of a 10-bay workshop in Traralgon’s industrial area.

While Latrobe Valley Bus Lines’ current depot will remain in Morwell, the completed Traralgon facility will see an additional seven workers brought into the organisation, which currently employs a workforce of 119.

Occupying the site earlier this year, LVBL owner Rhonda Renwick said the expansion was due for completion within the “next couple of months”.

“Our buses now are much longer, taller … and seat more passengers. Consequently they don’t fit in our present workshops,” Ms Renwick said.

Ms Renwick said the expansion had already seen an additional three employees put on, while the business was looking to employ another four, including two diesel mechanics and two trade assistants.

With about 10 workshop bays on offer, Ms Renwick said the facility could also be utilised by other bus and truck services in the region.

The project has attracted the State Government’s support of $50,000 through the Latrobe Valley Industry and Infrastructure Fund.

“We should be proud of organisations like Latrobe Valley Bus Lines which has been a very fierce advocate for improving our public transport system,” Member for Morwell Russell Northe said.

“This announcement is just another strong business message that Latrobe Valley is open for business.”

At the funding announcement, Ms Renwick moved to talk up the company’s environmental credentials, noting a current route trial of the Volvo ‘Euro 6’ model, which she said reduced nitrous oxide and hydrocarbon emissions by 80 per cent, while halving particulate matter.

She said the business was also decommissioning ageing underground fuel storage tanks in Moe and Morwell, which would be replaced by above-ground tanks.