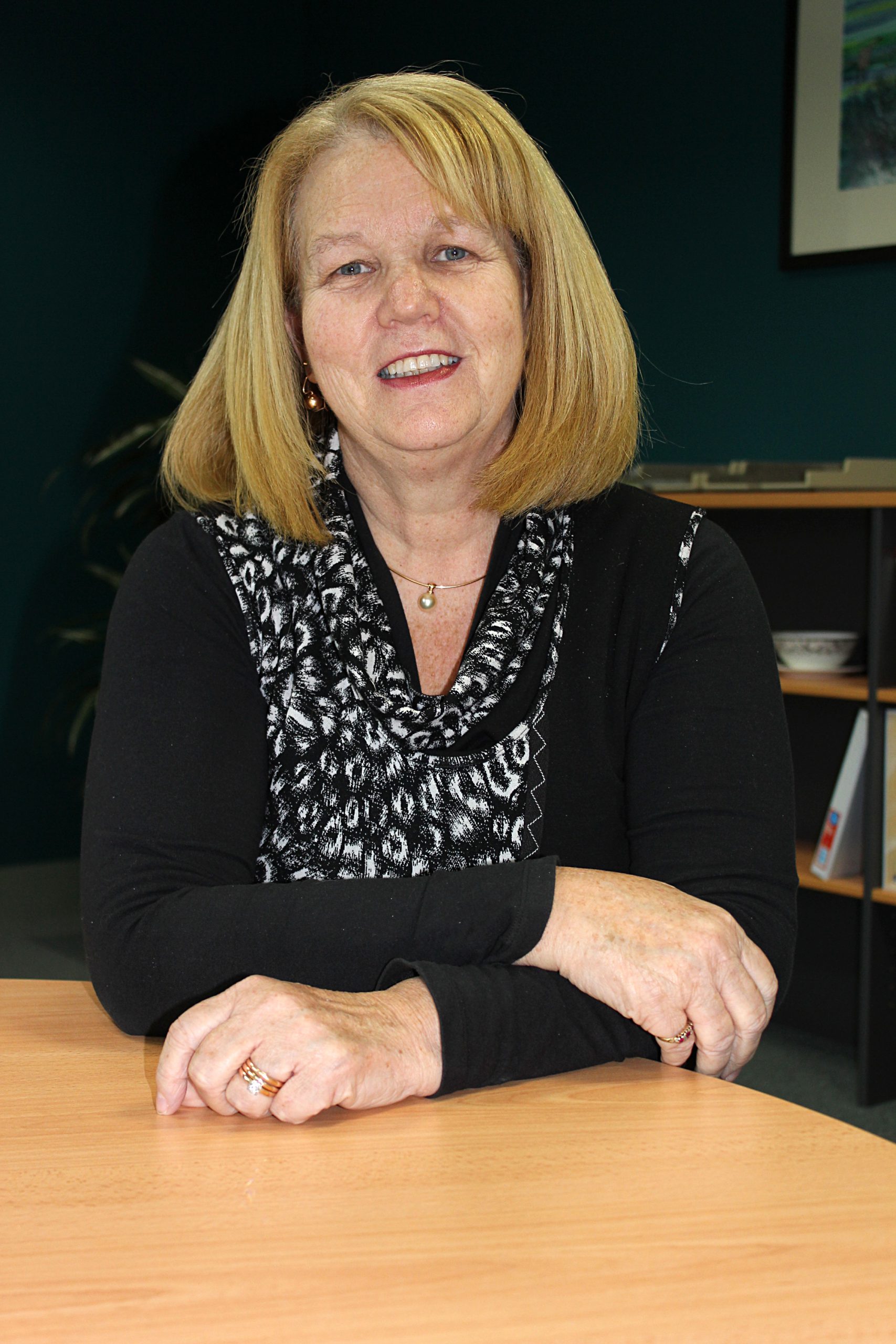 Amid anxiety of campus closures and redundancies, following the announcement of 26 staff departures earlier this month, Federation Training chief executive Wendy Wood is driving an ongoing restructure to create a market competitive organisation, embracing the Federal Government’s push for a deregulated education system.

A full asset analysis of the former 13 Advance TAFE and GippsTAFE campuses is underway and cost-cutting measures being considered, including new blended online learning models with less face-to-face teaching, course teach-out and expressions of interest for targeted departures.

While Ms Wood confirmed the Morwell campus “won’t close while I’m here”, she said the former GippsTAFE building was empty and there was no point having classrooms with no students.

“We should rationalise don’t you think? I’d be surprised that by 2016, there are still 13 campuses operating because we will change our learning models and our course delivery models so that we need less classrooms,” she said.

It is a belief that falls in line with Ms Wood’s support of a deregulated higher education system and leaving “no stone unturned” in the management of Federation Training facilities.

“There’s a lot of criticism levelled at the government for stimulating the change revolution in deregulation, but deregulation in Australia is a fate to complete,” Ms Wood said.

“The two previous organisations were struggling financially. We need to make sure that our back of house systems and our teaching systems are most up-to-date and are valued by the community. They clearly weren’t in the past and deregulation pushes that.”

Ms Wood also warned of further staff reductions in making two TAFE management structures into one and said most departures would occur before Christmas – but stressed it was an intelligent process and not “knee jerking” or “slashing and burning”.

“The people that worked with us redesigning the structure, the first will be spill and fill of individual departments, where there’s duplication of human resources.

“I’ve started at the top and we’re working through the organisation with that.”

It is still unclear how Federation Training will change or drop courses, but Ms Wood said she had made agreements with teaching staff to teach-out courses no longer viable until the end of the year.

“We have 300-odd courses here. That’s a lot of courses, some of them are so similar that you can’t distinguish between them, so what we’re looking at is, what course articulates with continued education,” Ms Wood said. This will particularly come into play when Federation Training is absorbed into Federation University Australia in 2016, with a campus in Churchill.

Tomorrow, the TAFE institution will open a Higher Education Centre at its Traralgon campus, set to cement the two Gippsland-based higher education institutions.

Ms Wood said the goal was to feed TAFE students into the university and develop course alignment to ensure courses articulated with the university.

“That’s what I want, if they do 18 months at Federation Training, I want 18 months credit with Federation University,” she said.

“I think that’s worth something. I think parents put a higher value on a university qualification. Once in the university world you think differently. I’m not devaluing certificate courses or devaluing trade qualifications through to apprenticeship.

“Who’s to say that someone who’s done an apprenticeship in electrical engineering doesn’t go on to a Master’s Degree?”

But at this time, Ms Wood said the restructure process was data collecting, seeking student feedback, hearing from employer groups and improving the quality of courses.

“At the end of 2015, we will not recognise ourselves and the students will benefit,” she said.

“There’s been many ‘sacred cows’ in TAFE education for a very long time, but there aren’t any of those anymore. Everything will stand up on its merit.”