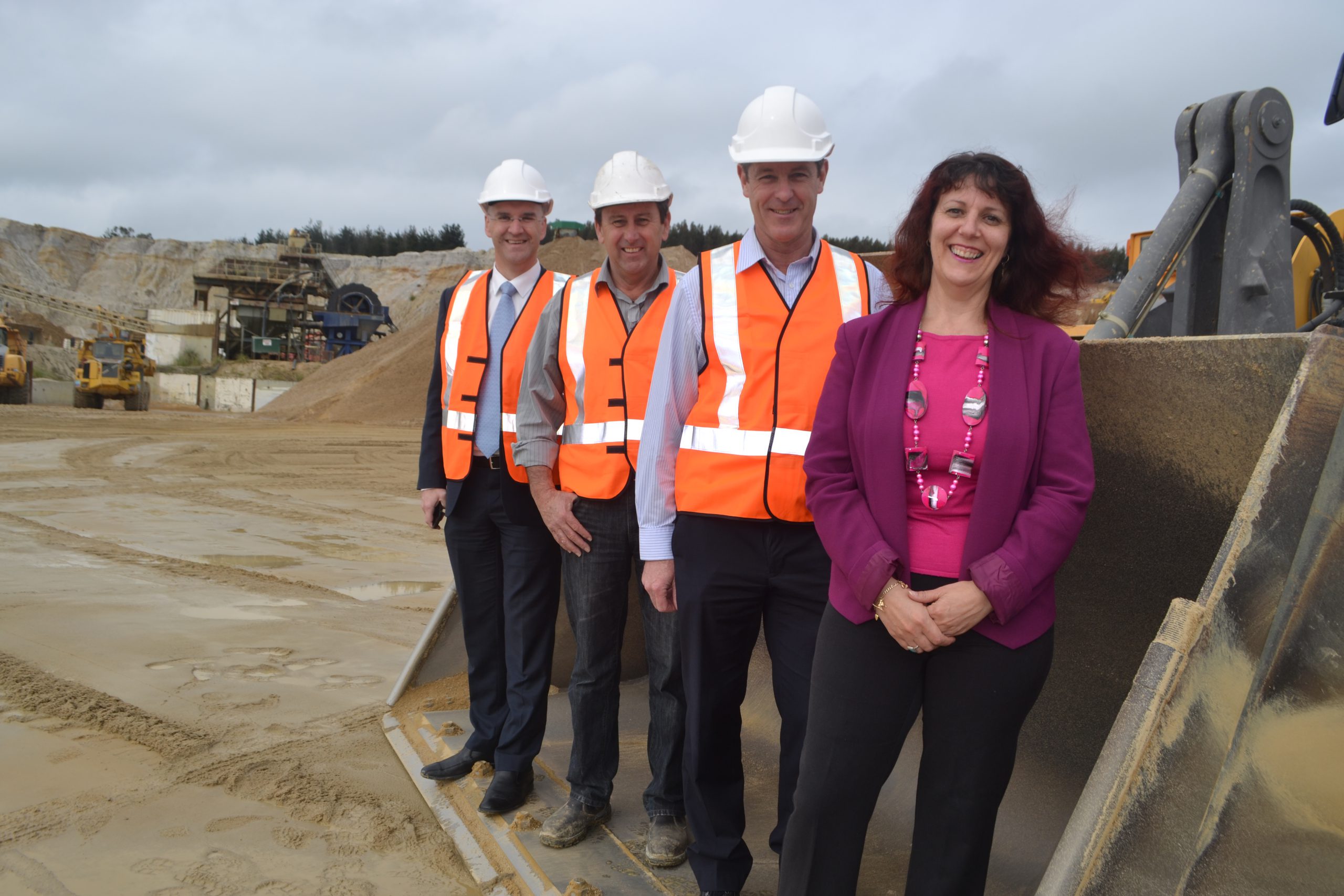 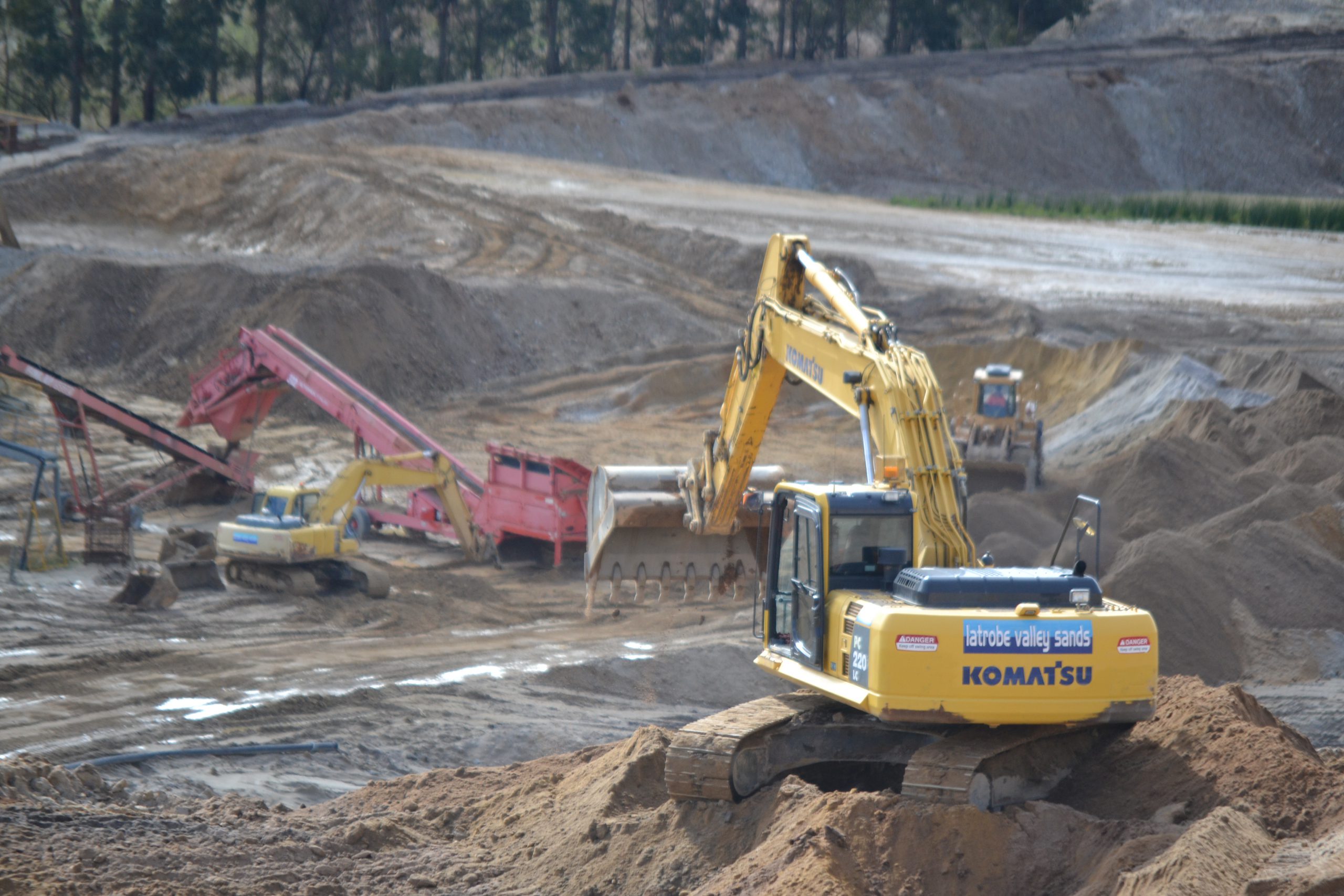 A SAND quarry on Traralgon’s outskirts is undergoing an $850,000 operational overhaul, which will see industrial levels of on site water usage drop by 75 per cent.

Latrobe Valley Sands hopes to put on three extra staff through the revamp, which will see the end of the ‘washing out’ sand harvesting method, where the quarry walls are blasted under high pressure water streams.

Business owner manager Chris Blackwood said while the incoming shovel extraction process would be more costly, there would be a subsequent increase in output levels.

“We have been able to drop water usage on site by 75 per cent, and have boosted production up by 35 per cent through dry extraction,” Mr Blackwood said.

The onsite upgrade, which is due for completion in mid-2015, has attracted $50,000 through the State Government’s Latrobe Valley Industry and Infrastructure fund.

“These locally sourced sands create a massive amount of indirect employment across Gippsland by keeping local construction costs down, which really underlines the importance of ensuring as much local product as possible comes from the local community,” Member for Morwell Russell Northe said.

“$850,000 is nothing to sneeze at, so we are pleased to contribute a small amount to the scheme of things.”

Purchased as an ailing operation in 2005 by the current partnership, which includes Mr Blackwood (brother of Member for Narracan Gary Blackwood) the site has seen $3.5 million invested into operations over nine years.

With 220,000 tonnes of product sold annually, 60 per cent of output supplies major suburban client Monier Roofing, while the balance of output goes to five locally-owned concrete plants across the Baw Baw, Latrobe and Wellington shires, also part-owned through a Blackwood family partnership.