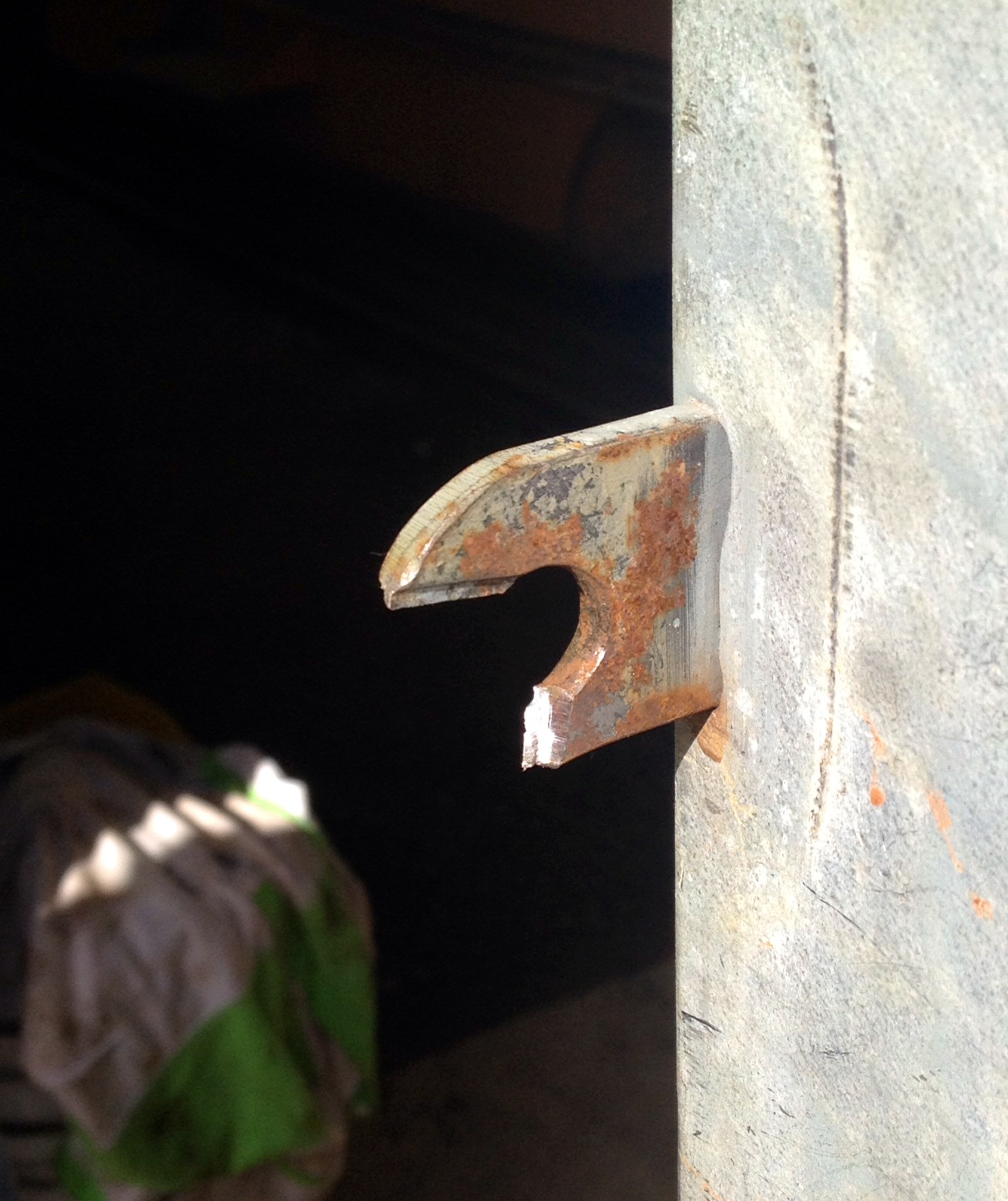 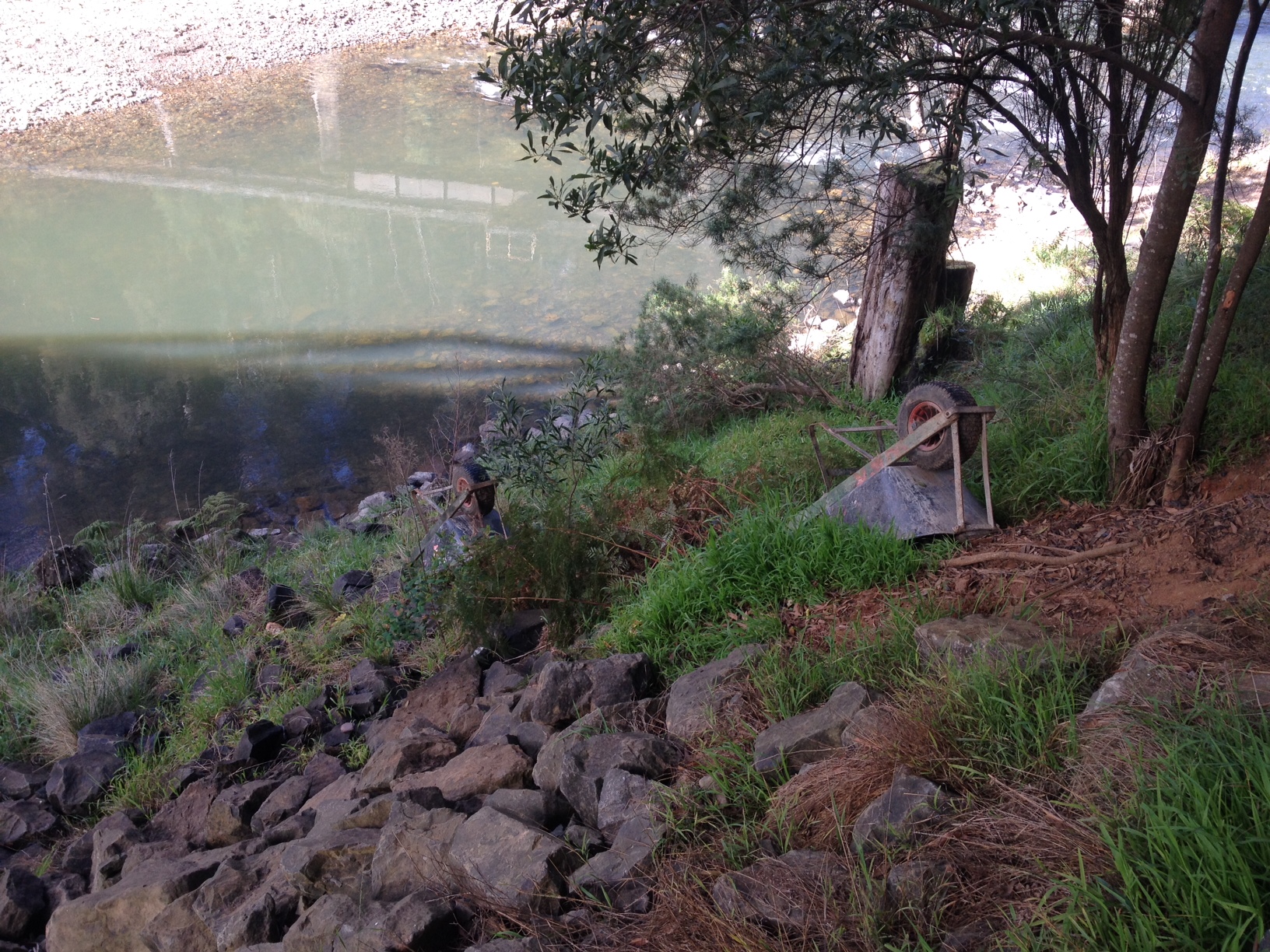 Walhalla Goldfields Railway volunteers are unable to perform track maintenance following the theft of about $4600 worth of equipment from the Thomson Station Way and Works shed.

Rawson police Leading Senior Constable Ian Naughton said the burglary was believed to have occurred on Sunday night, when $2000 worth of equipment was also stolen from a farm shed on an Erica property.

“It would appear that the same people were responsible,” Ldg Snr Const Naughton said.

He said the items were purchased across 20 years, funded by railway tickets and other fundraising activities and to have them stolen was a “kick in the guts”.

“They are used for maintaining the tracks, for instance we’d clear trees with chainsaws,” Mr Leaney said.

He said the not-for-profit organisation’s volunteers followed a works program and when they turned up to perform maintenance on Tuesday they discovered the shed had been broken into.

Mr Leaney said no works could be performed until the items were replaced and he was in the process of doing so with the organisation’s insurers.

He said the thieves would have a hard time selling the machinery as each item was marked with ‘WGR’ and hoped that if anyone saw such-marked tools they would phone Crime Stoppers.