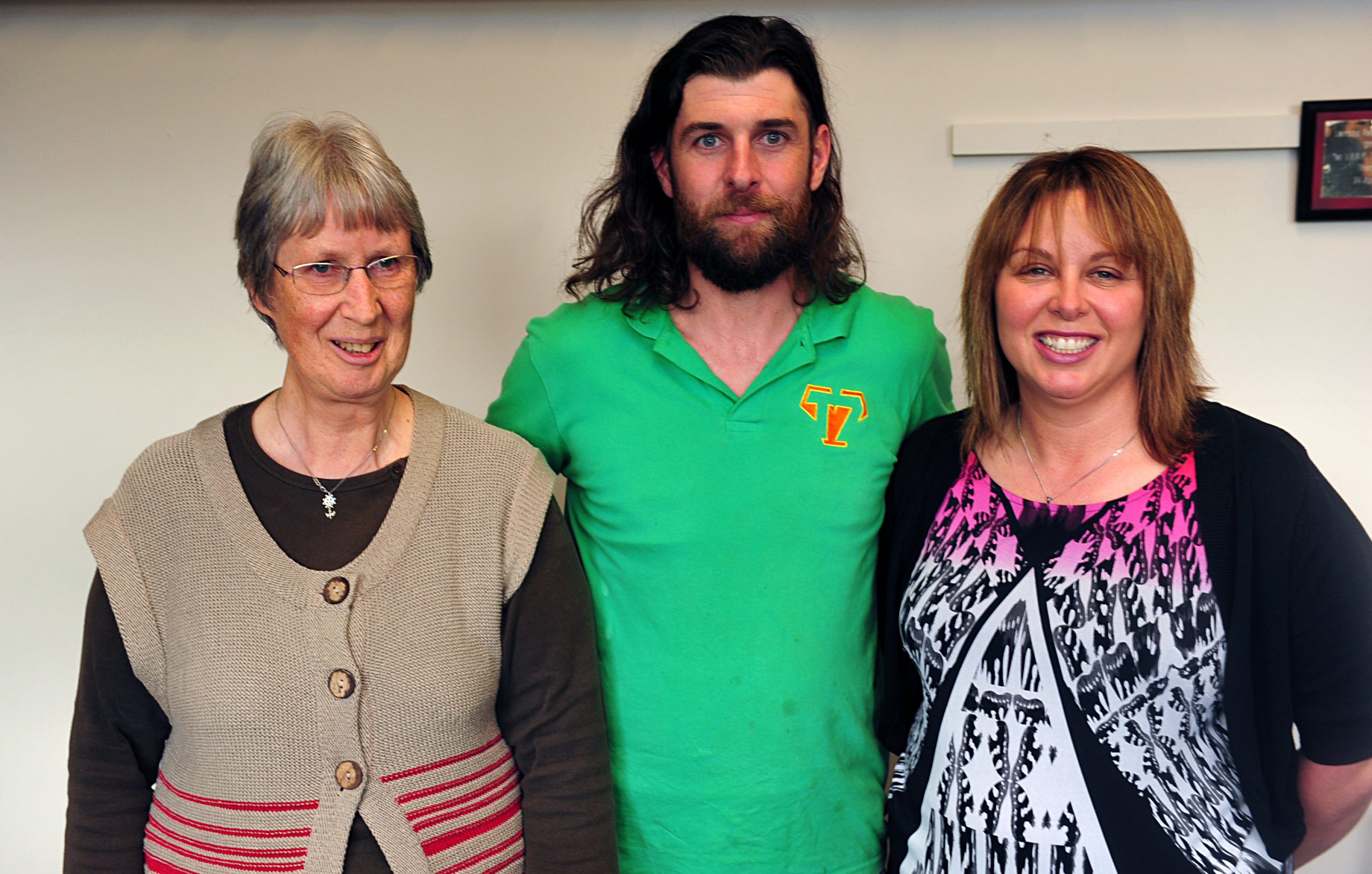 THREE names are being printed on ballot papers in a push to elect Morwell’s independent candidate in November’s state election, but one has already dropped out of the race.

“Due to ideological differences between myself and the group LV1st, I am withdrawing from the pre-selection process to allow another candidate to take my place,” Mr Wakefield said in a statement.

“The support and well-wishes of the group and from members of the public are greatly appreciated. I wish LV1st all the best for their upcoming campaign.”

It comes only a week after the grassroots democracy group announced the two new contenders, amid reports staunch community advocate Tracie Lund was the “likely” independent candidate for Morwell.

Latrobe Valley 1st president Gilio Barbara said he would not comment further as to why Mr Wakefield decided to opt out and stressed there was no animosity.

“Regrettably David Wakefield has decided to withdraw from the community pre-selection process. We know that he is passionate about grassroots democracy and loves the Latrobe Valley,” Mr Barbara said.

“We believe David would have made a great candidate and we wish him all the best.”

Mr Barbara said unfortunately ballots had already been printed and would go in their current form with Mr Wakefield still listed as a candidate.

“We will be advising people that he will no longer be a candidate,” Mr Barbara said.

“We will use the second preference, but not his first preference.”

In response to questions about the candidacy selection process, Mr Barbara confirmed only four residents applied to the group’s call for candidate applications and denied claims Mr Wakefield was “approached” to run.

“It’s not everybody’s cup of tea being a candidate, and we were quite pleased we got four people anyway,” Mr Barbara said.

We still want to give people the choice, and be as democratic as possible. We want to leave it to the public to decide who they want.

“Otherwise we’re like other political parties, who give a candidate for them to vote for on election day.”

The Latrobe Valley 1st group held a “meet and greet” barbecue at Kernott Lake on Saturday to give residents the opportunity to meet with candidates.