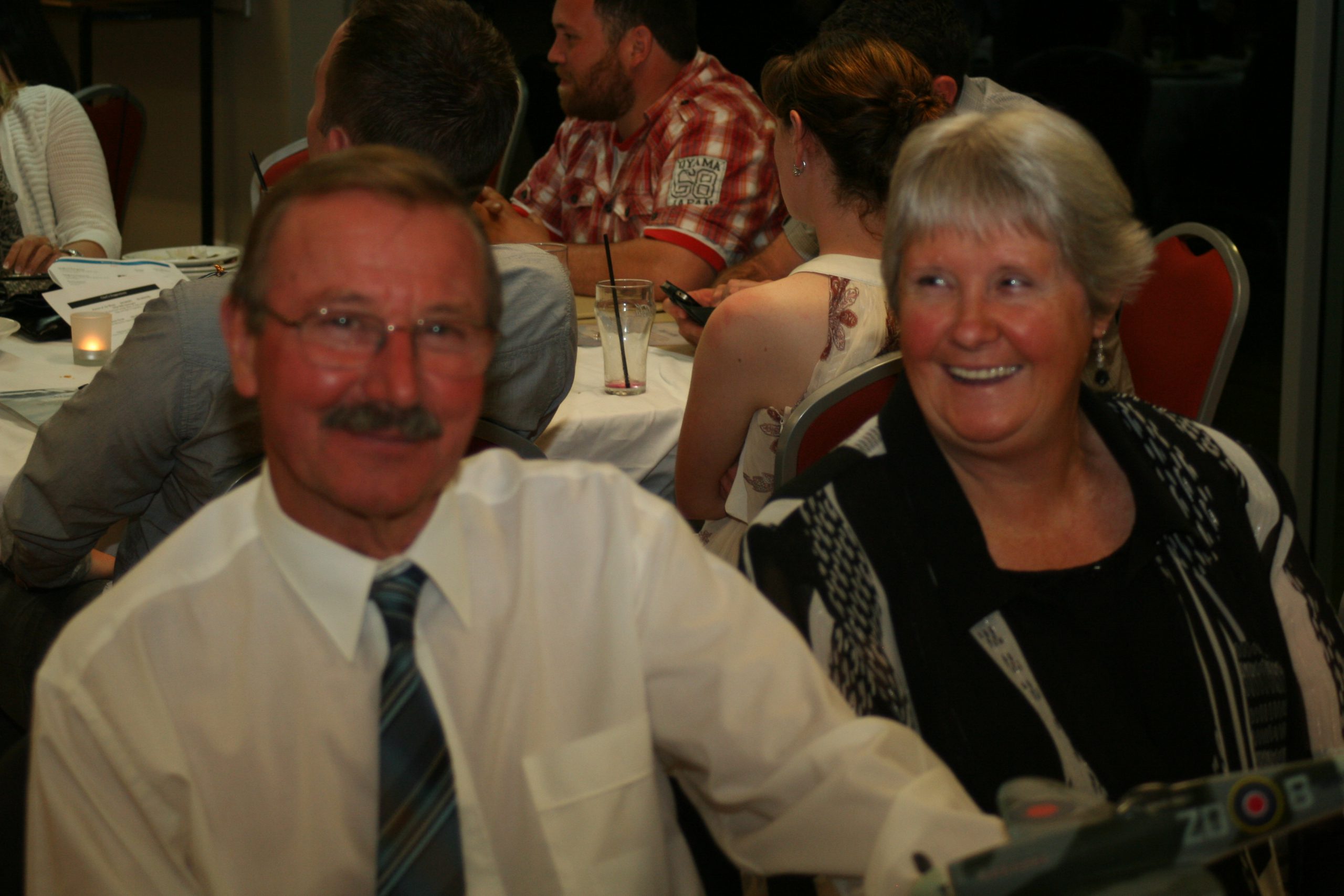 THE Latrobe Valley aviation community is in a state of shock after the death of two of its long standing members in a light-plane crash in New South Wales yesterday.

Newborough couple Terry and Bev Fisher, both in their sixties, died yesterday when their aircraft reportedly crashed near an airstrip in Mudgee, northwest of Sydney.

The circumstances behind the accident are still under investigation.

“We are all in shock, the club gives out our deepest condolences to the family through this tragedy,” Mr Warren said.

Mr Warren said the Fisher couple had been active and much-loved members of the aero club, with Mr Fisher a member for the past 40 years.

“They were fantastic people, never an evil word came out of their mouth. They were always helping and participating in club activities,” he said.

The Fisher’s are understood to have crashed in a Van’s RV-6 two-seater aircraft, which Mr Warren said Mr Fisher had built himself to “meticulous standards”.

“This incident is certainly out of character for Terry – he has always been meticulous with his flight planning, his flying and the maintenance of his own aircraft,” Mr Warren said.

“The Air Transport Safety Bureau will be investigating, the crash site was being locked down and guarded over night, there will be an autopsy inquiry and an air investigation, so until all that happens we won’t know what happened.”