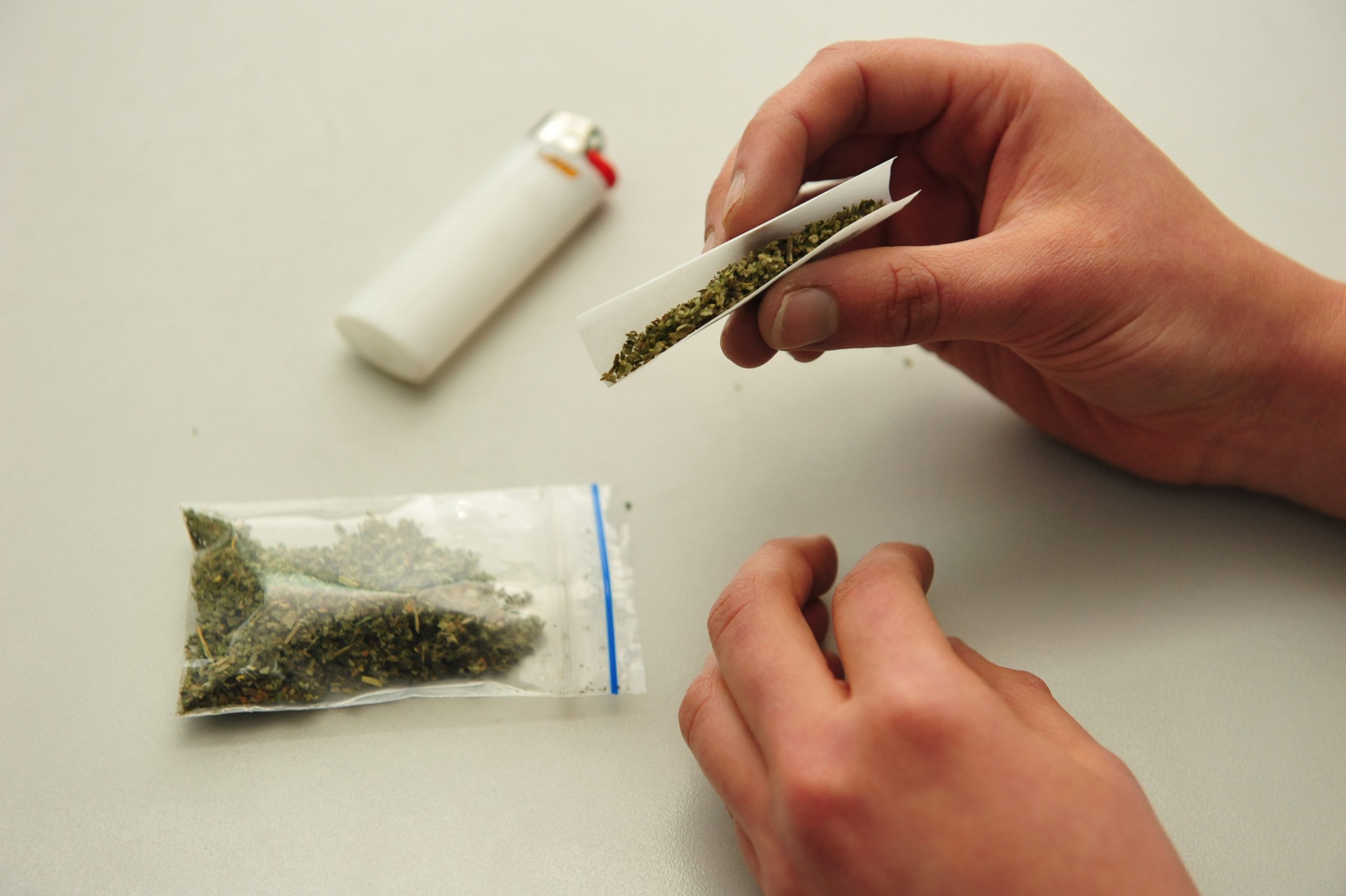 It took watching three of her friends “drop like flies” after trying synthetic cannabis to get a former addict to stop using the legal drugs.

Amy – not her real name – said the drugs had “ruined” her life over a period of about one-and-a-half years, but she was now four weeks clean.

The 35 year-old Morwell resident said she wanted to warn others of the dangers of synthetic drugs, which can be purchased over-the-counter at some shops and online.

“It was so strong it comatose me on my first dose. I couldn’t move for 20 to 30 minutes. I could hear and see, I just couldn’t move.”

Despite a negative first experience Amy returned for more and soon became addicted as the drug turned her life “completely upside-down”.

“I had no motivation or will to do even the smallest tasks of the day. I just wanted to stay in and get high,” she said.

“I would forget what I was saying mid-sentence… I couldn’t form the words to generate a sentence.

“I couldn’t walk from my front door to the letter box, I’d be out of breath.”

Amy said she turned to the drug to avoid any repercussions of being caught with actual marijuana – which she had used for 16 years – not expecting her “solution” to have much worse consequences.

“Cannabis is mild compared to it. I’d put (synthetic cannabis) up there with heroin and ice,” Amy said.

She said she continued to use but began to build up a resistance to it.

Amy said she purchased a couple of bags of synthetic cannabis, but gave it to her friends after feeling none of the normal sensations with its use.

“I watched one stop breathing and his heart stop, one had a fit on the floor and the other had a psychotic episode,” Amy said.

“It hadn’t done anything to me, but I watched three friends drop like flies.”

Soon after she heard of two other friends who had similarly frightening experiences and decided to stop using.

“I could never live with myself if I lost friends because of it, because they wanted to see what I was doing and why I was so into this drug.”

Amy said while the initial withdrawal period was hard – symptoms included headaches, nausea and hot and cold flushes – she persevered and was now getting her life back on track.

“I’m applying for jobs, I’m going back into my sports field. I’m joining a gym to get myself fit again,” Amy said.

She said she wanted the synthetic drugs made illegal and their dangers exposed.

“There’s nothing out there that warns people of the dangers of this stuff,” Amy said.

“It’s readily available on the shelf.

“I can’t stress to you enough how much your will to live is affected by this stuff.”

Amy encouraged others who may be thinking about stopping using to push through the initial pain.

“It takes about four days to get it completely out of your system,” she said.

“Then you’ve just got to be strong and keep yourself occupied.”