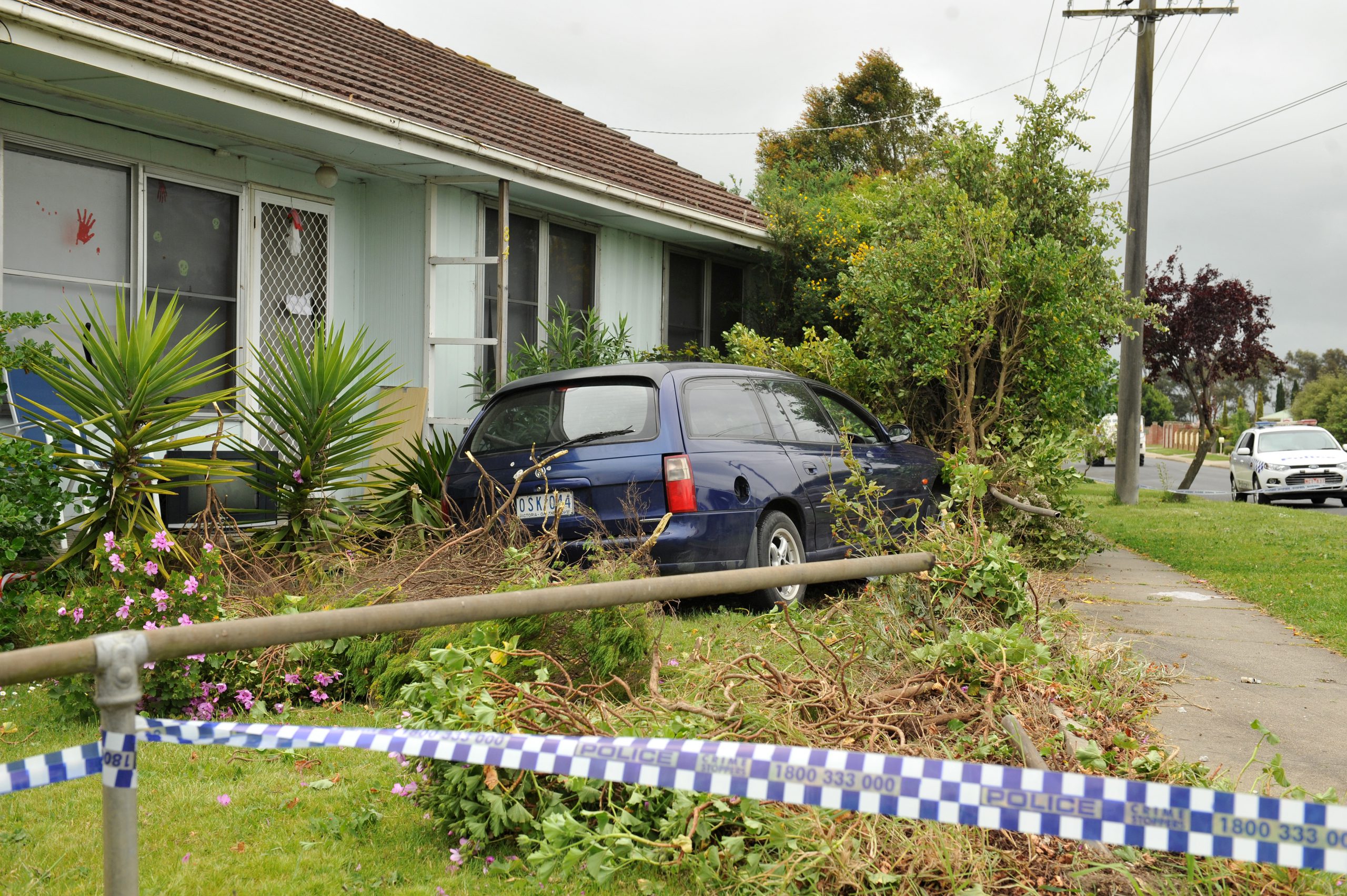 A 25 year-old Endeavour Hills man has been charged with eight counts of robbery while carrying a shotgun following Thursday’s police chase through south-east Melbourne and Gippsland.

Jaye Richardson was apprehended at the conclusion of the chase.

Richardson did not apply for bail at the Latrobe Valley Magistrates’ Court on Friday.

Richardson has been charged with seven counts of robbing victims of their vehicles in Keysborough, Warragul, Moe, Morwell, Traralgon and Bairnsdale and one count of attempting to rob a victim of their vehicle in Warragul.

Richardson has been remanded to appear in court on 22 January, 2015.