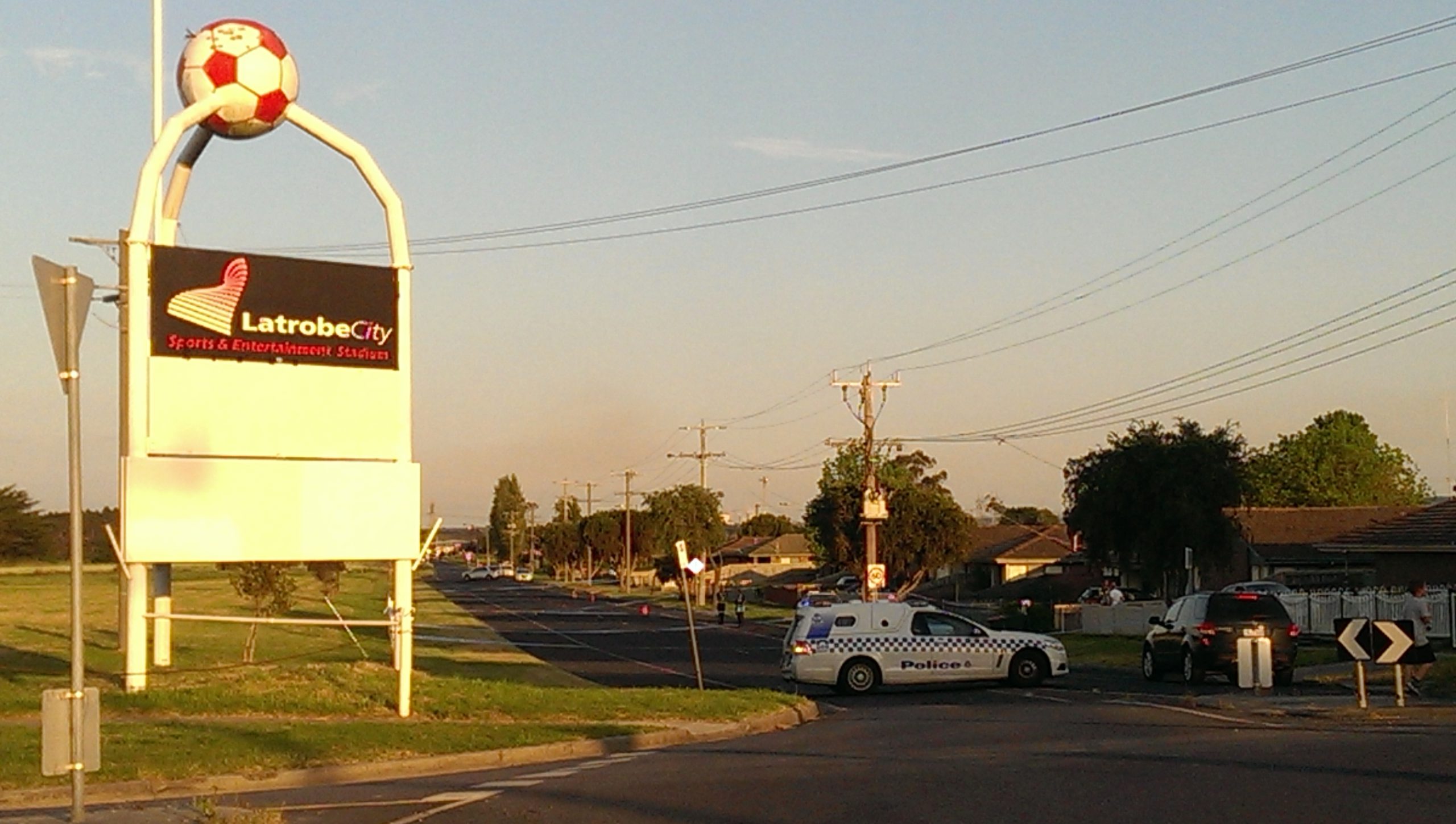 A 39 year-old Morwell woman has been charged with intentionally causing serious injury after an alleged stabbing incident on Friday, which left a Morwell man in a critical condition.

The 28 year-old man was airlifted to The Alfred Hospital with stab wounds to the chest and is now in a stable condition, according to police.

Police said it is believed the Morwell man was involved in an altercation on Crinigan Road about 5.15pm.

Detective Senior Constable Michael Thek said the Morwell woman was arrested, along with a 15 year-old Morwell boy, who was later released pending enquiry.

Det Snr Const Thek said the woman was released on bail and would appear in court at a yet to be determined date.

Latrobe Crime Investigation Unit detectives are investigating and are keen to speak to any witnesses.