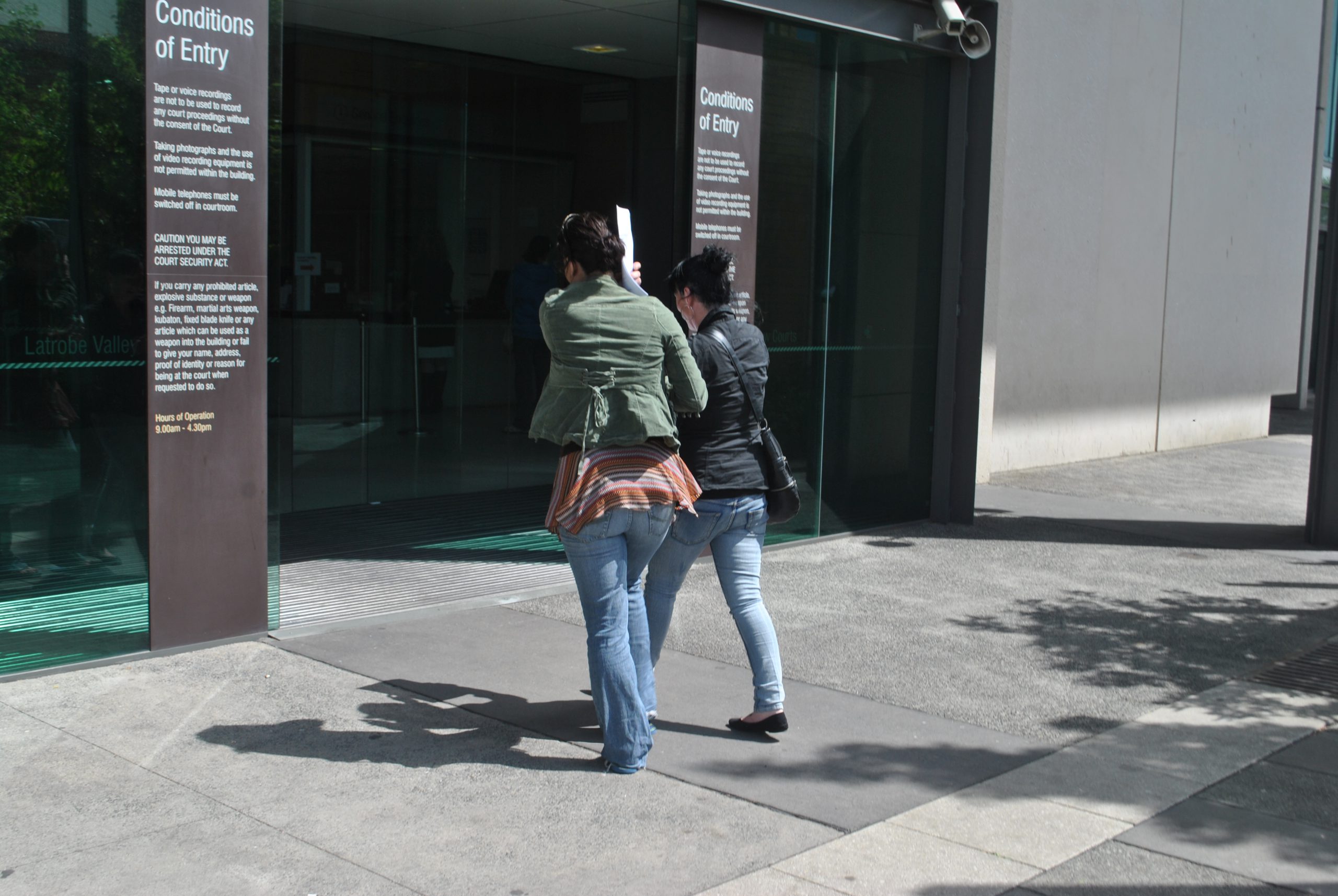 A 39 year-old Morwell woman faced Latrobe Valley Magistrates’ Court on Thursday over the stabbing of a 28 year-old man in Morwell on 24 October.

May is currently on bail and agreed to intervention order terms, but did not admit to the charges and will face court again on 22 January, 2015.