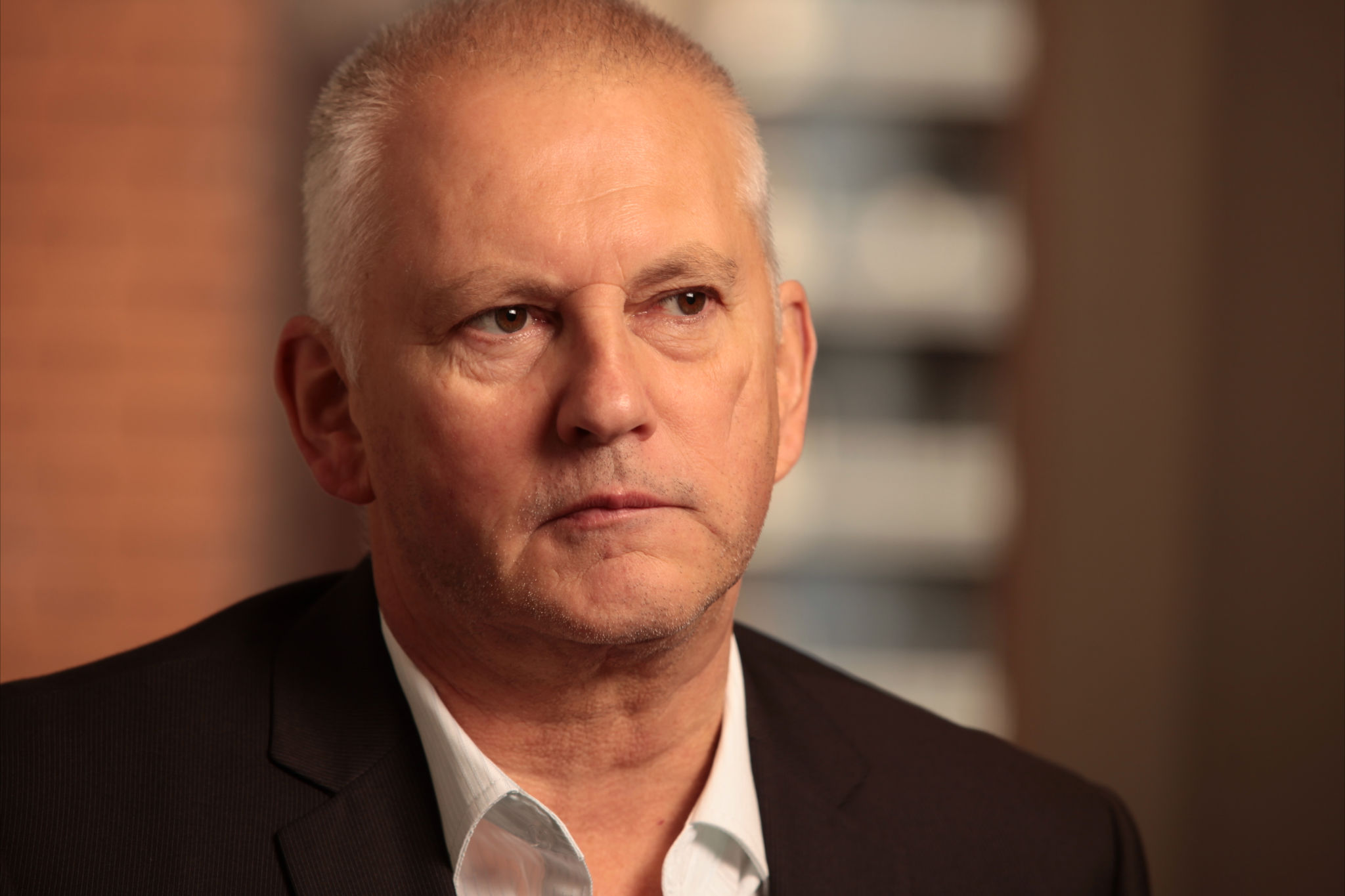 In the absence of a brown coal industry in the future, unionists and environmentalists fear for the Latrobe Valley’s economy.

They believe possible alternatives could include biomass and renewable energy considering the region’s agriculture identify, manufacturing with many local skilled workers, high speed rail to develop the Latrobe Valley into a regional city or alternative lifestyle to Melbourne and mine rehabilitation.

Mr van der Meulen said the community needed to have a transition plan and until the community was involved, there would be no other alternatives.

He said during the restructure of the State Electricity Commission in the early 1990s, there was discussion the Valley should be an area for development of renewable energy, such as wind and solar.

“There’s no plan for this region in terms of transition and we looked like we were going to do something about transition a little while ago when the carbon scheme was coming into place, but we’re back to the same arguments of coal versus everything else,” Mr van der Muelen said.

Renewable energy advocate Lorraine Bull echoed calls for transition, but said coal mining jobs did not necessarily have to be replaced with a renewable energy structure.

“But you can create an atmosphere and environment in which new industry can be developed and that can be climate change supportive,” she said.