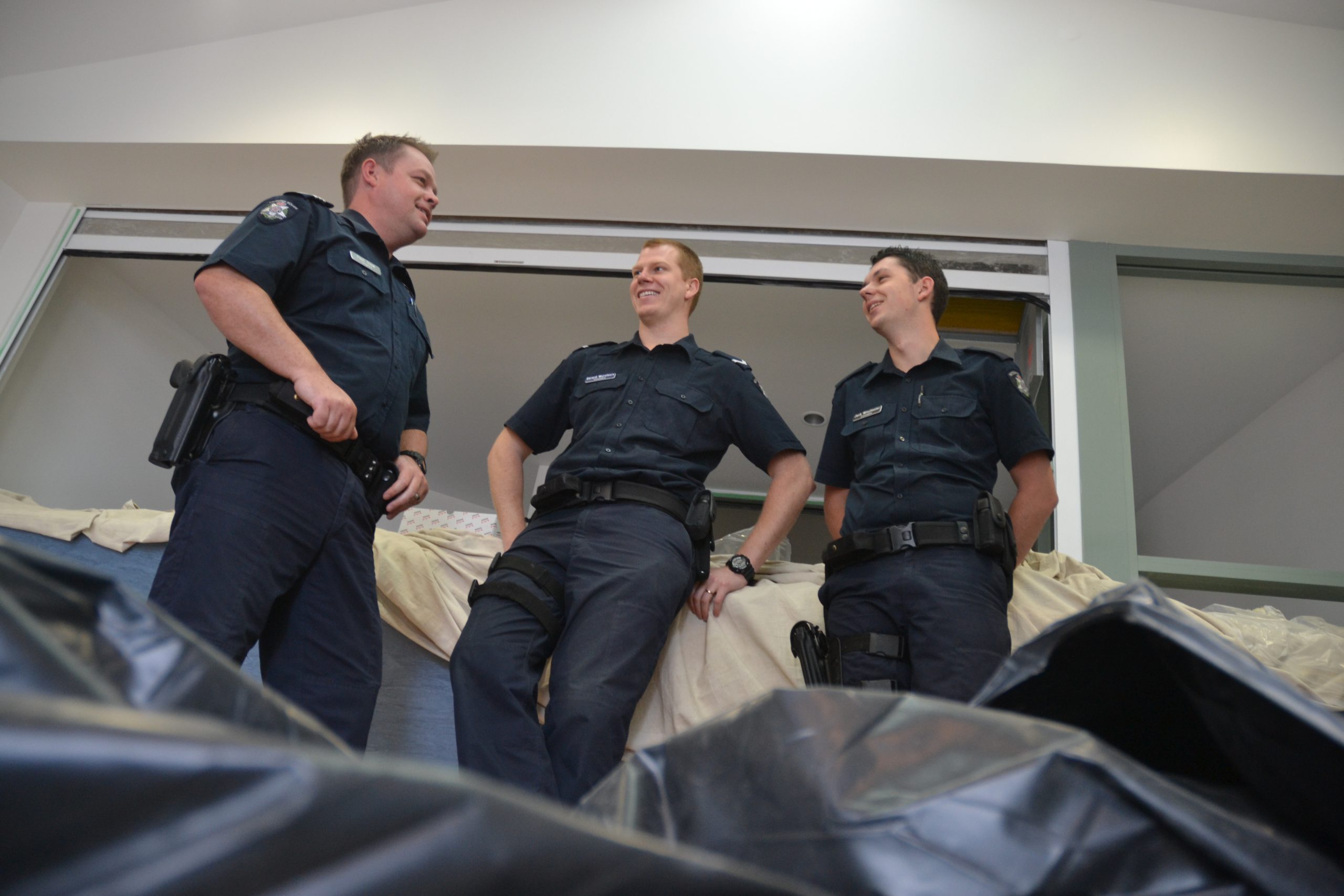 Traralgon police are looking forward to returning to their upgraded station on Wednesday following extensive renovations to the building.

Sergeant Jeff Graham said the building was 25 years old and had never received major upgrades before construction began in May.

“Over the past few years, with a growth in numbers, (the station) became undersized… we were well and truly due for the renovations,” Sgt Graham said.

He said the upgraded station would also accommodate five recently-appointed protective service officers, as well as any future additions to staff.

He said the renovations included additional office areas, the expansion of male and female change rooms and enhancing the security of the custodial area, with increased carparking facilities still to be completed.

“After six months in very cramped temporary accommodation all the staff are certainly looking forward to the move back,” Sgt Graham said.