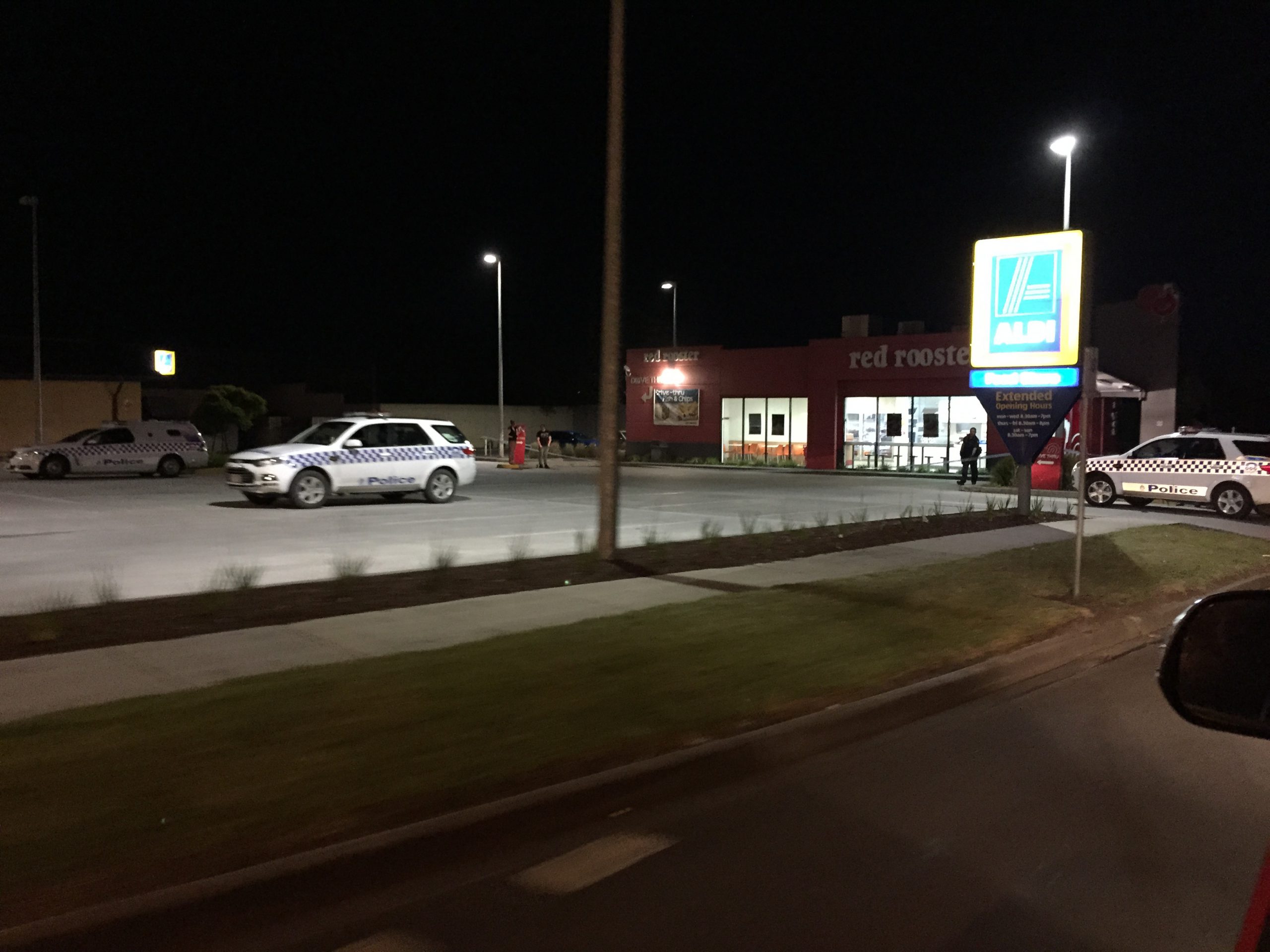 A 40 year-old Morwell man has been charged with the armed robberies of Morwell Red Rooster and Moe Subway Restaurant.

Garland was charged with robbing Moe Subway Restaurant of $600 cash with a sawn-off .22 calibre firearm and stealing an orange Toyota Corona sedan on 22 October.

Garland was arrested in Elgin Street, Morwell last night, following the Red Rooster robbery, and also charged with robbing the fast food restaurant of $2000 cash with a sawn-off .22 calibre rifle and being a prohibited person possessing a firearm.

Garland has been remanded to appear at Latrobe Valley Magistrates’ Court on 25 November.