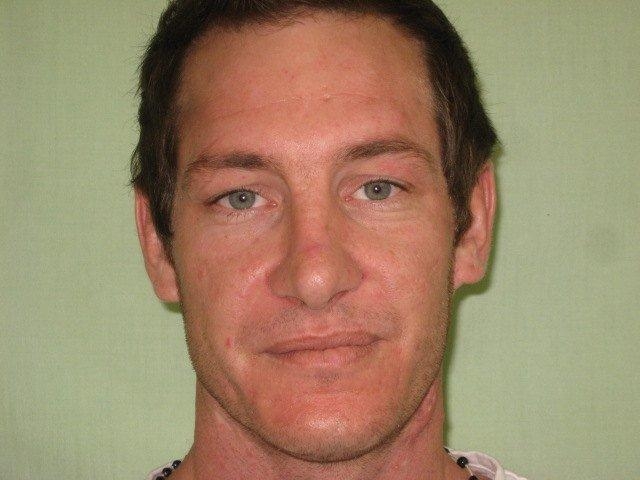 According to police, the 29 year-old is wanted in relation to a range of offences including the alleged theft of a motor vehicle, pursuit and a theft.

Two warrants for failing to appear at court and contravening a community corrections order have been issued for his arrest.

Police are also keen to speak to Pettersen about an assault matter.

Pettersen is described as being Caucasian, about 176cm tall, thin to medium build with brown eyes, brown collar-length hair and a fair complexion.

He is known to frequent the Bairnsdale and Traralgon areas.

The public is urged not to approach Pettersen and to notify police immediately if he is sighted.