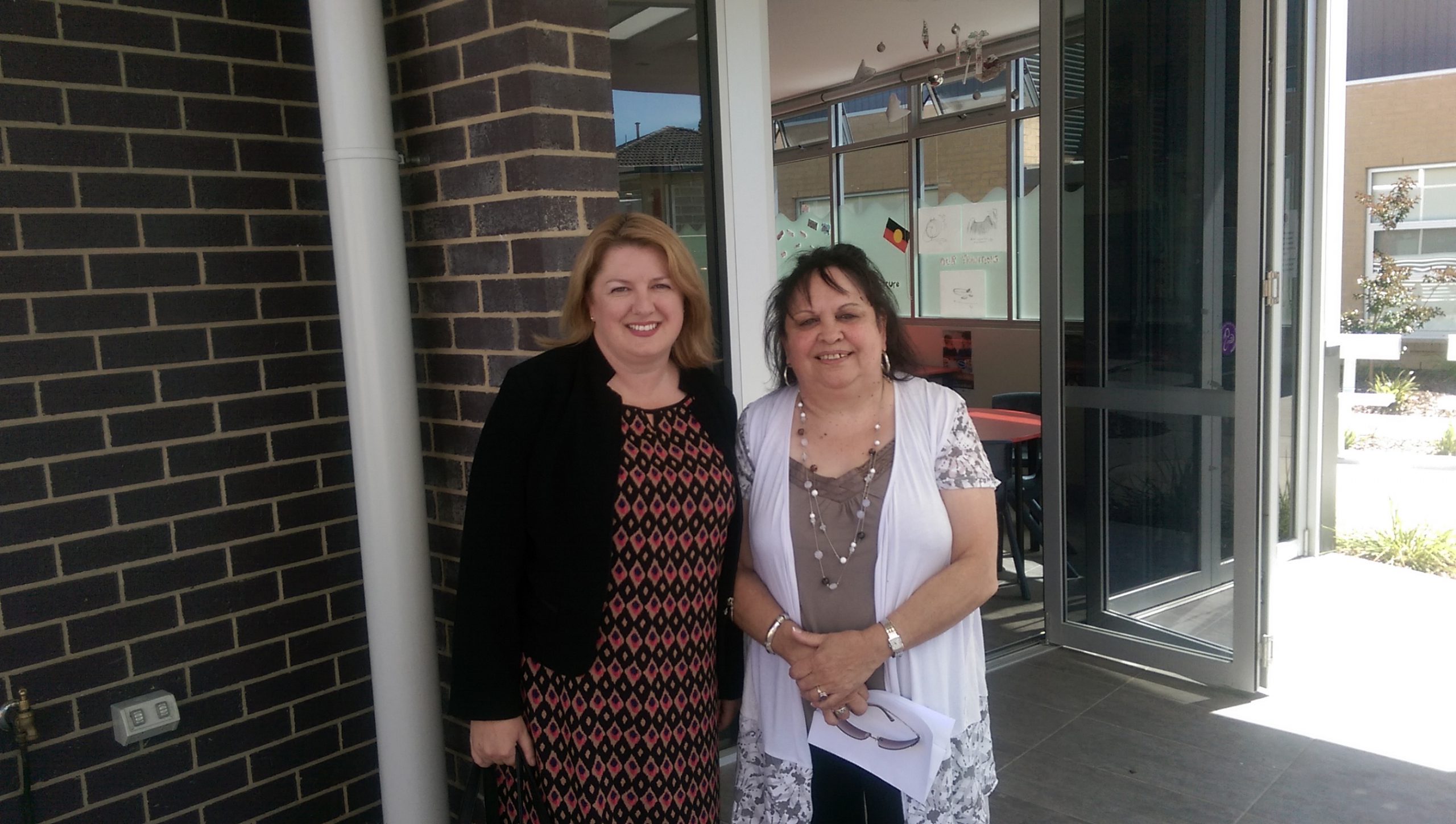 The National Partnership Agreement on Homelessness has been extended until 2017 after calls from state and territory ministers for an ongoing funding commitment.

Federal Member for Gippsland Darren Chester has welcomed this week’s announcement, which could see Victoria receive $22.79 million each year for the next two years.

“While we already know that Gippsland experiences higher-than-average rates per capita of domestic violence, we also know that many cases still go unreported,” Mr Chester said.

“It is important that we continue to provide funding certainty to front-line services who can reach out to victims of domestic violence and provide refuge from dangerous situations.”

It is one of two refuge centres in Victoria that rely on NPAH funding to provide counselling, childcare and accommodation for Aboriginal women and children escaping family violence.

Ms Hutchins’ department has been working alongside other state departments to determine whether Orana Gunyah will be guaranteed support.

“Victoria has yet to receive details of the proposed Federal package, especially the related budget reductions in other areas of the social security system,” a spokesperson for Ms Hutchins said.

“We are yet to receive either an extension offer or a new draft agreement from the Commonwealth.”

Orana Gunyah opened its doors in April last year, and welcomed about 30 women and 50 children to use its accommodation facilities in that time until February this year.

He said each state was responsible for directing their respective funding, but Ms Hutchins’ spokesperson said state departments were still seeking paperwork and further clarification.

“There has been very little consultation to date,” the spokesperson said.

“We will work with the Federal Government to understand what this announcement means in real terms.”

Mr Chester said it was time the state government acted upon their responsibilities within the agreement.

“We’ve held up our end of the bargain,” Mr Chester said.

“It is now up to the Victorian Government to guarantee that it will direct the NPAH funding to where it is needed most.”